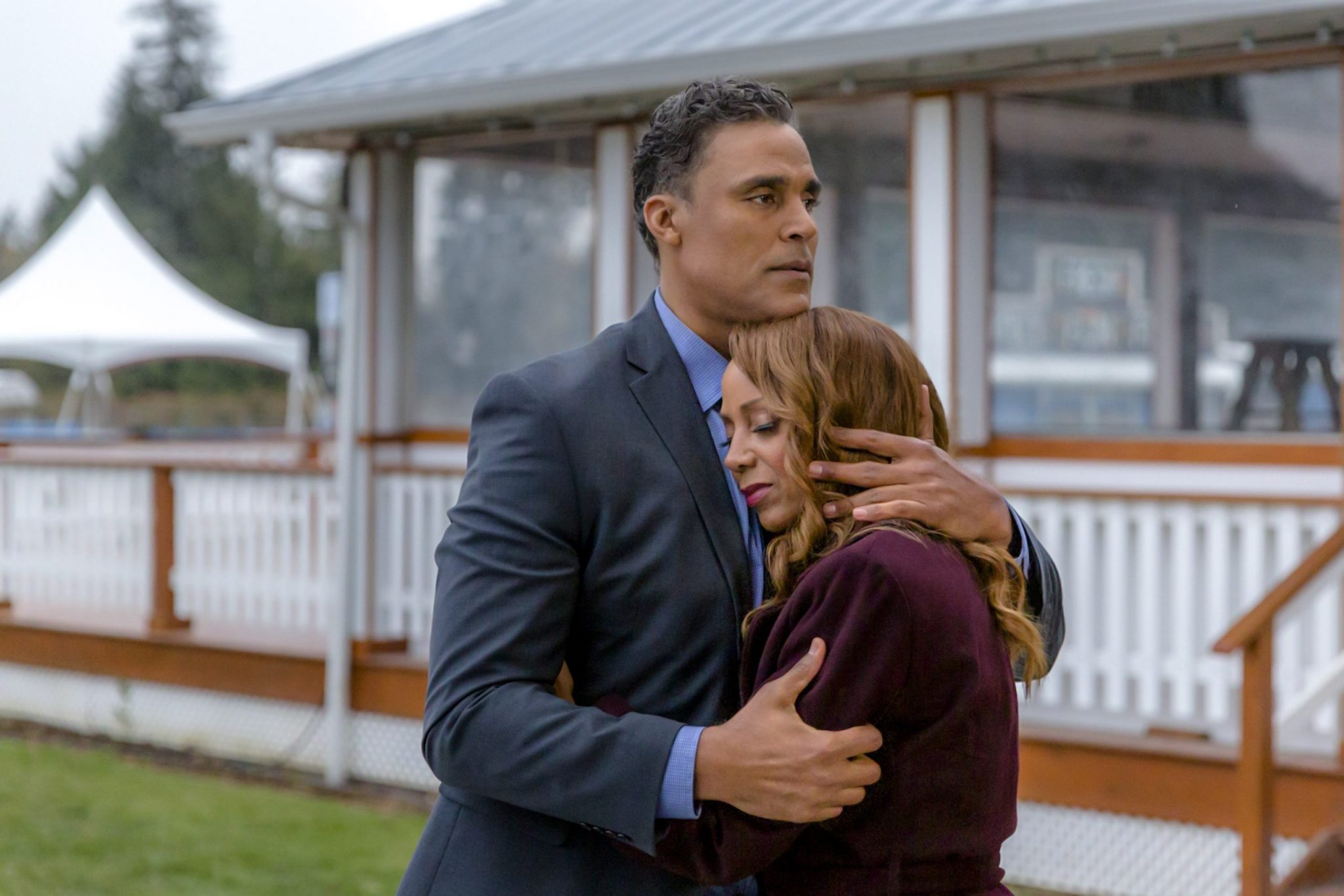 Hallmark just released the list of actors that are appearing in movies and mysteries. They will be seen in the upcoming months. Some are familiar names to Hallmark fans. Subsequently, some are new to this brand. Most importantly, the list of new talent includes a more diverse cast. Consequently, this is something the network promised last Christmas.

Above all, what talent is returning to the network and what new talent is joining?

What Talent Is Returning To Hallmark In Upcoming Productions?

On Wednesday, Hallmark announced some casting news. Most importantly, this list includes some familiar faces. These are the actors that are in many favorite romance movies and mysteries. Who is coming back to star in more upcoming productions?

Is there a doctor in the house? @hollyrpeete is joining this year’s #MiraclesofChristmas lineup with her new movie #ChristmasDoctor. pic.twitter.com/3TcN8erFxr

In the same vein, Hallmark just added 10 names to their talent pool. Some of the actors that are going to be in upcoming productions are familiar faces. They are from such shows as Riverdale, Supergirl, Pretty Little Liars and Star Trek: Discovery. Moreover, this is a group of talented actors. Fresh talent will reinvigorate Hallmark.

Subsequently, in the Hallmark press release, they pointed out that this is just the beginning. There will be “several more announcements” in the upcoming weeks.

In the midst of the 2019 Hallmark Christmas season, Crown Media was the center of controversy. When this should have been their time to shine, Hallmark was dealing with #BoycottHallmark all over social media. What happened?

Firstly, the conservative group One Million Moms put pressure on the network to remove a Zola ad from rotation. The Zola commercial featuring two women kissing, as part of a cornucopia of couples shown getting married. Consequently, Hallmark decided to remove the four commercials that featured LGBTQ couples. Subsequently, the two commercials featuring heterosexual couples continued to air.

Then, the onslaught began. Everyone had a say. The network was bombarded for the lack of diversity in their movies. So, and instead of basking in the glory of their 40 original Christmas movies during the season of light and joy, Hallmark had to deal with a very sensitive situation. Less than 24-hours later, the network changed their minds and apologized for their decision. This was a very sensitive subject not only on social media but within the Hallmark family itself.

They went to social media with their apology:

“Earlier this week, a decision was made at Crown Media Family Networks to remove commercials featuring a same-sex couple. The Crown Media team has been agonizing over this decision as we’ve seen the hurt it has unintentionally caused. Said simply, they believe this was the wrong decision.”

Hilarie Burton Said She Would Be Watching Hallmark’s Follow Through

With this promise of diversity, actress Hilarie Burton (One Tree Hill) said that she would be watching the network. The actress had shared that she had been cast for a Hallmark movie. She asked for inclusion. Instead, the actress was told to “take it or leave it.”

After Crown Media made the announcement that they would become more inclusive, she promised she would be watching. Meanwhile, she vowed that she would be paying attention on their follow through with their promise to diversify their cast.

Real life sisters @Kimwilliamspais and @imthesmash are in development to star in a movie TOGETHER coming this holiday season! #CountdowntoChristmas pic.twitter.com/yCDYeIcGhm

However, this list is just the beginning. In other words, these are just 30 names. For example, Ryan Paevey is not on the list. Last week, the actor took over Hallmark’s Instagram Live. During the broadcast, he said that he would be in an upcoming production. After that, he said no more. He was just not at liberty to share that information now.

In addition, Hallmark is currently developing a two-part movie about real sisters. Of course, the two sisters will be played by real-life sisters. They are Ashley Williams (Christmas In Evergreen) and Kimberly Williams-Paisley (Darrow & Darrow). Subsequently, the plan is that each sister will star in one of the movies. This is a unique idea. Moreover, it should be a lot of fun!

In the same vein, fans may also note that the When Calls The Heart cast is not included in this list. Likewise, Hearties need not be concerned. Moreover, the WCTH cast and crew are preparing to start filming. To clarify, Season 8 production begins on July 20.

In conclusion, Hallmark has a lot of exciting news. In addition, they have a lot of new talent for their upcoming movies!