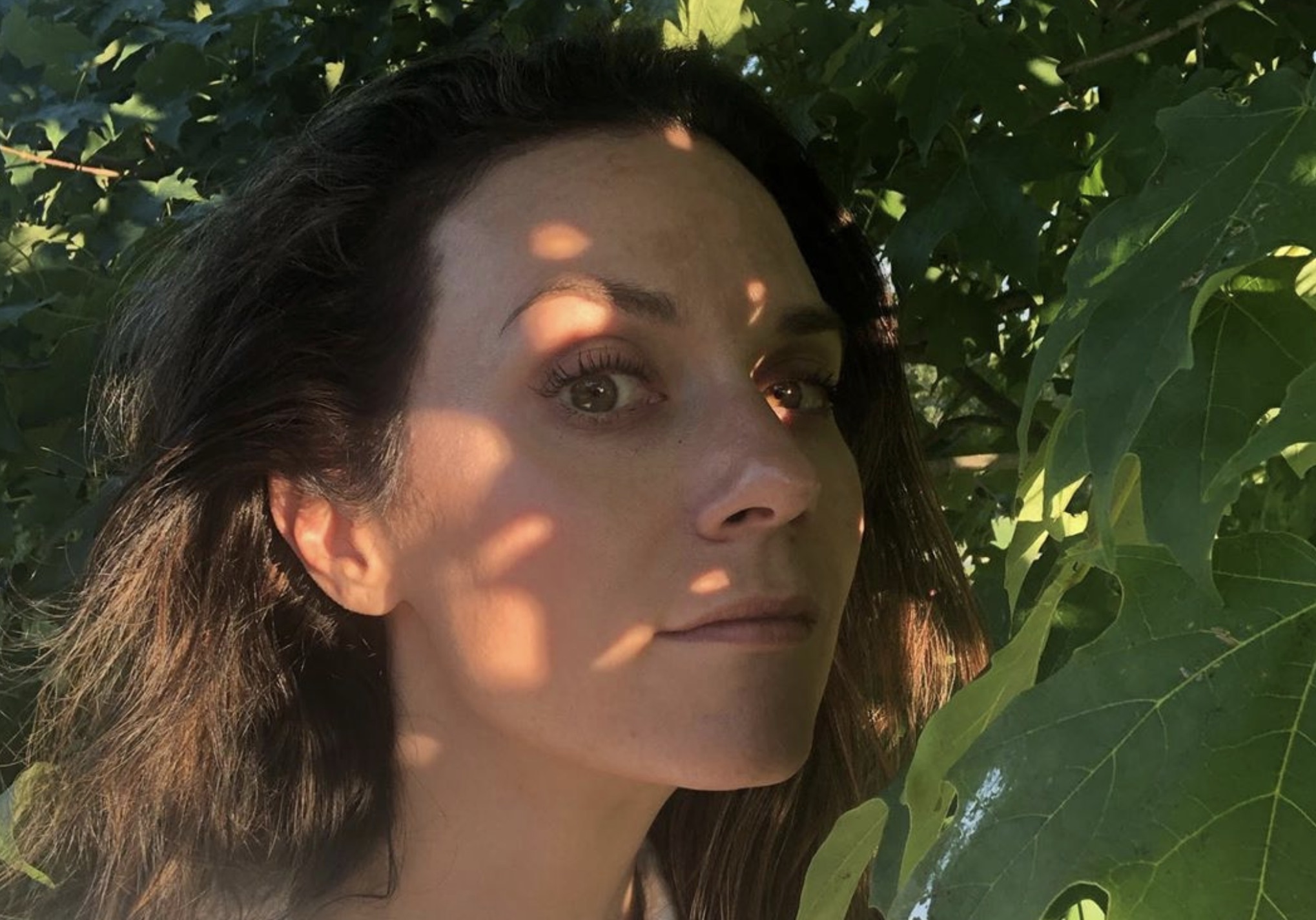 Now that Hallmark has promised to work on improving their diversity in cast and story, actress Hilarie Burton is now holding the network accountable. The former One Tree Hill actress has a reason to be watching the network’s actions. Earlier this year, Burton says she was “let go” from a “good paying” Hallmark movie. She asked for inclusion. What is Hilarie’s connection to the recent Hallmark diversity drama?

In the past week, Hallmark has found themselves in the spotlight. This is regarding a Zola advertisement that included a same sex couple kissing. TV Shows Ace first reported on December 14 that Hallmark caved into the One Million Moms’ petition and pulled the ad.

On December 15 Hilarie Burton Morgan took to Twitter to post her own experience. In three tweets, she shared that she went over some old emails from January. She had called out the lack of diversity in a Hallmark movie script. She shared that she was “let go” from Hallmark when she “professionally” proposed that they include a more diverse cast and an LGBTQ character.

Hilarie shared that she was told “take it or leave it.” She felt that she was “penalized for standing up for inclusivity.” She would have liked the paycheck, but she later admitted that her “hard working” husband, Jeffrey Dean Morgan, made walking away from this sort of decision easy. Instead, she found herself going over to Lifetime to film a few movies instead. But, other actors have not had that sort of option. Some have not been able to speak out.

Actress Hilarie Burton says she walked away from a job with the Hallmark Channel in January after her requests for "diverse casting" were ignored. https://t.co/z3F3wtoa2r

Attn: @hallmarkchannel. Our stories matter. Ready for that follow through. pic.twitter.com/0zB89F8AZi

Hallmark Stars Past And Present Watching For ‘Follow Through’

By December 16, TV Shows Ace reported that Hallmark reversed their decision. Parent company Crown Media made a public apology and admitted they made a mistake. They were reinstating the Zola advertisement. Not only that, Hallmark also promised to work with GLAAD. They plan to help bring diversity to the network that has been criticized for not using a diverse script.

On December 17, Hilarie Burton seemed to make a response to the network’s reversal. She reposted actress Ali Liebert’s Tweet that included a statement, with a caption that said “Attn: @Hallmark. Our stories matter. Ready for that follow through.”

Ali Liebert is not just anyone who posting this message. She is openly gay and currently starring in Hallmark’s Cherished Memories: A Gift to Remember 2, during the Countdown to Christmas. Her tweet included a very open statement about others at Hallmark. Most of all, she sees that Hallmark has the ability to affect real change.

“I’m an out queer director and actor who is a Hallmark regular and someone who ‘doesn’t fit’ under the hetero-cis-normative umbrella. There are countless other members of the community who staff every level of Hallmark, in front of the camera and behind the scenes. I wonder how they are feeling today?”

“Hallmark has a tremendous amount of power and influence. They have an opportunity to use that power in a socially responsible way that lifts up marginalized groups and represents all people equally and respectfully.”

With this promise, it is likely that other stars, including Hilarie, will hold Hallmark accountable. They will call them out on their promise to be more diverse.

Now the question remains whether the network will contact Hilarie Burton to be in a new, diverse movie.