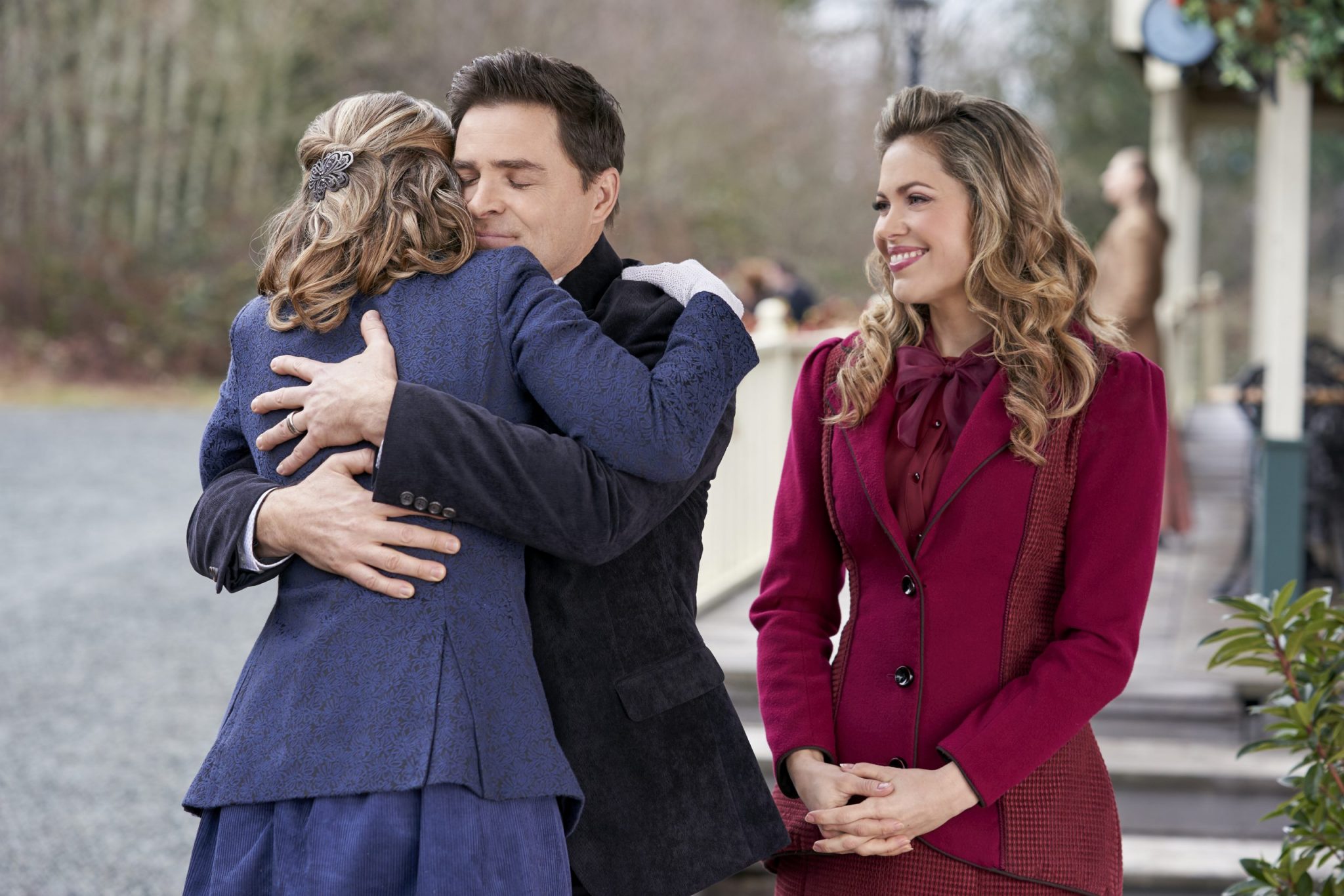 Hallmark and in particular, When Calls The Heart fans have been concerned about their favorite show returning, as so many shows have halted production due to Covid-19.

Hearties need not worry. Thanks to inside info by one of the stars of the series, we know that they are getting set to film. Most importantly, the set has been changed so that cast and crew says safe during this pandemic.

What sorts of changes have been implemented for optimum safety to the WCTH cast and crew?

When Calls The Heart Season 8 starts production on July 20. Erin Krakow, who plays Elizabeth Thatcher Thornton, shared some of the coronavirus precautions. She told ET’s Deidre Behar that they are “operating in pods.”

No, this is not a physical bubble. This is more like departments. Each pod needs to social distance from each other. This means that they need to find ways to avoid crossing over into the other’s departments.

Besides avoiding others, there will be social distancing. Going hand-in-hand with social distancing are masks. Everyone on set is required to wear a mask. Only actors in front of cameras will not be wearing a mask. Erin Krakow pointed out that we all need to “make choices that reflect compassion for ourselves and others.” She encourages everyone to social distance and wear masks.

Lastly, part of the WCTH safety protocol is that they are filming outside as much as possible. They are filming during the beautiful Vancouver summer, so that should make this more enjoyable for cast and crew alike.

I missed a couple birthdays during my break from social media, so here’s a very special belated bday post for our @paulgreeneofficial! Even when he falls asleep, he’s the life of the party!!! Thanks for sharing such positivity with the world, Paul. Can’t wait to reunite in Hope Valley soon! 💛

When Calls The Heart and most of Hallmark movies film in Vancouver, which is called “North Hollywood.” According to Global News in Canada, they are allowing filming to resume now in Phase Three.

What are some of the Phase Three rules? These include smaller crew numbers. They also encourage as many crew members to work from home as possible. This means that they have a bare amount of people on set.

There will no longer be those famed buffets on set. In the past, there used to be quite a spread for cast and crew each and every day. There are a lot of red flags here, with open food and people sharing utensils. Craft services will pre-package food. We can also assume the big candy jar is no longer around either.

Anyone coming from outside of Canada, like Erin Krakow flying from the states, must self-quarantine. The new rules require that these people quarantine for 14 days.

In March, Hallmark shut down all productions. Now, they are doing all they can to make filming their top series as safe as possible. If they remain safe, they can finish filming. That is what really counts!

When Calls The Heart Season 8 should air sometime in early 2021.