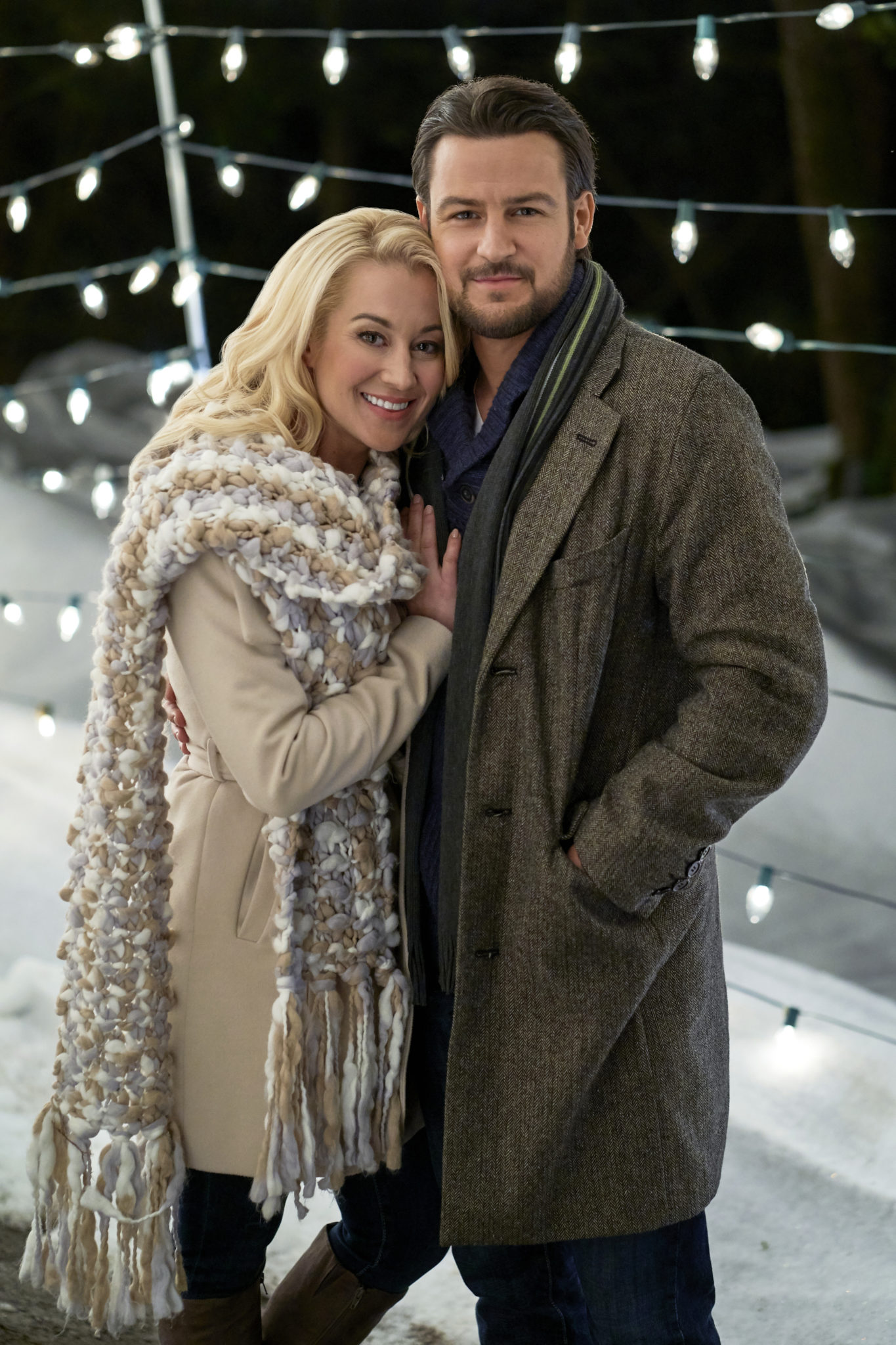 Kellie Pickler is back for Hallmark Christmas, in The Mistletoe Secret. She stars alongside Tyler Hynes and Dallas star, Patrick Duffy in a Countdown to Christmas movie that about finding true love through disguises. There is a story of a small town that needs a perk and the dreamer who wants to make it happen.

What Is The Mistletoe Secret About?

The town of Midway, Utah’s tourism is dismal and desperately needs a boost.  Waitress Aria Eubank, who loves her hometown has the right solution. She manages to convince a well-known and influential travel writer to write about her charming town.

But, things get complicated when the gorgeous Stirling Masters (Christopher Russell) and his inflated ego arrives to Midway. So does Masters’ ghostwriter Alex Bartlett (Hynes). Turns out, Alex is actually the literary superstar behind the “Masters of Travel” brand. But, he is not a fan of small towns, so Aria has to share a lot of fun Christmas activities to show Alex what a special place Midway really is. A little love triangle ensues, and Aria has to figure out who really has true feelings for her. There is music, decorations, sleigh rides and Patrick Duffy. He co-stars as Mack, Aria’s father.

When Kellie Pickler co-starred with Patrick Duffy in The Mistletoe Secret, they instantly had a connection. The Christmas At Graceland star told Good Housekeeping that she and the Dallas star had a Priscilla Presley connection. They both “shared the screen” with Presley.

Duffy also took Pickler, who is still new to acting, under his wing. He became her “mentor” and helped her run through her lines. Hynes and the cast all took her under their wing. A Hallmark movie shoot is very fast paced!

Will there be music in this Hallmark movie? Kellie admits that although this was not a music-focus Hallmark Christmas movie, she managed to “dabble in a Christmas song here and there.” The 2013 Dancing With The Stars mirror ball winner didn’t mention whether or not she will be using those championship dance moves either!

As for whether Pickler will film anymore Hallmark movies, she seems very open to it, as long it is a script that is right for her talents. But she loves how Hallmark movies make people feel.

“Hallmark movies are a breath of fresh air from whatever you’re going through in your life or whatever’s going on in the world. It’s home for a lot of people, and it feels like home to me.”

When Can You See The Mistletoe Secret?

Currently, the Hallmark Channel and Hallmark Mysteries & Movies are airing the Countdown to Christmas. Romantic movies, top series like When Calls The Heart and new mysteries such as Gourmet Detective will return after the holiday season.

Are  you planning on watching The Mistletoe Secret? Do you enjoy and are you inspired by stories about women leading dream jobs like being a travel writer? Be sure to check back with TV Shows Ace for the latest Hallmark news.