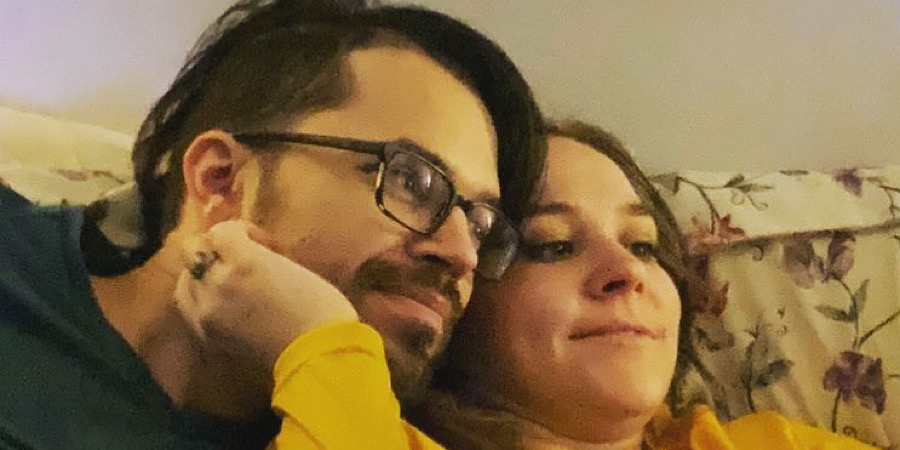 On the Season 3 premiere of Seeking Sister Wife, the five couples were introduced. Two were familiar to viewers. The Snowdens are back after Vanessa ended the relationship. They claim it was via text. Now, they are courting two women. The Winder family is also returning and the second wife, Sophie is expecting. They have also been courting Kimberley for a third wife. Newbies Garrick and Dannielle Merrifield must get a divorce. Their chosen sister-wife, Roberta is from Brazil so she needs to marry Garrick to come to America. The Clarks have a King and Queen dynamic. But fans are not feeling his abrasive nature. Finally, Sidian and Tosha Jones met when he was married. She was his second wife but his first wife left. Now they are looking for a new second wife to bring into the family. Seems like a lot.

Seeking Sister Wife Introduces One of The Snowdens New Ladies 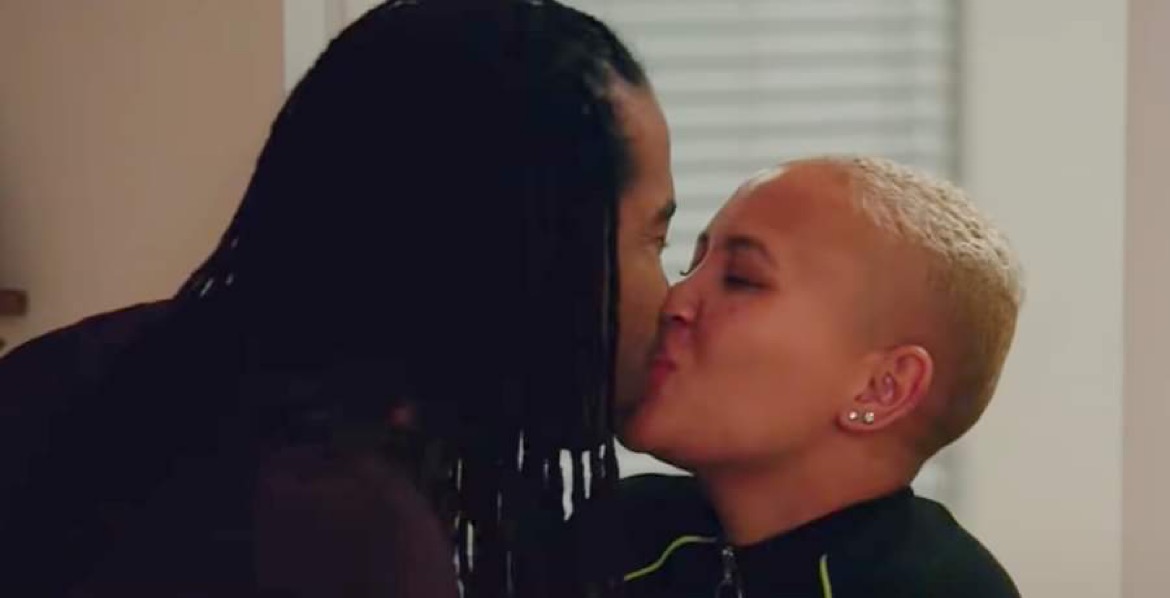 After speaking for five months, one of the Snowdens potential mates is coming to visit. Christeline is from South Africa and has two children. They are a tad gun shy after the Vanessa debacle but they really want to make a good impression. With their three kids in tow, they greet her at the airport. Christeline is ecstatic about finally meeting Dimitri and Ashley, she just wants to jump.

This is her first trip outside of South Africa and it’s her first plural relationship. She met the couple on social media. It opened up her eyes because she likes the values of family and love. She worried about the lack of sparks in person. To her, Dimitri is fire. Christeline has her own room and no intimacy. Kissing is okay, however. Respect and good communication are key to Christeline so she will be observant.

Dannielle and Scott Face Divorce/Tension With the Clarks

Scott and Luann, Dannielle’s parents, stop by to check in on her. She grew up in a very religious lifestyle. Plural marriage was not necessarily a biblical ideal. Her mom still does not totally support the whole situation and they are concerned. They want Dannielle and her two children to be taken care of. What if Garrick up and leaves with Roberta? Anything is possible at this point especially since the marriage has not been stable.

There is a lot of tension in the Clark family. They have just moved and the wives are doing everything. But while Jarod and Vanessa work, their sister-wife Kaleh tends to the home. She feels this is her role as a support system. Unfortunately, it has not been working as planned. About a month prior, there was a microwave issue. The kids can be sloppy and it can cause a mess within the microwave. Vanessa addressed this situation. Kaleh packed up her bags and moved away. Jarod thinks it was not the microwave that drove her away but a build-up. She helped them move in but is not living there.

Tosha Shares She is Seeking Sister Wife With Her Mom

After being with Sidian for four years, Tosha’s mother, Teresa does not know much about her relationship. She has met him a handful of times but it’s always been a surface situation. Some of Tosha’s family know about her lifestyle. She feels they may have given Teresa insight but she is unsure. Tosha is driving to see her mother and have a real chat about what’s really going on with her life. She is nervous for fear of judgment so she brings family photos.

Luckily, the ice is broken because Teresa already knew Tosha and Sidian were seeking a sister wife. She learned through Tosha’s sister, Alexis. Teresa asks how they will find this wife, how many they want, and if she is in a cult. She thinks her daughter might experience jealousy. Tosha reminds her she came in as a second wife so she is fine with it. She has to reiterate to her mom she is not in a cult. Admittedly, Teresa does not know much about Sidian so there lies the real problem.

Christeline will be in town for five days. She went to sleep the first night because of the jet lag. Now, she is chatting with the family and drinking smoothies. Admittedly, she does not like to cook so Ashley asks what she does like to do. She shares she likes to peel veggies, clean, and do laundry. Both of Christeline’s daughter’s fathers are absent so her kids are staying with her brother. Her family does not know why she is in America. But her kids do know and have kept her secret.

Ashley respects Christeline being silent on her lifestyle. The Snowdens have not shared they are looking for a new wife either. After what happened with Vanessa, everything is low-key. But, if things go further and Christeline stays silent, there could be a problem. At the same time, it is time for the Merrifields to get divorced. They go to the courthouse and abandon their rings. Inside, they answer questions about their marriage being irretrievably broken. It breaks their hearts but in the end, the judge grants them a dissolution of marriage.

Garrick claims the divorce won’t change anything towards Dannielle but no one knows how true that is. That night, they celebrate Dannielle’s brother’s birthday as well as their divorce. Her brother is leery about this whole situation, especially legally. Everyone wants Dannielle to be protected. In two weeks, they will go to Mexico to see Roberta without the kids. Sadly, Garrick lost his family when he chose polygamy. His family can expand because Roberta wants kids. But if she cannot come to America, they may move to Brazil.

The Clarks Unpack Boxes and Issues

Jarod is headed out leaving Vanessa and Kaleh to finish unpacking. Kaleh has not been living with them for a month. Prior to leaving, she had not been focused on herself and her goals. She was solely dedicated to the household. The women are addressing the fight and how Kaleh took all of her stuff. She feels it was a petty fight. But she also thinks her role is not as significant as Vanessa’s. Sometimes she feels like she is an outsider and wants to leave. She does not have any money or anything to offer.

When she left, she got two jobs which boosted her confidence. Vanessa admits she leans on Kaleh a lot as a sister wife. It is time to fight for their relationship. If she were to come back, it would have to be a sure thing. She would not be able to leave again. Does she want to make that commitment?

Next time on Seeking Sister Wife, the Winders return and they are courting a new woman. They are eager for her to come to visit but if she chooses not to then it is over. Dannielle and Garrick head to Mexico where he will spend every night with Roberta. The Snowdens and Christeline video chat with their other potential sister-wife. Tosha and Sidian attempt to start dating but it is not as easy as they hoped. Watch it every Monday on TLC and discovery+.