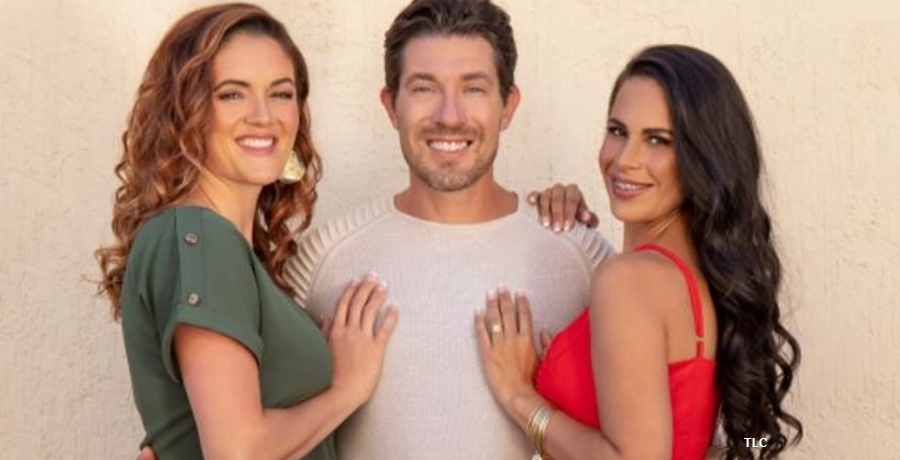 Seeking Sister Wife brings new people this season on TLC. One of those couples, Garrick Merrifield, and his wife Dannielle file for divorce. It seems like a rather extreme decision as this is the first time they even consider a second wife. Spoiler Alert: This article contains spoilers for the premiere episode of the show on Monday 22 on TLC and Discovery +.

Ahead of the show, when the first information came out about the returning and the new coupes, we mentioned Garrick and Dannielle Merrifield. The radical step of a divorce sounded a bit puzzling. After all, they enjoyed years of happy marriage with each other. Apparently, they still love each other, but God suggested to Garrick that he start living a polygamous life.  We noted that “it seems unclear why they divorced as Kody Brown from Sister Wives always had an official wife.”

Well, it all revolves around the woman they selected. Roberta lives in Brazil. Fortunately, Dannielle seems quite taken with Roberta. But Seeking Sister Wife fans see that Dannielle starts regretting her decision. After all, Like Kody Brown’s wife Meri, she loses all legal rights to titles, etc., if she divorces Garrick. Bear in mind, they come with two kids as well, Geremiah, 11, and Solomon, 10. So, why on earth would she consider a divorce on the off-chance that their relationship with Roberta might actually work out? Read on to find out what you can expect to unravel in the premiere episode.

Why divorce? The 90 Day Fiance crossover

Starcasm noticed a hint by TLC for Seeking Sister Wife. It read: “From a 90 Day twist featuring a Brazilian bombshell and a divorce…” So of course, fans wondered if that might bring a crossover situation between the two shows. Speculation arose that it might involve Larissa Lima. Or even a number of others. However, a process of elimination came up with only one name who might match the requirements: Larissa Lima. But, disappointed fans later learned that the Merrifield’s new wife had nothing to do with the 90 Day Finance franchise.

People Magazine reported that the Seeking Sister Wife couple took along their sons and Garrick’s mom and met with Roberta. They all got together in Mexico. It came after an application for “a travel visa” was denied. Things seemed very complicated. So, after the family decided they really like Roberta, they met with an attorney. There, they discovered that the only way Roberta could live with the Colorado family was if Garrick and Dannielle divorced. That way he can bring Roberta into the USA.

What do you think of this Seeking Sister Wife couple risking their family, and losing their original marriage status for Roberta? Sound off in the comments below.