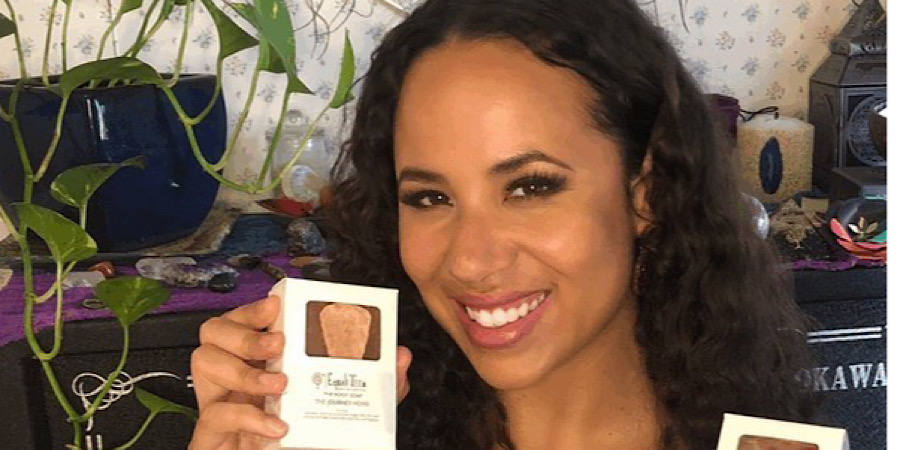 When Season 3 of Seeking Sister Wife premiered, viewers learned all about Vanessa Cobbs leaving the Snowdens. Initially, it appeared it just did not work out and she left behind her engagement anklet and wedding ring. Off to Australia, she went to live with her sister and further find herself.

Back in California, Ashley and Dimitri were seemingly devastated, having finally settled on a sister wife after a decade of searching. But there was more to the story than viewers and fans knew.

Before Dimitri and Ashley could share their intentions for the new season, they had to revisit Season 2. This was where they met Vanessa and she moved to California with them. Their kids loved her and she just meshed with the family. Despite any reservations their immediate family had about the polygamist life, their love transcended it all. Or so it seemed. After the tell-all, a message was displayed on the screen informing viewers Vanessa had left the Snowdens.

This sent shockwaves through the Seeking Sister Wife fanbase. Fans raced to their social media pages where Dimitri posted a photo of Vanessa’s engagement bracelet and wedding ring. He seemed extremely saddened and at a loss for what had transpired. Though Vanessa was sad, she was ready for a new adventure and has been doing humanitarian work. Clearly, she has moved on.

When talking about what happened to her on the season premiere, the Snowdens shared she went on a birthday trip. Upon her return, she had a change of heart and packed up all of her belongings, ending the relationship via text. This may not be completely true.

Vanessa’s Side of the Story

Though Vanessa has yet to publicly speak out on her ending the relationship or leaving the family, she did leave a clue. A few days after the premiere, Cobbs posted a mantra by Buddha on her Instagram.

This insinuates that the real truth, whatever that may be, will eventually be brought to light. It also shows you cannot take one person’s word as gospel.

As for the Snowdens, it is very clear they have moved on with not one but two new women. One lady is from Georgia and the other is from South Africa. She has never been to America. She is flying in just to meet Ashley and Dimitri. Her first appearance will be on the second episode of the season. How will these two women feel knowing they are both being courted? What will happen if they are both viable sister wife contenders? Will the Snowdens bring on two wives instead of one?

Before all of this happens, sound off in the comments if you think Vanessa really ditched Ashley and Dimitri via text. Or, is there more to the story? Don’t miss Seeking Sister Wife every Monday on TLC and discovery+.