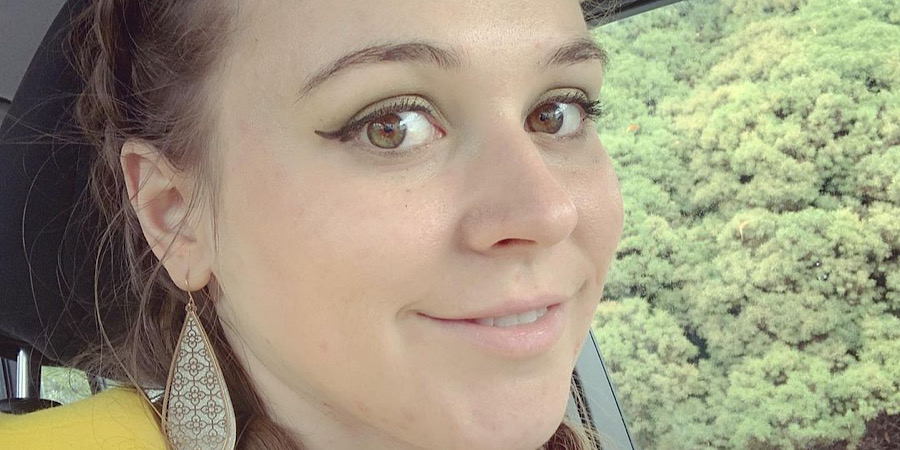 Tosha Jones is new to Seeking Sister Wife this season. Viewers are already curious how her life changed since joining the series. Though the show is in its third season, the experience is clearly different for every couple. Married to Sidian, Tosha answered an interested fan, wondering how cameras impacted her day-to-day.

There are two returning couples for Season 3. Dimitri and Ashley Snowden are back courting two prospective sister wives. The Winder family is expecting their second child via second wife, Sophie. However, they have also met Kimberely. They are interested in getting to know her further and seeing if she should join the family. There are three new couples to round out the cast.

The Clark family practices the King and Queen ideal. It has only made viewers leery of husband, Jarod. Garrick and Dannielle Merrifield entered polygamy two years ago. That’s when they met Roberta on a polygamy dating site. She is from Brazil and does not speak any English. The only way for her to come over to America is for Garrick and Dannielle to get a divorce. This won’t be easy for anybody.

Finally, there are Sidian and Tosha Jones. Tosha met Sidian when he was married. There was an instant attraction. Luckily, his wife was open to a plural marriage so they brought Tosha in. Sadly, he and his first wife started having problems. Tosha left to give them space and ultimately, his wife left. It was sad but Tosha returned and now she is his wife.  Now they have had time to heal, they are seeking someone else to add to their family. Unfortunately, it is not easy as they hoped.

How Is Tosha Holding Up On The Show

Being in front of the camera is not for everyone. It can be daunting. A viewer recently asked Tosha how she was handling everything. Not just being on the show but having the cameras constantly filming her. Tosha was extremely grateful for the check-in and gave a truly honest response.

It is very clear Tosha is enjoying her time on the series. She is making the best of being a cast member. More so, she wants viewers to know she does not just talk about polygamy. Her life story was quite the struggle. She did give some insight as to what fans can expect for the second episode.

Tosha’s mother will make an appearance. She will be watching it along with the rest of the world. Admittedly, she is not one to watch episodes in advance. It will be interesting to see what her mom has to say and Tosha’s reactions. Don’t miss Seeking Sister Wife Mondays on TLC and discovery+.

‘The Young and the Restless’ Spoilers, June 21-25: Summer Gets Desperate
Todd Chrisley Gone Too Far? Fan Asks Who Died & Made Him Righteous
Erika Jayne Just Got Dumped By Her Lawyers — Here’s Why
‘Autopsy: The Last Hours of Frank Sinatra’ Where To See, What To Expect
‘Bringing Up Bates’ Season 10 Finale Details Revealed: When Does It Air?