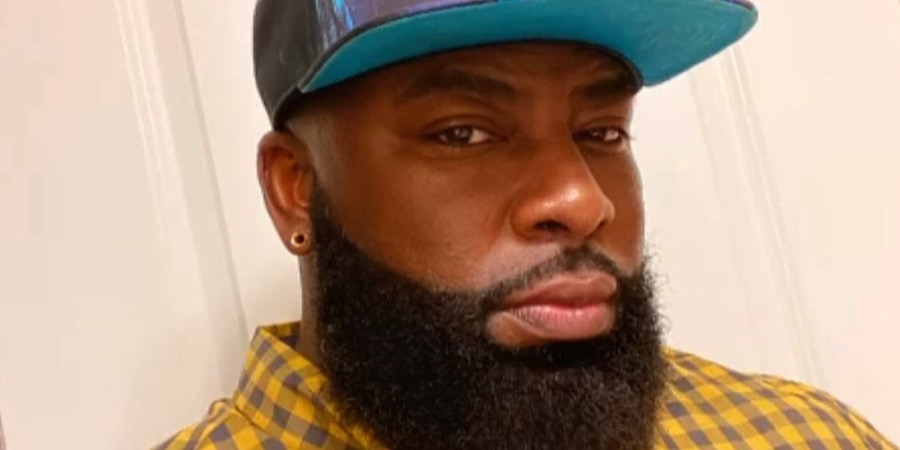 Season 3 of TLC’s Seeking Sister Wife finally premiered on Monday and viewers had very mixed emotions. The Snowdens returned for their third season and third try, courting two women. Fans are used to their antics at this point. But, it was the two out of the three new families viewers struggled with the most. Their values, or lack thereof, and treatment of one another struck a chord. It could make the rest of the season almost unwatchable.

The Newbies of Seeking Sister Wife

The Snowdens have sought a sister wife for a decade and only have a spiritual marriage. Ashley and Dimitri believed they found their third in Vanessa Cobbs and wed her at the end of Season 2 but she broke up with them via text. It was not the right life for her and they were truly blindsided. Still, they feel this is what’s right for their family so they won’t give up. Along with the Winders, they are the two familiar couples of the show.

Garrick and Dannielle Merrifield are new this season and have been married for thirteen years. Two years ago, God called on them to become a plural family. Dannielle prayed a lot to find comfort in the idea and then they met Roberta on a polygamy dating site. She’s from Brazil and only speaks Portuguese so they need a translator app to communicate. Garrick proposed two days after meeting her in person but he must divorce his wife and marry Roberta so she can come to America. This has fans wondering if Roberta just wants a Green Card and Dannielle questioning if he will leave with his new wife.

Sidian and Tosha came together because she was his second wife. He and his first wife decided to explore polygamy so they took in Tosha but then his first wife left. Now that they have healed, they are ready to bring in someone new. Finally, the Clarks. Jarod looks at himself as the King and his wives as Queens. But, the way they were treated in episode one has fans very turned off to his thinking.

Why Fans Are Turned Off To Jarod Clark

Jarod Clark met his first wife Vanessa when he was in the military. They have been legally married for ten years and have four children from the ages of two to thirteen. Three years ago, Jarod introduced his polygamy methodology to his wife and she refused it. His idea is he is the King and his wives are the Queens. So, he is creating a castle.

Vanessa came around when she saw someone would have her back. So, she agreed to it and Jarod met Kaleh at a club he was working at. In the premiere episode, the wives are seen lugging furniture and boxes into their new home as Jarod wanted to be closer to his job. Kaleh was called out by Jarod for not acting as the Queen she should be. But, he has not been taking advantage of his King status.

Vanessa shared he comes home and just drops his things down. Kaleh agreed this bothers her, as well. Vanessa added he is a bathroom hog and as the season progresses, it is clear he gets very volatile with his Queens.

After a clip was posted about what drives Vanessa and Kaleh crazy about Jarod on TLC’s Instagram, fans had their own list to share. One commenter had this to say: “He turns my stomach. Who do these guys think they are? God’s gift to women? Please…🙄” Another follower claimed these women were slaves of Jarod’s.

Someone mocked the idea he is a king and suggested both Vanessa and Kaleh leave the situation. Finally, one follower said what many were thinking: “Lets the women do the heavy work!!” This is referring to the women doing all the moving and Jarod just complaining.

How do you feel about Jarod? Does he turn you off or do you need more time? Sound off in the comments and watch Seeking Sister Wife Mondays on TLC and discovery+.