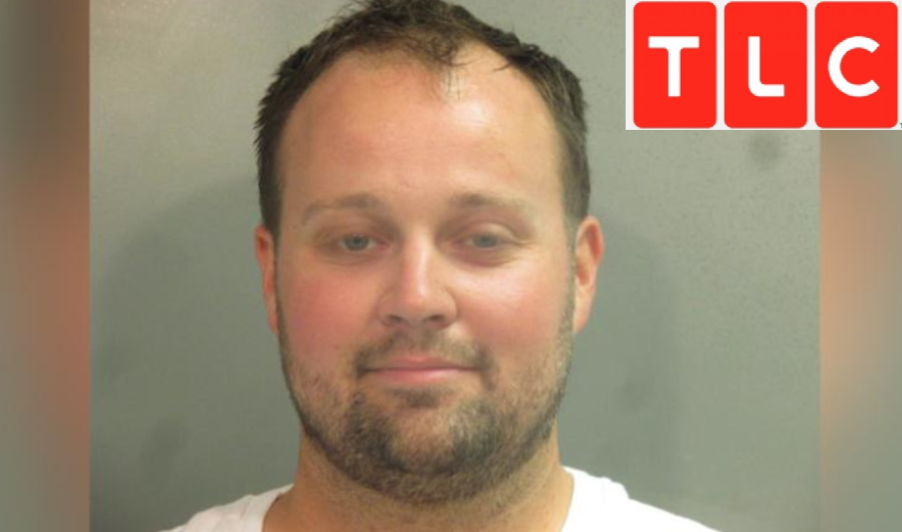 Several TLC shows will be leaving Hulu on Tuesday, May 4, 2021. Which shows are leaving, and why? Does this have anything to do with the news of Josh Duggar’s arrest?

Counting On is one of the TLC shows leaving Hulu. In addition, 90 Day Fiancé, 1000-Lb Sisters, and Welcome to Plathville will be removed from the streaming service. If you want to watch these shows, you will have to watch them on discovery+ after May 4.

A Reddit user noticed that Counting On would be leaving the streaming service. They didn’t realize this until after Josh’s arrest, which made them wonder if this was Hulu’s response to the news. As it turns out, this was planned ahead of time. All of the TLC shows mentioned are leaving Hulu for discovery+, which is where all of the other TLC shows are available to stream. These TLC shows are available exclusively on discovery+ beginning on Tuesday.

As we previously reported, TLC shared a statement about the news of Josh’s arrest. The network states, “TLC is saddened to learn about the continued troubles involving Josh Duggar. 19 Kids and Counting has not aired since 2015. TLC cancelled the show on the heels of prior allegations against Josh Duggar and he has not appeared on-air since then.”

It’s unclear what will happen with TLC’s Counting On now. At this point, the show has not been renewed nor canceled. It’s possible that Josh’s arrest could play in role in whether it comes back, but as TLC states, he isn’t on the show. There is a petition going around in support of TLC removing all Duggar family content from its network.

TLC previously canceled 19 Kids & Counting after Josh’s scandal in 2015. Then, the network introduced Counting On, which focused on the family after the drama. Though TLC could have a similar response this time, the network is very clear about Josh not being a part of Counting On anyway. No matter what, it seems like the network will get plenty of backlash whichever decision they make. Some people strongly believe the network should disconnect from the Duggars, while others want to keep watching the show.

So, will you be moving over to discovery+ to watch these TLC shows? Let us know in the comments below.

For more updates on Josh Duggar’s arrest, check back with TV Shows Ace. More details will come out about his case soon.