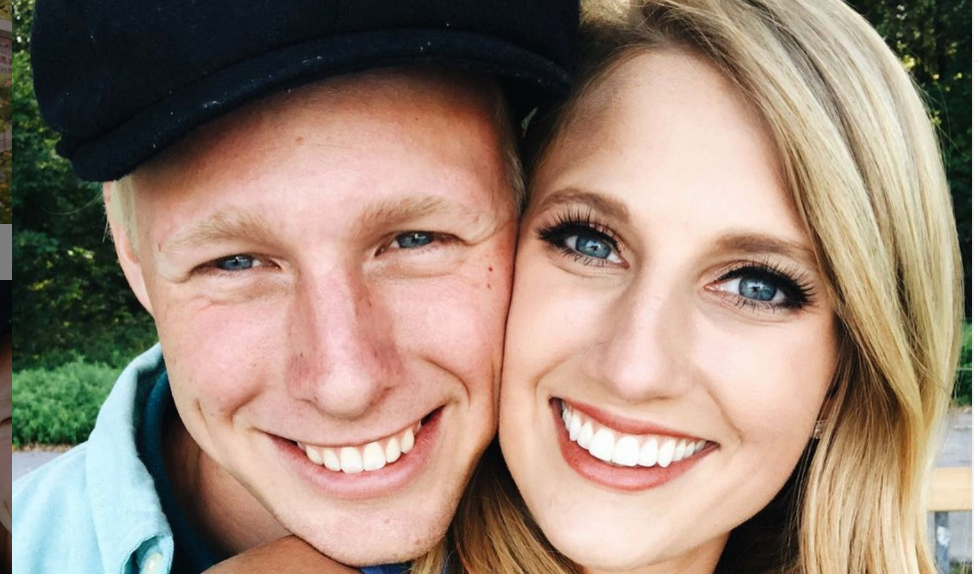 TLC’s Welcome to Plathville captured fans’ attention. The show’s first two seasons explored the Plath family’s unique lifestyle. Mom Kim Plath and dad Barry Plath allow their kids to have very little exposure to the outside world. The kids are homeschooled, not allowed to listen to music, and can’t watch TV. The kids haven’t tried soda, and they aren’t allowed to eat sugar. So, fans were fascinated by the show.

On the show, tensions were high between Ethan and Olivia and Kim and Barry. The eldest Plath son and his parents didn’t get along, and they disliked how Olivia was changing their son by exposing him to new things. While Olivia is a Christian herself, she grew up in a less conservative home than Ethan did. Now that they are married, she’s helping him try new things.

Based on everything that happened in the first two seasons of the show, there’s certainly plenty more to fill up another season.

What do we know about Welcome to Plathville Season 3?

At this point, there is no word on whether the show has been renewed or canceled. TLC doesn’t usually announce renewals until the show is closer to airing. The previous two seasons of the show aired in November 2019 and 2020. So, if there’s going to be another season and it sticks with the same timeline, it should air in November 2021.

Of course, with the coronavirus, it’s possible that filming and production could be delayed along the way. So, it’s unclear when exactly the new season would premiere if it’s renewed.

While the show hasn’t been officially renewed, Moriah’s boyfriend Max Kallschmidt hinted that it may be coming back to TLC. In the comments section of one of Max’s posts, a fan asked about Season 3. Max simply responded, saying that they are “working on it.” This doesn’t prove that the show is in the works though. Maybe he means that they are working out the details with TLC for the future of the show. 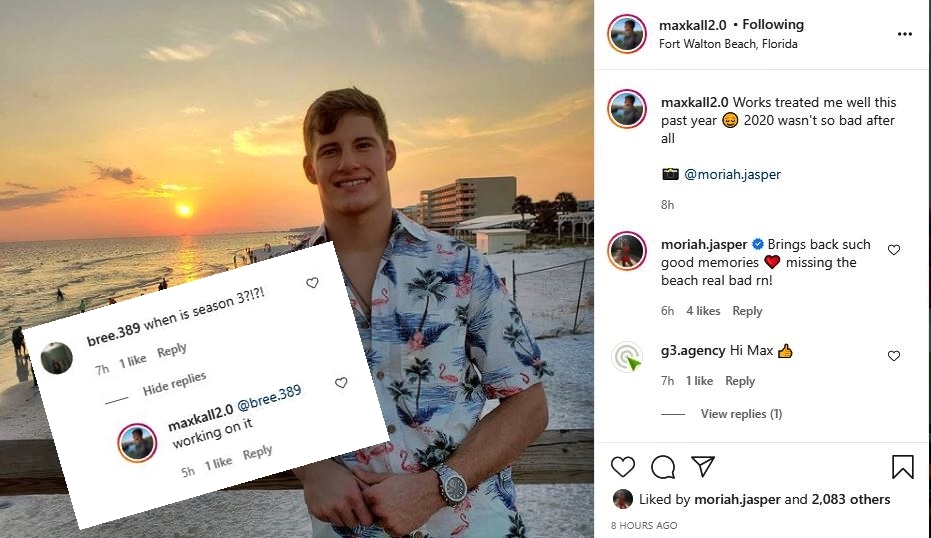 So, do you think that Welcome to Plathville will be renewed or canceled? Do you hope to see the Plath family on TLC again? Give us your thoughts in the comments below.

For the latest on the Plath family, check back with TV Shows Ace.