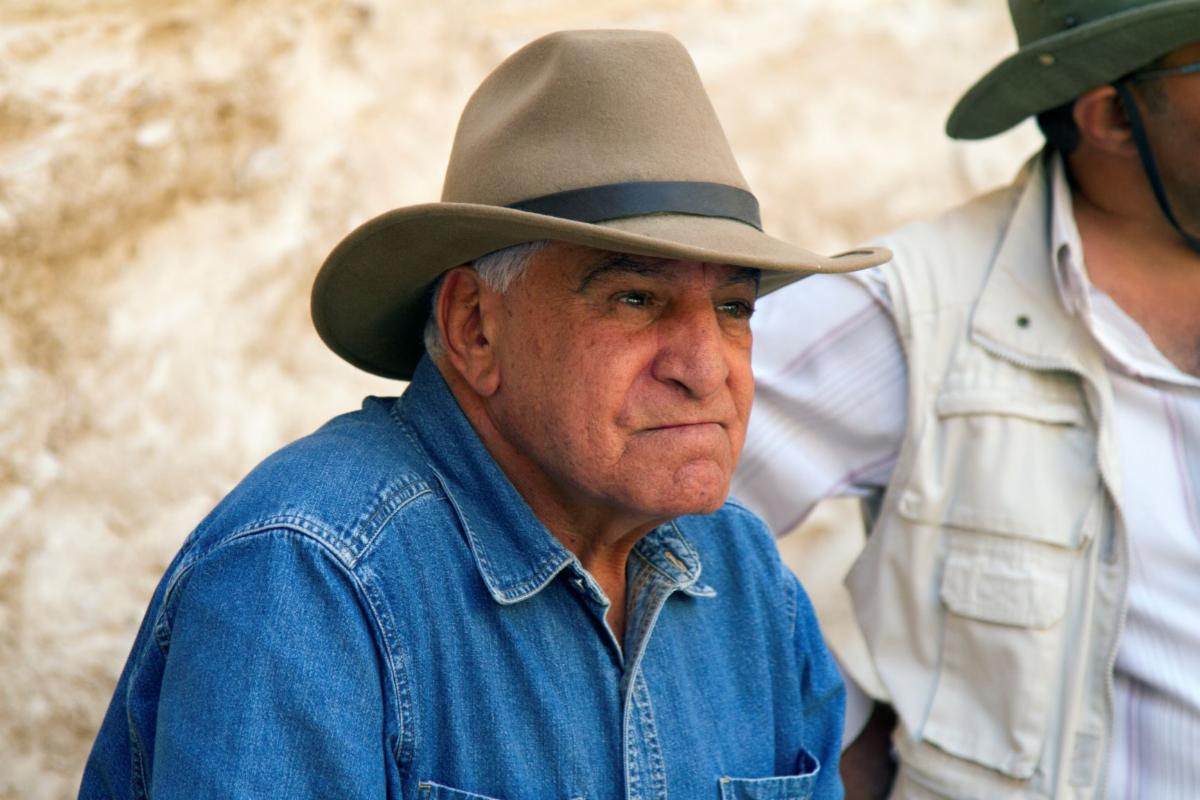 The Golden City will see the light of day on discovery+. The streaming giant discovery+ has a first that will excite any archaeology and history fans.

TV Shows Ace got the jump that esteemed Egyptologist Dr. Zahi Hawass—an expert often called upon by network star Josh Gates— for an exclusive look at the findings of the Lost Golden City of Luxor in Egypt.

The special will stream exclusively On discovery+ at a future date to be announced.

It is a mystery that has remained unsolved for over several thousand years.

Today, discovery+ announced it has obtained exclusive filming and broadcast access to one of Egypt’s most incredible discoveries.

What is the Lost Golden City of Luxor in Egypt and Rise of Aten?

The Egyptian mission under Dr. Zahi Hawass discovered an ancient Egyptian city in Luxor – The Rise of Aten – presumed lost under the sands 3,000 years ago.

This city dates to the times of Egypt’s king, Amenhotep III, and continued to be used by Tutankhamun and Ay.

The astounding findings will air in an exclusive new special coming to discovery+.

“Every time we come to Egypt with Dr. Hawass, we come away with new insight into the incredible history of Egypt. This new city paints a picture of life in ancient Egypt that has never been seen and we are thrilled that discovery+ will bring this ground-breaking discovery to our viewers around the world,” said Scott Lewers, Executive Vice President of Multiplatform Programming, Factual & Head of Content, Science in a press release to TV Shows Ace.

“Thanks to the support of discovery+ I can now concentrate all my efforts into this unique excavation, and one of the biggest discoveries of my career,” said Dr. Hawass in the press release.

Previous to this special, the incredible Egyptian finds and mysteries explored by Discovery were newsmakers.

In April 2019, Discovery followed Dr. Hawass and his team as they uncovered a 2,500-year-old mummy of a high priest for the first time ever on live television. The Discovery special, Expedition Unknown: Egypt Live, also revealed two other mummies and various ancient antiquities, including a mysterious wax head.

The network also followed Dr. Hawass and his team on the biggest Egyptian excavation ever attempted to the rugged western Valley of the Kings, a great burial ground for the Pharaohs, in a two-hour special streaming now on discovery+.

Artifacts, treasures, and in-depth analysis of this new city will be featured in the upcoming special to be produced by At Land Productions’ executive producer Caterina Turroni, and executive produced for discovery+ by Neil Laird.

discovery+ is the definitive non-fiction, real life subscription streaming service. discovery+ features a landmark partnership with Verizon that gives their customers with select plans up to 12 months of discovery+ on Verizon. discovery+ h