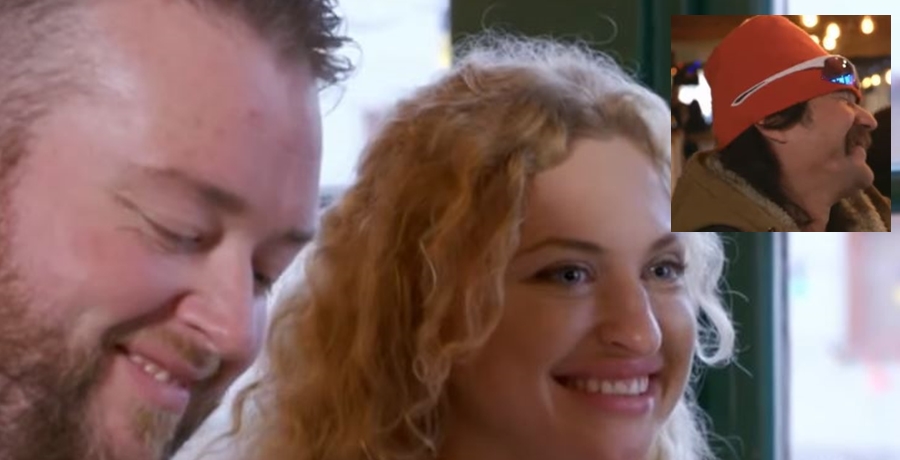 90 Day Fiance fans really have no idea what’s going with Mike and Natalie. Rumors about a baby and spoilers about them marrying sprang up. Some people believe Natalie left the country. Meanwhile, in all the confusion, a new spoiler arose that ought to cause even more confusion. After all, the original informant is Mike’s Uncle Beau (aka Bo). As discussed on both Reddit and Facebook, fans really can’t say how much they trust Bo. Either he forgot about an NDA, or he’s joking around.

This article comes with a Spoiler Alert! If you hate spoilers, please stop reading right now. Fans know that Mike and Natalie seem like the most incompatible couple on the show. Uncle Beau featured heavily in the story as he lived with Mike in the barn on the family farm. Natalie took one look at the toothless and unsavory character and refused to stay on the farm alone with him. After all the drama, stories soon arose that Mike and Natalie have a baby. Consequently, some fans talked about her returning to Ukraine with it.

Plus, talks about the 90 Day Fiance couple marrying became accepted when a marriage certificate surfaced online. We reported that it looked genuine, and revealed that Mike and Natalie married in April last year. On social media, a lot of fans who first thought they started marriage rumors to keep the drama going, accepted that they actually tied the knot. Meanwhile, Screenrant opined that the certificate seemed like pretty solid proof that they went ahead and married. And yet, theories that they subsequently split, still grind in the rumor mill.

Is Natalie in the USA, did she have a baby? Did Mike separate from her?

The latest 90 Day Fiance spoiler emerged on Reddit and as fans know, Uncle Beau seems like something of a shady character. Screenrant wrote a piece about the 50-something uncle and his criminal record. Fans know that Mike owns the farm but he still maintains close connections to Seattle. That’s important, as Seattle features in the spoiler about Natalie. u/Werkhorse1012 shared a photo on Reddit where a selfie revealed her with Uncle Bo. He said that he turns 51 soon. Also, he talked about Natalie.

According to the Redditor, he said that Natalie is “in Seattle.” So, that squashes rumors she went back to Ukraine. Next, Bo talked about the rumored baby. The 90 Day Fiance farm-hand claimed that there is “no baby.” Nothing emerged about the wedding, but he indicated that Mike and Natalie broke up. Of course, with the marriage certificate floating around, TLC fans think probably they married but separated. As she once acted in low-budget movies, we reported that lots of people think she just acts a role for TLC and the entire story’s BS. It’s possible that they never loved each other. Speculation is that they married just so she could stay in the USA.

Uncle Bo – not the most reliable source

Meanwhile, when  the post about Uncle Bo’s spoilers landed on the 90 DAY FIANCE RAW SAVAGE AND UNCENSORED Facebook group, One person speculated, “maybe they applied [to marry] but then he backed out just like what we [will] see on [the] next episode.”

Actually, the new spoilers from Uncle Bo raise more questions than answers. He might be unsavory and come with a shady past. However, that doesn’t mean he’s stupid. In fact, he might very well just string out the rumors for his own personal amusement.  What do you think? Do you think information from the 90 Day Fiance uncle can be trusted? Sound off in the comments below.