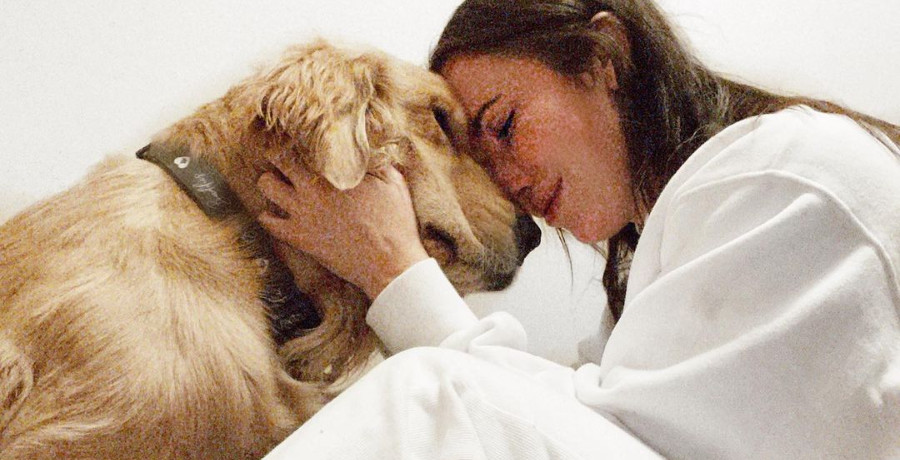 Did Kaitlyn Bristowe’s anxiety get the best of her? Days after posting about a severe bout with anxiety, the reality star temporarily said goodbye to the internet. What’s going on with the former Bachelorette?

Kaitlyn Bristowe Gets Real About Anxiety

Bachelor Nation viewers are about to see a whole lot more of Kaitlyn Bristowe starting in June. Along with Tayshia Adams, she will co-host the new season of The Bachelorette. The temporary hosting change came amid a scandal involving Chris Harrison.

His behavior during an interview with Rachel Lindsay sparked a larger discussion about allegations of racism within the franchise. As a result of the backlash, Harrison took a step back from his hosting duties.

Many fans slammed Kaitlyn Bristowe for accepting the job. The hosting change prompted one former Bachelor Nation star to make a shocking prediction about the future of the franchise.

The backlash Bristowe received for taking on the hosting job likely isn’t helping her anxiety. She posted on Twitter earlier this week, asking fans for suggestions on how to deal with the anxiety that had her in “full tears mode.”

Anyone else suffering anxiety right now? I’m in full tears mode. I need help & I’m also here to help too! One time I had the best thread going from anxiety and it was the most pleasant thing on the internet. I have essential oils, reading good news, & calm music. You?

Three of her biggest sources of comfort recently left New Mexico to head home to Nashville, per Us Weekly. Jason Tartick and the couple’s two dogs, Pinot and Ramen, had been “in the bubble” with Bristowe.

Tartick and the dogs had been visiting Bristowe while she filmed Season 17 of The Bachelorette. In fact, she told one follower on Twitter that the dogs “usually help” her deal with anxiety. Without them and Tartick, she “feels so alone.”

Her relationship status came into question earlier this year when she unwittingly posted a photo in front of a backdrop declaring her “single AF.” And then her April Fool’s Day prank didn’t go over well with some fans.

However, their relationship seems solid, despite the distance.

Fans Rally Around Her

Kaitlyn Bristowe’s post about anxiety received an outpouring of support and suggestions from her followers. She went on to share some things that help her with anxiety, including “being cold” and “laying on the floor.”

After receiving positive feedback, Bristowe decided to “put her phone down” and watch a movie. She encouraged her followers to continue the discussion about anxiety in her absence.

However, it appears that the movie-length break wasn’t long enough for the reality star.

In addition to appearing on The Bachelorette, Kaitlyn Bristowe competed on – and won – Season 29 of Dancing With The Stars. And she’s still dancing. She regularly shares clips on her Instagram of her dancing or doing TikTok challenges.

So, what better way to temporarily say goodbye to her followers than with a dance video?

Do you ever take temporary breaks from social media like Kaitlyn Bristowe is doing? Model Chrissy Teigen recently returned to Twitter after a three-week break.

Season 17 of The Bachelorette premieres on Monday, June 7, only on ABC.