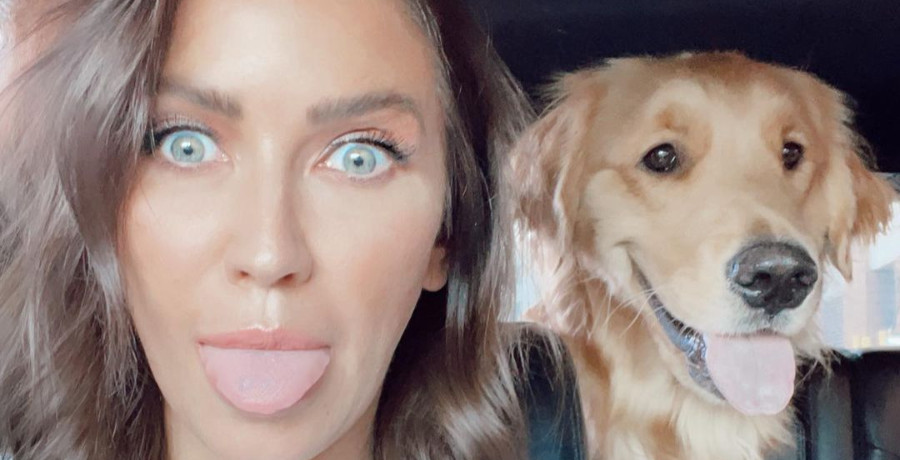 Some Bachelor Nation fans are not happy over the latest news. On March 12, Reality Steve reported that ABC had made a decision about whether Chris Harrison would return immediately. The network later confirmed the news with an official announcement naming Kaitlyn Bristowe and Tayshia Adams as The Bachelorette hosts.

Typically, Kaitlyn Bristowe is one of the most popular former Bachelorettes. But all bets are off when Chris Harrison is involved. While many Bachelor Nation alum congratulated Kaitlyn, a number of her followers lambasted her.

The topic of Chris Harrison is a hot one. Not just because everyone connected to the franchise in any way has given their opinion. A separate debate rages among fans whether Chris Harrison did anything wrong or not. Fans further weigh in on if he should be fired completely or come back ASAP.

For her part, Kaitlyn Bristowe considers Chris Harrison a close friend. However, she said after his disastrous interview with Rachel Lindsay that she stands with Rachel.

Now the former DWTS champ will co-host the new season of The Bachelorette. ABC has yet to officially announce who will be the lead. An announcement is expected during Monday’s After the Final Rose special. Can’t wait? Read the SPOILERS.

Choosing Tayshia Adams and Kaitlyn Bristowe as hosts makes sense on many levels. For one, it brings the diversity that Bachelor Nation is under fire for not having.

Secondly, they are both former Bachelorettes and know the process just as well – or even better – than Chris Harrison. But many fans are simply not on board, despite liking both ladies.

These are just some of the hateful comments left under Kaitlyn Bristowe’s celebratory post:

Tayshia Adams Rejoices at Being ‘Home’

And the hate isn’t just on Kaitlyn’s Instagram feed. People are leaving the same kind of comments on Tayshia’s post.

After the news broke, Tayshia Adams shared a cute video of her playfully running through waves at the beach. In the photo’s caption, she writes, “Nothin like being home.”

Kaitlyn Bristowe wasn’t taking the hate from fans lying down. She responded to several of the nasty comments. Several fans accused her of stealing Chris Harrison’s job. To one fan, she wrote back, “truthfully we are there to support the new bachelorette. We aren’t “replacing” anyone!!!”

Another follower started their negative comment with “Love you Kaitlyn.” Us Weekly reports that Kaitlyn clapped back with “do you though?”

While ABC has confirmed the hosts, they have yet to reveal when Season 17 of The Bachelorette will air. Join our Facebook group for all the latest Bachelor Nation news.

Tune in Monday, March 15, to find out who gets Matt James’ final rose.