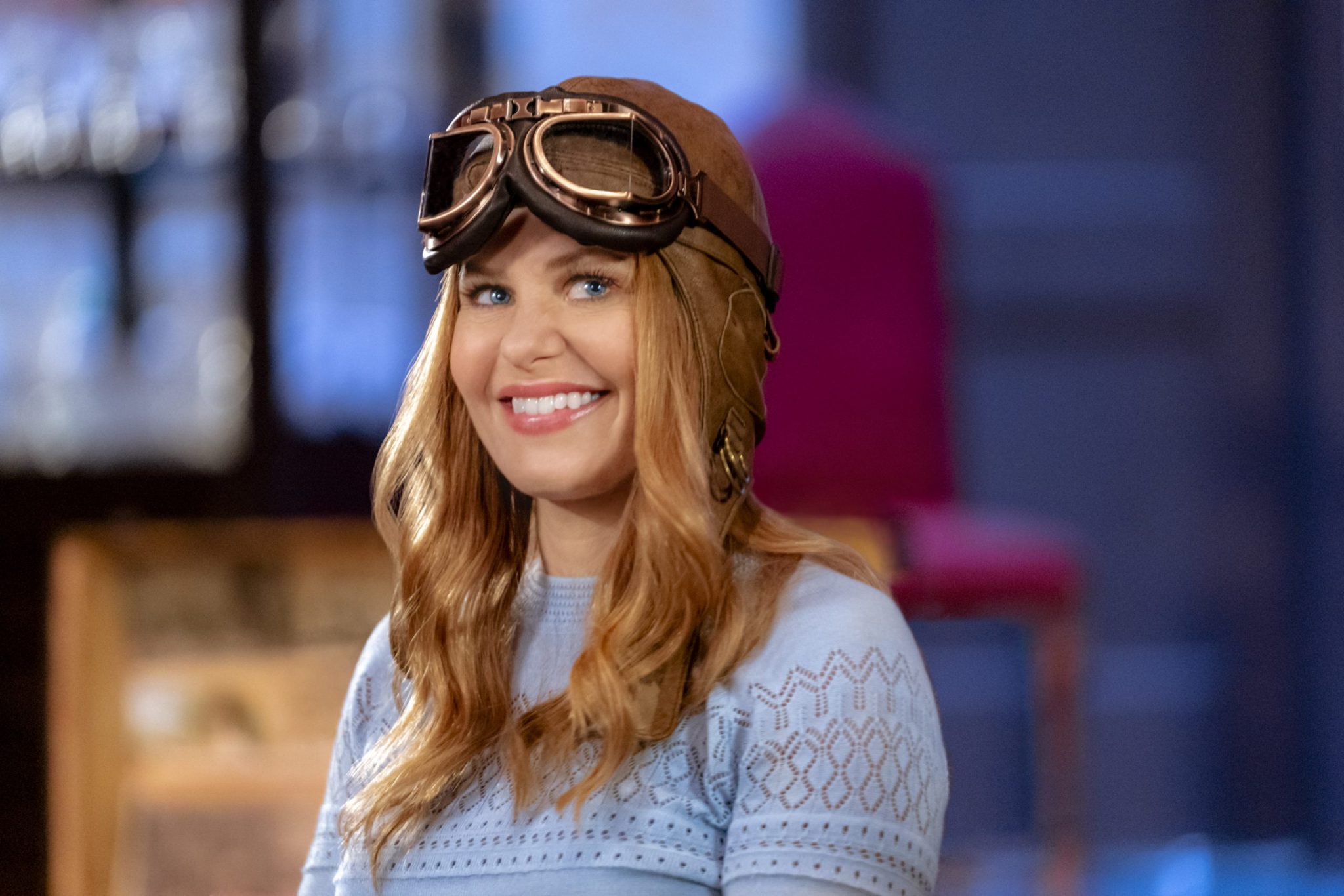 Hallmark has released some information on the upcoming mysteries for the Hallmark Movies & Mysteries Channel. What new mysteries are coming out in 2020 and early 2021? What is the status of other mystery series?

On Wednesday, Hallmark issued a huge press release with information on broadcasting for the rest of 2020 and into 2021. What mysteries do Hallmark fans have to look forward to in the near future?

The PenaVegas are back! The husband and wife time of Carlos and Alexa PenaVega are ready with the their third mystery together. Their latest movie, Picture Perfect Mysteries: Exit Stage Death, will premiere in the fall 2020.

There will be another Morning Show Mysteries. This series stars Holly Robinson Peete (A Family Christmas Gift) and Rick Fox (Greenleaf). You all know the executive producer, NBC weatherman extraordinaire, Al Roker. Subsequently, Holly will also be in the upcoming 2020 Christmas movie, Christmas Doctor, as well as an additional unnamed project that is in development.

Jesse Metcalfe is back with his third Martha’s Vineyard Mysteries movie. Not only is he acting in this movie, but he is an executive producer. The former Desperate Housewives actor is going to have a very busy few months. This news is in addition to the recent news that Chesapeake Shores has been renewed for Season 6.

Jill Wagner (Christmas In Evergreen: Tidings of Joy) and Kristoffer Polaha (Condor) are back for the fifth episode of the Murder 101 series.

The 14th Aurora Teagarden Mysteries will be coming in early 2021. Candace Cameron Bure (Fuller House), Niall Matter (Christmas at Dollywood) and Marilu Henner (Taxi) are returning with another mystery for Aurora and The Real Murders Club.

Here’s what’s happening in your neck of the woods! 😝 🙏🏽💥 💃🏽 Thank you to everyone who asked for more #MorningShowMysteries!!!
We are so excited to continue this movie series! 🎆🎥 These are based on novels written by @alroker. What can’t Al do? 😊 https://t.co/LtXwfgIapK

Fans of The Gourmet Detective may be a bit disappointed to see that there is not a sixth episode slated. Alison Sweeney’s Chronicle Mysteries are not included in this list. In addition, We do not see Danica McKellar’s Matchmaker Mysteries series. Lastly, the status of the Will Shortz produced  Crosswords Mysteries, starring Lacey Chabert and Brennan Elliot is also not included in the Hallmark press release.

The stars could have other commitments and finding time to film may be an issue. Or, Hallmark may be considering tweaking their mystery lineup.

Has Hallmark Updated Fans On New The Royal Mysteries?

One of the biggest unsolved mysteries is Erin Krakow’s new mystery series, called The Royal Mysteries. According to Hallmark, this series stars Erin Krakow. Hearties already know her from When Calls The Heart. She plays Tanya, an employee of the Oldavian Embassy. She works with the Oldavian Prince to solve this mystery.

Because this new mystery series takes place in the fictional country of Oldavia, it is just possible that they cannot film the series where they prefer. We can assume that they wanted to film in Europe. Yet, currently, there are travel and filming restrictions due to Covid-19. In addition, Hallmark has not announced any other cast members, including the charming prince.

Perhaps Hallmark didn’t mention The Royal Mysteries in the latest press release because it will be difficult to film this year. Erin Krakow is busy filming WCTH Season 8, and the annual When Calls The Heart Christmas movie. She may also star in another Hallmark Christmas movie.

Hopefully, 2021 will see The Royal Mysteries pan out, as well as other mysteries not included in the recent Hallmark press release.