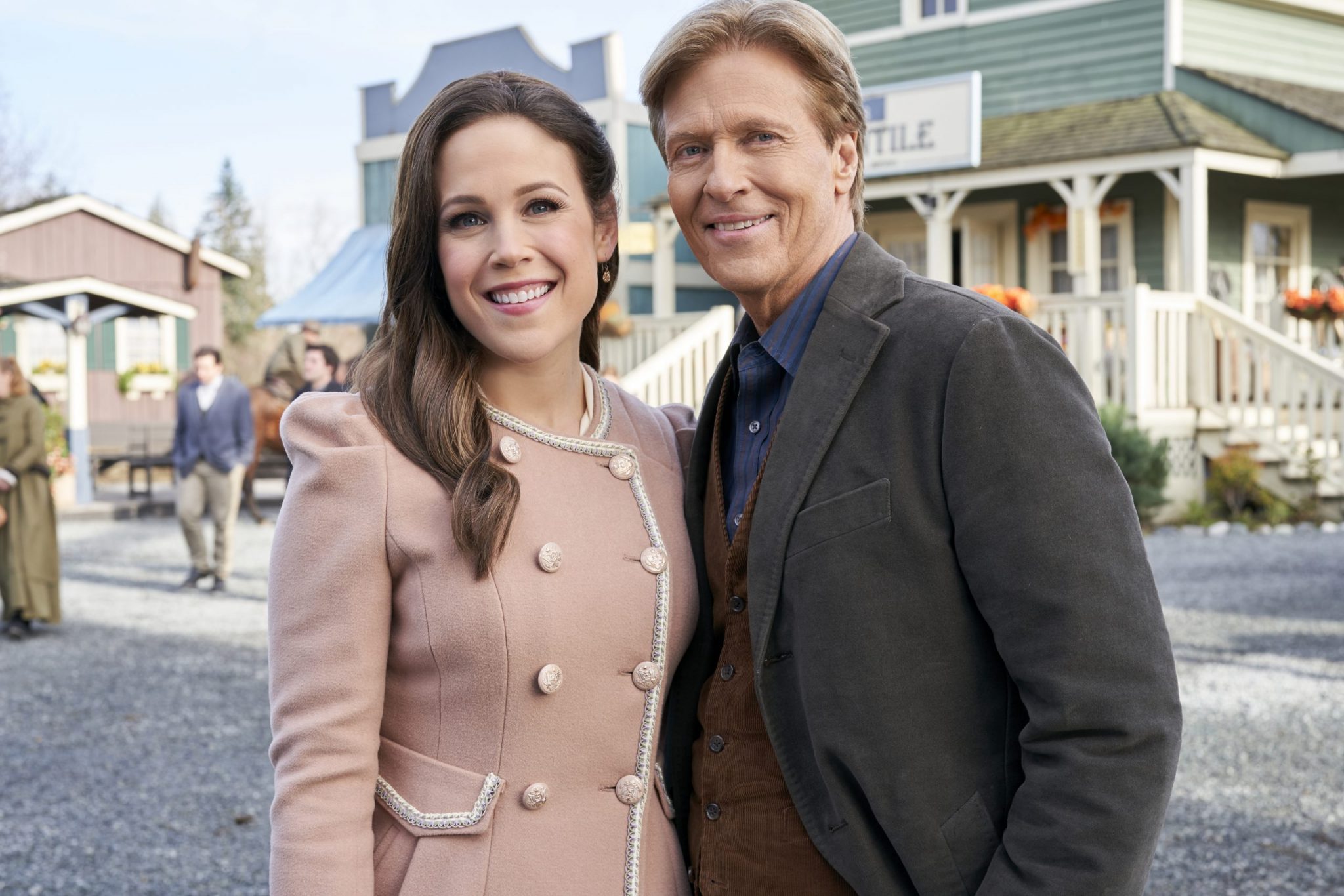 Hearties should feel a sense of excitement as the When Calls The Heart Season 8 cast and crew are getting ready for production. Erin Krakow gives some insights into what makes filming this season a bit different, due to Covid-19. Most importantly, when should WCTH fans expect to see the Season 8 episodes?

On Wednesday, When Calls The Heart star Erin Krakow shared a special selfie on her Instagram. She is wearing a white mask that is hiding her emotions. That is why over her mask, she put a yellow stickie note with a smiley face drawn over it. The WCTH star wants fans to know that she is excited!

Yes! Erin Krakow and the rest of the cast and crew are headed to Hope Valley, by way of Vancouver, to film When Calls The Heart Season 8. But, this is going to be a very different season.

When Calls The Heart New Filming Rules Under Covid-19

Erin Krakow spoke to Diedre Behar from ET about the upcoming season. First, they are filming early. Generally, WCTH starts filming in the fall. But for Season 8, they are starting in the summer. She explained that they are starting “relatively early” to take “advantage” of Vancouver’s “gorgeous summer weather.”

But, as some of the Covid-19 quarantines have recently been lifted in important filming locations like Vancouver, Hallmark has been quick to start production. Series like Candace Cameron Bure’s Aurora Teagarden has been given the green light. Hallmark cast and crew are now considered “essential workers” in Canada. But, this only means under very safe guidelines.

Krakow shared that they will be working in “pods.” In order to avoid “crossover,” teams of people in the same department are to be together. And everyone is masked. That is, everyone but the cast members that are currently filming. They are also going to trying to do as many outdoor scenes, where there is more fresh and free flowing air as possible.

But, Erin Krakow has made it clear that she feels safe because they are “prioritizing safety.” She feels a bit disheartened that people are not really taking the dangers of the coronavirus seriously. Krakow points out that we are “not out of the woods yet.”

When Will When Calls The Heart Season 8 Air On Hallmark?

When should hearties expect to watch When Calls The Heart Season 8? Erin Krakow shared that “as far as I know” it will be sometime in early 2021. Which follows the same time schedule as the past few years.

As for Erin Krakow, there has been very little information from her or from Hallmark about her new The Royals Mysteries series. Hallmark has shared that Erin will play Tanya, an employee of the Oldavian Embassy. She will be joining forces with a prince, James the Prince of Oldavia, to solve the mysterious death of the Oldavian Ambassador.

Hallmark has revealed that this mystery will air sometime in 2020, on the Hallmark Movies & Mysteries channel. But, we don’t know who the rest of the cast is. Nor, do we know if this series has gone past the development stage.

Hopefully, that news is forthcoming!

Jill & Derick Dillard’s Family Is Growing – Meet Their New Family Member
Wait, Is Savannah Chrisley Pregnant? This Picture Has Fans Thinking So
‘Love After Lockup’: Are Angela & Tony Back Together?
Did Jill and Derick Dillard Attend Justin’s Wedding?
’My 600-LB Life’: Where Is Paula Jones Today?