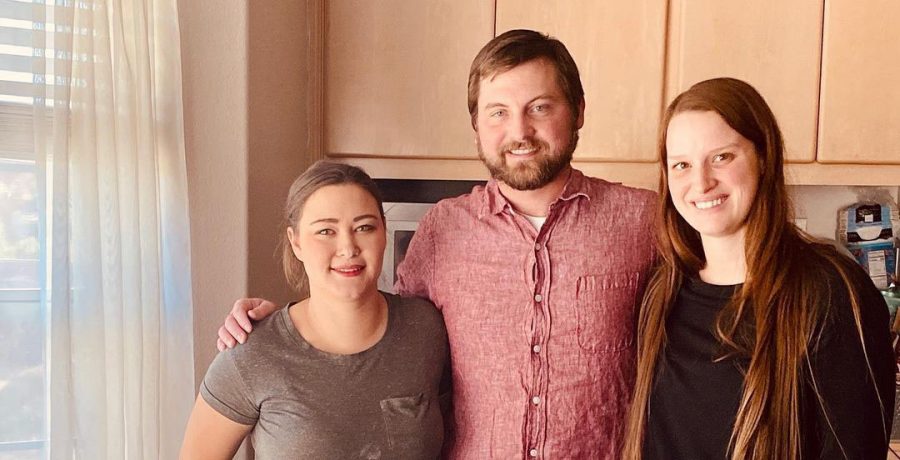 After a dramatic Season 3, fans are concerned about the fate of Seeking Sister Wife and want to know if the Winders will return. Ultimately, it seems like the fate of all of the future for all of the families to return to the show is in jeopardy due to the abuse allegations against Dimitri Snowden. However, it is clear that fans of the Winders will be disappointed if they don’t get another season to watch this family.

What happened with Seeking Sister Wife stars the Winders?

Sister Wives Season 3 left off with the Winders spending time with a third sister-wife hopeful, Kimberley. Throughout the whole process, Colton seems uncomfortable with the situation. Consequently, they decide to just be friends with Kimberley. Sophie explains that they didn’t feel like she was supposed to be a part of their family. “And at the end of the day, we just didn’t have that feeling of knowing that she was supposed to be part of our family,” shares Sophie.

Then, shortly after the wrap of Season 3, the Winders make a cryptic post on social media. This post has fans frantic thinking that the Winders are leaving Seeking Sister Wife. The post even mentions that the possibility of new projects was still up in the air. However, a few days later, they make another post that provides clarification about their stance on the show. They clarified that it was their last episode of Season 3.

Will there be a Season 4?

As of this writing, TLC has not renewed Seeking Sister Wife. According to a recent interview, Colton doesn’t seem to be phased by the lack of renewal announcement by the network. He says “We really just haven’t even thought about a Season 4.” Understandably so, since they just announced Sophie is pregnant with a baby girl. The newest bundle of joy is expected in November.

However, that doesn’t mean they are opposed to returning for Seeking Sister Wife Season 4. “I mean, if they…would like us to be back we’d love to come back, but if it doesn’t happen we’ll just keep doing what we’re doing,” shares Colton.

From the sounds of an interview with Sophie, it seems like there would be more than enough content from the Widner family. Not only is she pregnant, but she also shares that they are talking to another potential sister-wife. Colton adds that they are not actively seeking anyone, but rather women reach out to them.