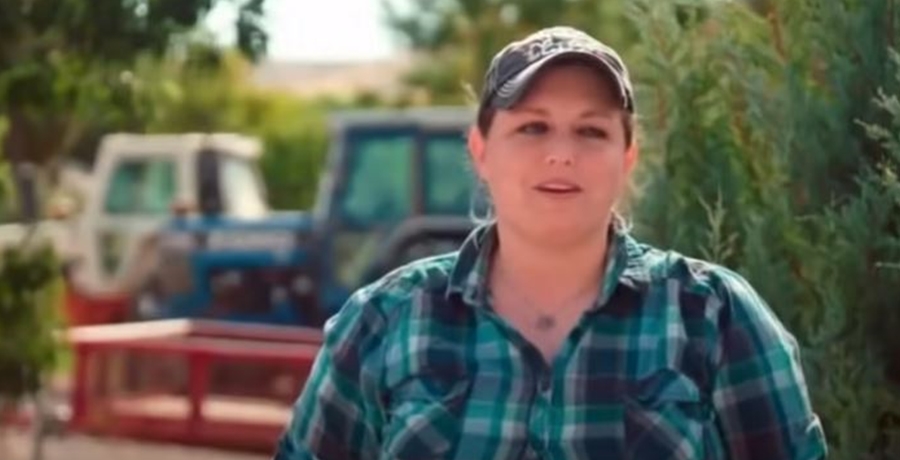 The Winder family picked up some appreciative fans this season in Seeking Sister Wife. However, they also found a lot of critics, and then their prospective wife took heat for dressing down. It came when the Winders invited her for a few days. She arrived wearing a cap and not at all dolled up. Kimberley reacted and explained why she didn’t tart herself up. Now, the Winders also issued a statement about it.

When Kimberley Greene arrived for her visit with Colton, Tami, and Sophie, many fans liked their way of courting. We reported that Sophia referred fans to their blog. There, in an old post, they explained that they approach taking in another wife slowly and with great care. Many fans like that they still court in a rather old-fashioned way. After all, Colton seems different from the other men on the show. With his family, it’s not all about just slipping between the sheets as soon as possible. However, while fans praised the family for their approach to Kimberley, others slammed Kimberley as she met them wearing a casual outfit.

‘Seeking Sister Wife’ Fans Like The Way The Winders Court

Clearly, the Winder family noticed all the backlash. Additionally, Kimberley went on social media and explained why she dressed down. Firstly, she addressed the hat she wore and explained that she wore it for a reason. Nevertheless, it’s very personal. Plus, she explained that she’s a friend of the family. She just met them the way she’d normally dress as that way, they know exactly who she is. Sadly, she also described herself as not “pretty.” She also comes from a very small rural place where there are no glam boutiques.

When TLC fans saw the note by Kimberley on a Seeking Sister Wife subreddit, many of them said nice things. A few of them wondered if she wore a cap because of a medical condition. Meanwhile, others thought she looked very pretty, with beautiful eyes. In the meantime, the Winder family took to Instagram and issued their strong statement about all the backlash. They defended Kimberley, saying. “There was nothing wrong with what Kimberley chose to wear while coming to visit us.”

The Winder family also noted that they discussed what she should wear for the meetup. Utah gets very hot in summer, and they live in a rural area. So, she discussed what she should wear and everyone agreed she should just keep it casual. Additionally, the post on Instagram noted that Kimberley also discussed wearing a hat. Keeping the issue private, they revealed, “We knew about a situation that Kimberley shared with us that causes problems with her hair. We told her we wanted her to be comfortable and we were totally fine if she chose to wear a hat.”

In the comments section of the statement, TLC fans reacted. Actually, many of them rather focused on the connection between the family and the prospective wife. A lot of people thought Kimberley looked very pretty. One loyal Seeking Sister Wife fan sounded sad, saying “😢 please don’t tell me people were actually bullying Kimberly 😢.”

Remember to check back with us often for more news and updates about the Winder family on TLC’s Seeking Sister Wife.