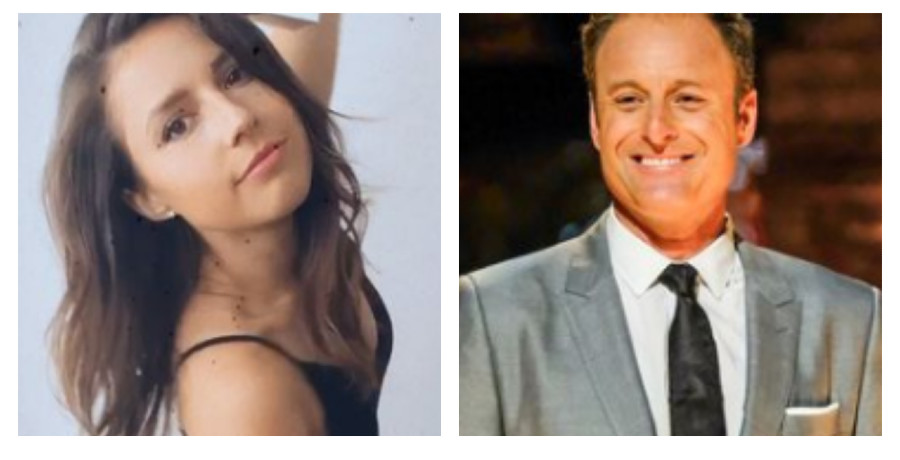 Many Bachelor Nation fans are upset that Chris Harrison won’t be hosting Season 17 of The Bachelorette. Some even vowed not to tune in, hoping the ratings take a nosedive. But there is one person who isn’t fazed by the long-time host’s absence: Katie Thurston. Never one to shy away from sharing her opinion, she shared her thoughts on not having Chris Harrison there to lean on. What did she say?

ICYMI: Chris Harrison Not Returning to Franchise Yet

It’s been four months since Chris Harrison took a step back from the Bachelor franchise. His comments on the controversy surrounding Rachael Kirkconnell’s racially insensitive photos landed him in hot water with viewers. Rachael was the frontrunner on Season 25 of The Bachelor when photos leaked of her attending an “old South”-themed party back when she was in college.

After apologizing a few days later for his comments, Chris Harrison temporarily stepped down as the host for the franchise. It’s still unclear when – or if – he will return. We do know that he didn’t host Katie Thurston’s season of The Bachelorette. Nor will he return to host this summer’s Bachelor in Paradise. Could he return for Michelle Young’s season of The Bachelorette later this year? We’ll see.

As we said, many fans are vowing not to watch The Bachelorette or BiP until Chris Harrison returns as host. But Katie Thurston doesn’t really care if he returns or not. She wasn’t throwing shade at him. She just doesn’t know him that well, nor did she interact with him a lot as a contestant on The Bachelor.

The comments came during an interview with USA Today ahead of the Season 17 premiere. Katie Thurston declined to speak on how the show is different without Chris Harrison. She said, “For me, it’s tough, because as the lead, I’ve never gone through it with Chris … and so I can’t really speak to how it’s different.”

However, she did have a lot of praise for Tayshia Adams and Kaitlyn Bristowe.

Instead of bringing Chris Harrison back to host The Bachelorette, ABC brought in two former leads: Tayshia Adams & Kaitlyn Bristowe. The network labeled them as “mentors” instead of hosts, though they perform both functions.

Katie Thurston couldn’t imagine going through the process without her “sisters” there to support her. Does it surprise you that Katie Thurston doesn’t care that Chris Harrison isn’t hosting?

Fans can judge Kaitlyn and Tayshia as co-hosts when the season premiere kicks off on June 7, only on ABC.