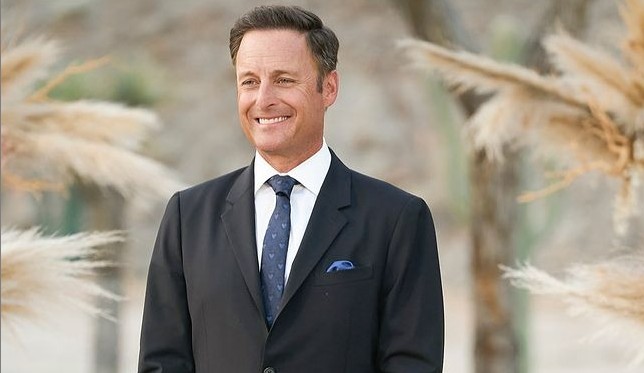 It’s been a rough year for Bachelor Nation. The only host the franchise has ever known has stepped aside. Chris Harrison stepped aside from his duties following racially insensitive remarks to Rachel Lindsay during an interview. As time moves on without Chris hosting many wonder if he will be returning at all.

Is Chris Harrison done with The Bachelor?

The Hollywood Gossip brought up some interesting points and information regarding Chris Harrison. Everyone knows by now he is not the host for Katie Thurston’s season which premieres June 7. Instead of Chris, producers pulled in Tayshia Adams and Kaitlyn Bristowe to co-host.

Now, details have emerged that Chris will also not be hosting Bachelor in Paradise. Instead, David Spade, Wells Adams, and Sarah Hyland are stepping in as rotating hosts. There’s no word yet if there will be others as well. Chelsea Handler’s name was dropped. However, reports indicate that decision may have been nixed.

Then, there was speculation Chris would return to host Michelle Young’s season of The Bachelorette. Due to start filming this summer, what better way to prove he’s grown than to host a Black leads season. However, new speculation is surfacing indicating the network is still looking into other potential hosts.

So, is Chris done with The Bachelor franchise for good? 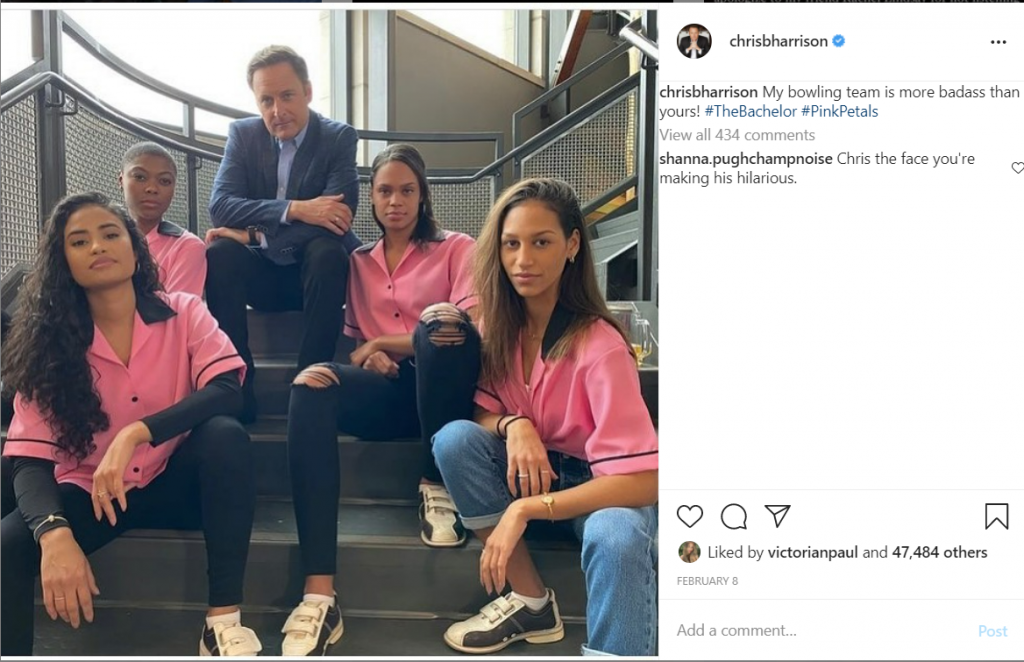 Former Bachelorette Ali Fedotowsky believes Chris made the decision to not appear on BIP. If that’s true perhaps he just felt he needed more time to grow and learn. However, that is just her perception. She does not know the actual facts behind the situation.

Is Chris really growing or is the network just slowly cutting ties? Many feel if he doesn’t host Michelle Young’s season he will have been gone too long to make a return. If he doesn’t come back to host until The Bachelor films then he won’t be seen on screens until 2022.

Many argue the show is not the same without Chris Harrison. There are fans who have vowed to not watch any upcoming seasons without Chris.

Chris has apologized multiple times for the comments that led to him not hosting. At the time he said, “I am an imperfect man, I made a mistake and I own that.” He continued, “I believe that mistake doesn’t reflect who I am or what I stand for. I am committed to progress, not just for myself, also for the franchise. And this is a franchise that has been a part of my life for the better part of 20 years and I love it.”

How do you feel about Chris hosting? Should he return?