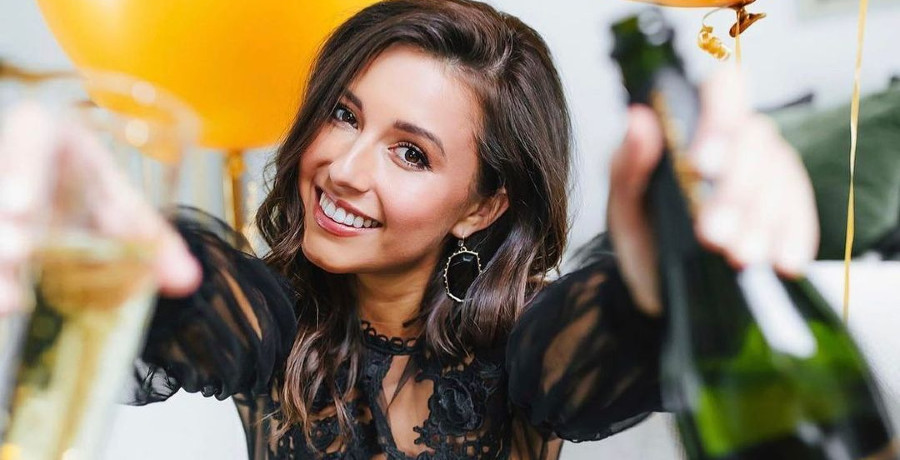 It’s not unheard of for family members to appear on Bachelor Nation shows. Twin sisters Emily and Haley Ferguson competed against each other for Ben Higgins’ final rose on The Bachelor.

Two of Katie Thurston’s suitors have the name Andrew. Andrew S. is cousins with Season 14 competitor Clay Harbour. He is also friendly with Chris Bukowski from Season 8. Do contestants with family connections have an advantage? Maybe in some ways.

After all, Matt James was nominated as The Bachelor by good friend Tyler Cameron, a suitor on Season 15 of The Bachelorette.

Being friends with someone from Bachelor Nation certainly has its benefits.

Matt James is just one example of how being friends with Bachelor Nation alums can be an advantage. Several of Katie Thurston’s suitors are friendly with alums.

Us Weekly reports that Joshua is friends with Ed Waisbrot. Things may be a little awkward when one of Tayshia Adams’s suitors shows up to pursue Katie.

Tonight at 8|7c on ABC, don't miss the 30 men vying for Katie's love on the premiere of #TheBachelorette! pic.twitter.com/YG0NWT401n

Blake Moynes is returning for another shot at love after being rejected by first Clare Crawley and then Tayshia Adams. Will he have better luck with Katie? The awkwardness stems from his friendship with another suitor, Brendan.

Speaking of Clare Crawley, at least two of Katie’s men were kicked off Clare’s season before it even started. Why? Karl and Greg were both deemed as “too young” for Clare.

Clare Crawley made history as the oldest Bachelorette at age 39. Katie Thurston is just nine years younger but is the fourth oldest lead at 30.

So, if Karl and Greg were too old for Clare, are they the right age for Katie?

Us Weekly interviewed Suzana, the founder of the @BachelorData Instagram page ahead of The Bachelorette premiere. The blogger crunches numbers to give fun facts about everything Bachelor Nation.

In her estimation, the average age of Katie’s suitors is 28. California, Florida, and Texas are among the most popular states Katie’s men hail from.

Do you think the franchise is getting a little too incestuous at this point? Should they avoid casting family and friends of former contestants? Share your thoughts in the comments below.

Be sure to watch the premiere of Katie Thurston as The Bachelorette on Monday, June 7, only on ABC.

Does Colton Underwood Have A Boyfriend? (No, Not The Plant)
‘Seeking Sister Wife’ Sidian Jones’s Ex-Wife Speaks Out!
Adam Busby Seeks Advice On Hummer Upgrade, Wants It Bigger
‘Zoey’s Extraordinary Playlist’ Canceled: Can It Be Saved?
‘RHOBH’ Fans React To ‘The Housewife & The Hustler’ Premiere