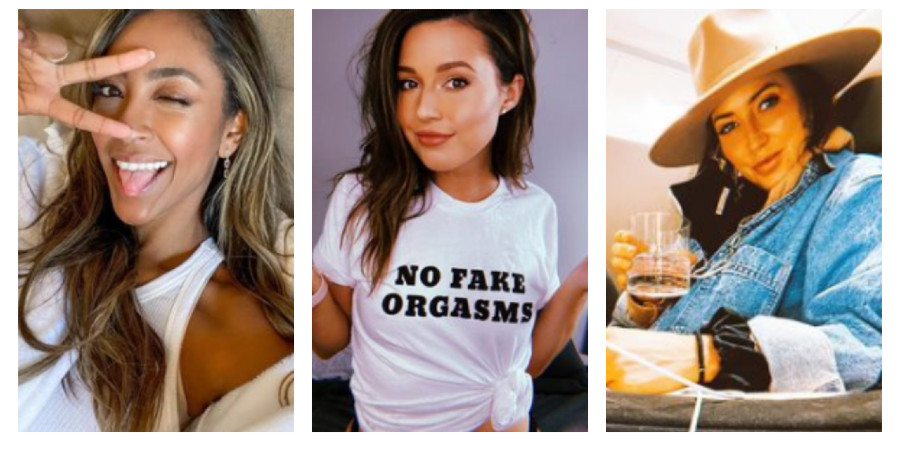 Fans of Bachelor Nation are familiar with Chris Harrison. He gives viewers and contestants a comforting presence. Always there in the background to pop out with sage advice.

However, his presence won’t be felt during the upcoming season of The Bachelorette and possibly, never again. Amid trepidation over the new season comes rumors that Tayshia Adams and Kaitlyn Bristowe’s presence may have overshadowed Katie Thurston.

In February, a racism scandal erupted within Bachelor Nation. Photos from 2018 of Bachelor frontrunner Rachael Kirkconnell showed her at an antebellum-themed party. Long-time host Chris Harrison tried to defend the photos, but only landed himself in hot water.

The franchise was thrown into turmoil with his announcement that he wouldn’t return as host for an unspecified period of time. This decision caused uproar among fans, especially after the network announced fill-in hosts for Season 17 of The Bachelorette.

Former Bachelorette leads Tayshia Adams and Kaitlyn Bristowe took over the reins for Katie Thurston’s season. In fact, filming recently wrapped up. While rumors about Katie’s contestants have been slow to leak, there has been significant chatter about the hosts.

It may seem that Chris Harrison has a minor role on Bachelor Nation shows. However, it turns out that he does a lot behind-the-scenes, including offering a “father figure” role for contestants.

E! Online spoke to several different sources with ties to the production team. One insider said that Harrison serves as “the mediator and voice of reason” for the cast and crew alike. In that regard, Chris Harrison will be “missed.”

According to the sources, the ladies hosting don’t have the same “wise older guy” knowledge that Harrison provides for the male contestants.

One source went as far as to say the men couldn’t “vent” to either Adams or Bristowe. The two women are there, after all, to share their experiences as Bachelorette with newbie Katie Thurston.

There may also be a deeper issue for Season 17. Did Tayshia Adams and Kaitlyn Bristowe take some of the attention off Katie Thurston and put it onto themselves?

As former Bachelorette leads themselves, Adams and Bristowe also have big personalities. They are also drop-dead gorgeous, as is Katie Thurston. Typically, the contestants only have one woman to focus on. In this case, there were three women.

One of the sources who spoke to E! News said that Bristowe and Adams “kind of distracted” the men away from Thurston.

As for Tayshia Adams and Kaitlyn Bristowe, they clearly formed a close friendship during their time in New Mexico.

Check out this TikTok of their dance moves.

Many Bachelor Nation fans want to see Tayshia Adams compete on Season 30 of Dancing With The Stars. Kaitlyn Bristowe competed – and won – season 29 of the dance competition.

Do you think it could be true that Tayshia Adams & Kaitlyn Bristowe drew attention away from Katie Thurston? Do you plan to watch the new season? Share your thoughts in the comments below.

The Bachelorette premieres on Monday, June 7, 2021.

This May Be Proof TLC Is Completely Done With The Duggar Family
Is Jessa Seewald Milking Her Birth Story For More Views & Revenue?
How To Watch Nathan Bates & Esther Keyes’ Proposal Video
‘B&B’ Spoilers: Steffy And Brooke Battling Over Forrester Again?
Jinger & Jeremy Vuolo Net Worth 2021: How Do They Afford Living In LA?