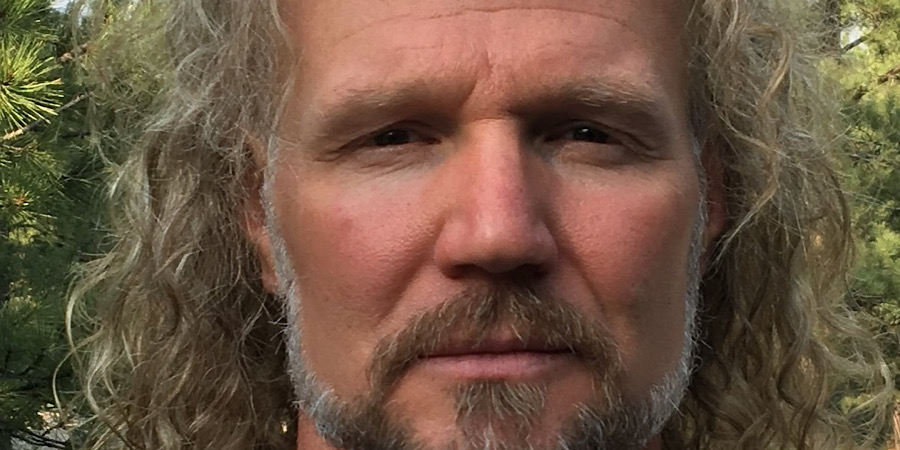 Previously on Sister Wives, Janelle gathered her sister wives and Kody for a talk about communication. She did not think each individual family could spend the whole summer quarantining apart. Nor did she feel it would be healthy for their dynamic. It also became imperative the wives and Kody learned how to communicate better. This had been a longstanding issue but grew worse once COVID hit. Kody blatantly said he did not care to contribute. It’s as if he has given up on plural marriage. Aurora and Gwendlyn had their graduation parade. Unfortunately, Kody was made when he learned Christine was taking her girls to Utah as Gwendlyn’s graduation gift. She finally told him she wanted to move back to Utah.

Kody is bonding with his youngest son, Solomon by taking him to the landfill. He is allowing him to make his own videos of their excursion but can tell he misses seeing his siblings. The wives are concerned as to how the kids are doing away from one another. Kody says it is not a breakdown of communication but of agreement. He wants everyone to see things his way and he cannot thoroughly enjoy his time with each wife. Kody worries about what the other wife is thinking and how concerned she is.

Because Christine traveled to Utah, Kody has them meet him outside so he can visit. Christine understands his perspective on not traveling but she has other kids. She will go see them no matter what he says. Ysabel joins them for a discussion about her scoliosis. She was diagnosed with it when she was thirteen. As seen on the show, they went to the best doctors and she tried to cure it on her own with many exercises. However, the curvature now requires surgery. They had been waiting on insurance which they just got a handful of months ago.

The curve is now over fifty degrees so it is time for the surgery and they are planning for September in New Jersey. She would stay with Christine’s sister but Kody wants her to postpone it. His thinking is it’s near New York and it’s a hot spot. Christine is adamant about Ysabel going when they want her to because of her pain level. It has gone on too long for Christine’s liking and it does not matter if Kody is there. Kody then proposes Ysabel goes by herself and Christine is about to lose it.

Christine Is Over Kody and Janelle’s Traveling

Ysabel breaks down at the thought she would have to go get surgery on her own. Christine reassures her she won’t be going alone and it will be fine. Kody admits he was wrong and he just feels bad he can’t be there for the surgery. Ysabel says she will wait but cries more at thinking it will just get worse. He admits he is not getting along with Christine so this is a mess. She says this is not a vacation but a medical procedure. Some things they can put off but this is not one of them. Kody tells Christine to set the appointment as soon as they can. She can’t understand how he does not know how much pain she is in. Christine alludes to the idea if he was around more, he would see.

Polygamy has really been tested during COVID. Kody heads to Janelle’s and she shares she will be traveling over the summer. They need to work on a schedule since she will be going to stay with Maddie. Her granddaughter, Evie needs surgery to get a prosthetic as she has FATCO. She asks if he would like to come on the trips but he cannot because of the other wives and children.

They will not see each other for roughly two months once she starts to travel. Though Kody has many emotions about the traveling, he knows he cannot verbalize them to Janelle right now. He has to stay supportive so she can be on a high note and go be with the grandchildren. Janelle is still sensitive to not being around Kody as much even though she knows she is needed in North Carolina. Kody admits he is cynical and thinks their plural marriage is a failed experiment.

Sister Wives Back In Utah?

The wives and Kody gather on Coyote Pass because Christine wants to propose them moving back to Utah. Janelle is nervous about the conversation because she does not know what it is about. Christine is ready to start her chat and feels she has Kody to back her up. She starts by talking about visiting the Dargers and how normal they made her feel. Being in a plural marriage, it’s hard to live in a monogamous world. Initially, when they were leaving Vegas, she did not want to move back to Utah and she admits that. Until polygamy got decriminalized and it changed everything and she can move back home.

She points out that they have lived in Flagstaff for two years and have yet to build on the property. This is fate to her and the universe is speaking to them to leave. She says Ysabel has struggled at school because of the polygamist lifestyle. Janelle points out her kids have had a very easy time so she wonders if she is grasping at straws. Robyn’s daughter is almost in high school so she is not eager to move and questions if the law might change again. Janelle notes that she has no kids in Utah whereas Christine does. She also does not have a call to go back but has ownership in Flagstaff.

Janelle really believes it boils down to Christine wanting to be near her kids. After getting kicked out of Utah, Meri had no desire to go back. Yes, she bought the inn there but that was a familial thing dating back to her ancestors. They ask Christine if she will go back there regardless. Janelle wants to honor her but keep her in the family and she breaks down.

Upon realizing her dream of Utah is over, Christine is grappling with it all. She really felt the other wives would be on board and feels somewhat betrayed by Kody. Christine saw how much they all loved it when they went to visit and how they referred to it as home. Robyn says it is home but it is not friendly and she cannot do that to her kids. Meri grabs Christine and they walk away. She tells her to look at the mountain to remind her of what made her love Coyote Pass.

Christine says she can’t be married to Kody anymore yet Meri tells her she is not a quitter. She asks her if she means it or if she is hurting. Christine admits she is hurting so Meri says when you are hurting, you cannot be real with your feelings. This has been a struggle the whole time for Christine and she is tired. She does not feel like she has a partnership with Kody anymore and she is just drained. Meri reminds her it is all about doing the work and it is hard.

Coming from Meri, it means a lot because she made a commitment to the whole family thirty years ago. It’s too much to just walk away. Christine appreciates all Meri is saying but that relationship is not one she would want. Her relationship with Kody is not what she wants, either. That is where the season ends. No word on a tell-all or if that was possible due to the pandemic. Will Christine stay with Kody? Let us know in the comments below.