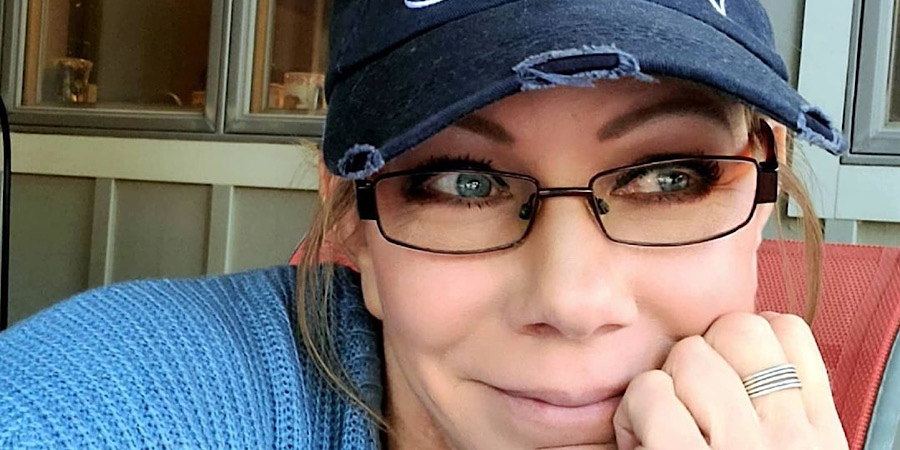 The Sister Wives cast has not been shy about their issues with communication. At the beginning of Season 15, Janelle addressed the family’s issues with communication. Then the pandemic hit and pushed the Browns even further apart. Meri has become the most distanced and admits no one even comes to see her. Kody said if his wives ever got sick, he would be right there to take care of them. Meri does not believe this applies to her at all. She is disconnected from Kody but it appears she is just as unattached from her sister wives, as well.

The familial theory at the beginning of the series was that love should be multiplied not divided. Over time, the family has lost this methodology with trials and tribulations. They have openly said their issues began when they fled Utah for Las Vegas. Suddenly, everyone wasn’t living under one roof and sharing the household responsibilities. They were not forced to address their issues and problems head-on as each wife had an individual home.

The fourth wife, Robyn could not relate because she never experienced life in the one home. Fortunately, the four wives shared a cul-de-sac so the kids could go from home to home. Yet, something was still missing within the family dynamic. To further the divide, the first wife, Meri got a divorce from Kody so Robyn could legally marry him. This allowed Kody to adopt her three children from a previous marriage.

Feeling lost and confused, Meri sought attention from a gentleman online. Unfortunately, she ended up getting catfished and this threatened to ruin the whole family. No one felt they could trust Meri anymore. To add to that, Meri did not consult her sister wives or husband when she put down the money on her bed and breakfast. The Browns began to wonder what was keeping Meri from leaving the family.

The only sister wives who are fairly active on Instagram are Meri, Janelle, and Christine. Recently, fans observed Meri is not following any of her sister wives on the social media forum. This raised some eyebrows if they are supposed to be family. One follower commented: “Maybe she stays clear of the family except for when they are filming?” Another concurred and felt it was probably best for Meri to keep contact limited if she plans on staying in the Brown family.

One follower shared this perspective: “If no one cares for her why follow?” For their part, Janelle and Christine both follow Meri on Instagram. It may be strictly a business move for Meri since she utilizes her page for her LuLaRoe sales. She also promotes her bed and breakfast, Lizzie’s Heritage Inn. Even though the show is a business, it might not be her sole moneymaker. Sound off in the comments why you think Meri does not follow her sister wives on social media. Don’t miss Sister Wives Sunday on TLC and discovery+.

Clare Crawley Underwent Breast Implant Removal Surgery, How Is She?
Jeremy Vuolo Goes Back To College & Back To His Roots
‘Bold And The Beautiful’ WOW! Finn’s Bio Mom Is A Forrester?
‘Witcher’ Pendant-Wearing Olympian Superfan Wins Gold Medal
Jedidiah Duggar Packs On The Pounds, Katey Nakatsu To Blame?