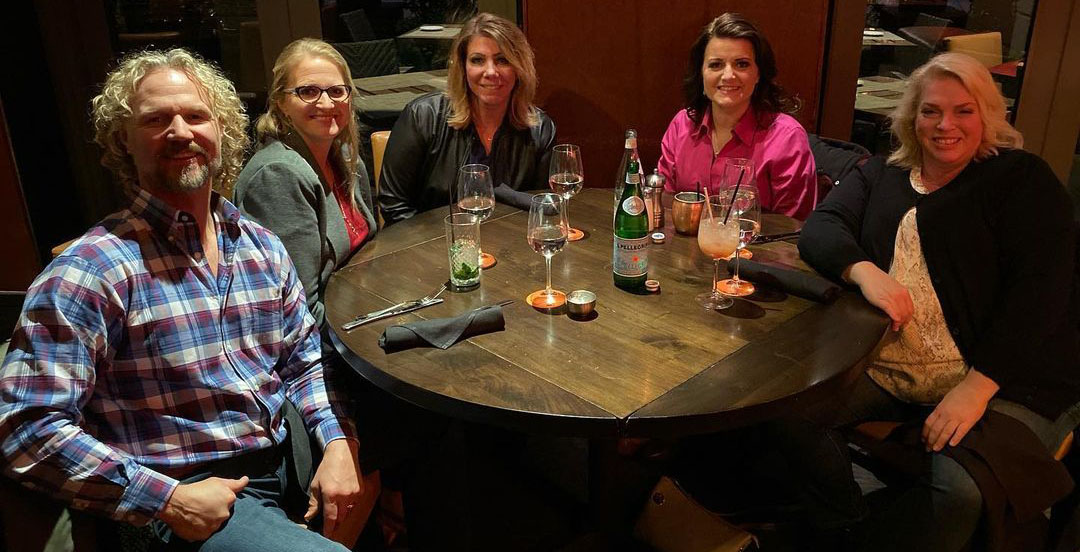 US Weekly Correspondent Christina Garibaldi regularly interviews the cast of Sister Wives. While interviews that happen around the same time as the Season 15 premiere of the show tend to be heavy on the Kody and Meri Brown drama, more recent episodes focus on the wives and their individual situations. However, that’s until Garibaldi brings up the topic of communication in the Brown family. Keep reading to find out what Robyn has to say about communication in her polygamist family.

What does Sister Wives Robyn Brown think about communication within the family?

Seemingly without hesitation, Robyn gives her answer to this question. “I think that communication has been an issue for a really long time,” shares Robyn. Additionally, Robyn says, “I think that there are some issues that can come just from living plural marriage.” However, it doesn’t seem like this is a lost cause for Robyn. She shares that you just have to “get past yourself and trust each other and you have to be trustworthy and so I think communication can kind of come into play as far as the whole plural marriage thing.”

Unfortunately, Robyn says something that draws light to the fact that communication has always been an issue in the plural marriage dynamic. “We’ve always struggled to communicate effectively,” says Kody’s fourth wife. On that note, Robyn gives Janelle some props. She was excited to hear Janelle say “hey, let’s figure some of this stuff out.”

Ultimately, Robyn wants the family to communicate effectively. “I think it would, really, really benefit our relationships,” she tells Garibaldi. On that note, Garibaldi wants to know if it’s gotten better. Additionally, she asks if “now that COVID restrictions have lifted a little bit that you aren’t living these separate lives that maybe you were so much in the beginning?”

Once again, Robyn says something that leads people to believe that their life may be Kody’s way or the highway. “It’s really been Kody leading the charge on how careful we’re being. It’s sort of like what he decides,” shares Robyn. Nearly backtracking, she says, “I do have a voice with it and I do have my emotions and feelings about all of it but at the same time like I respect his position.”

Concerningly, it seems like one of the roadblocks to effective communication in the Sister Wives dynamic is Kody has very strong thoughts and opinions. However, viewers also speculate that Robyn being so docile may be why she’s viewed as the favorite wife.