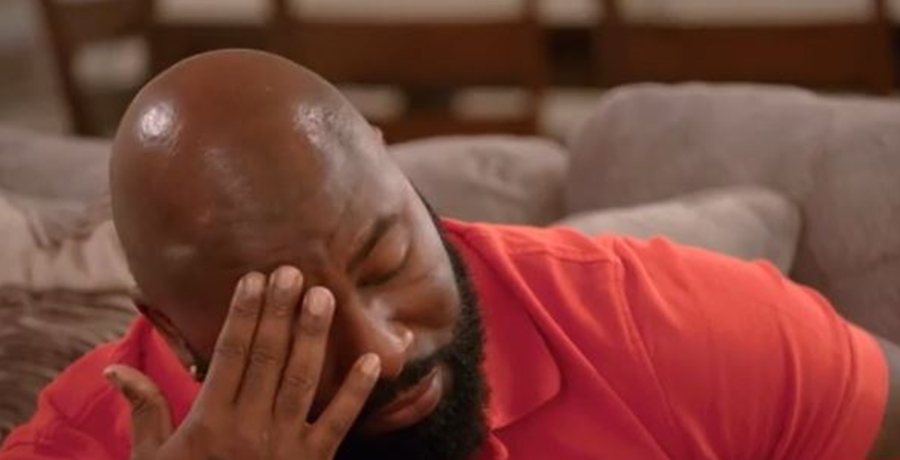 A Seeking Sister Wife teaser followed a promo on 90 Day Fiance this week. The promo revealed that the show, which initially delayed the February premiere, returns on March 22. New and old couples feature in the show. So, some interesting storylines come along. The new TLC teaser reveals that there’s a lot of agonizing drama, with tears and jealousy issues.

We reported that the Snowdens come back and as Ashley’s something of a fan-favorite, TLC fans probably like like that. Additionally, the Winders also return. Other people on the show include the Joneses, the Merrifields, and the Clarks. However, for some reason, the Alldredge family doesn’t feature, which might disappoint some fans.

In South Africa, polygamous marriages come with a different cultural dynamic from what fans see on the TLC show. Starcasm noted that the South African woman is Christeline. “She’s a single mother” and joins the Snowden family in this season. And, the teaser reveals quite a lot of jealousy issues with Ashley. In fact, they take on two women in the show, rather than just one. So, expect a lot of drama and jealousy issues there.

The Seeking Sister Wife teaser reveals the usual tension between women who deal with status in the family. And, of course, the ever-present jealousy issues bring tears and unhappiness. The teaser also revealed what’s going on with the Winders. Fans see Colton, Tami, and Sophie who expects her baby boy. Fans know that Tami already a daughter. So, while the family expands, they also consider bringing in Kimberly. In this family, the women love the idea of more wives. But, Colton seems a bit undecided.

Meanwhile, in the Seeking Sister Wife teaser, fans see a rather radical divorce going on in the Merrifield family. After years of happy marriage, the Colorado couple, Garrick and Dannielle decide on a divorce. And, that’s just so they can enjoy a polygamous relationship. It seems unclear why they divorced as Kody Brown from Sister Wives always had an official wife. Nevertheless, they bring in Roberta from Brazil. And, at that stage, Danielle starts regretting her decision.

The Clarks and the Joneses in the Seeking Sister Wife teaser

The Clarks go through some agonizing dramas as they try and fix a problem by making more problems. Two women live with Jarod. Vanessa Clark and Jarod seem happy enough, but Kaleh feels a bit unwanted. Vanessa and Jarod want another wife, but it seems that won’t fix the problem with Kaleh. In fact, she seems unhappy with the idea. So yeah, agony, tears, and tempers flare in this family.

The Seeking Sister Wife teaser also reveals something about the Jones family. They already went through a failed sister-wife situation. Sidian’s first wife left the family after Tosha joined them in Idaho. Moving along, they’d decided taking in another wife sounds like a good idea. As you probably guessed already, it’s not an easy decision at all.

Sharing is caring, but does that include spouses? These families are living their best plural life on a brand new season of #SeekingSisterWife premiering Monday, March 22 at 8/7c. pic.twitter.com/Zg1nfsqOH7

Remember to tune in and watch the drama-filled season on TLC on March 22.