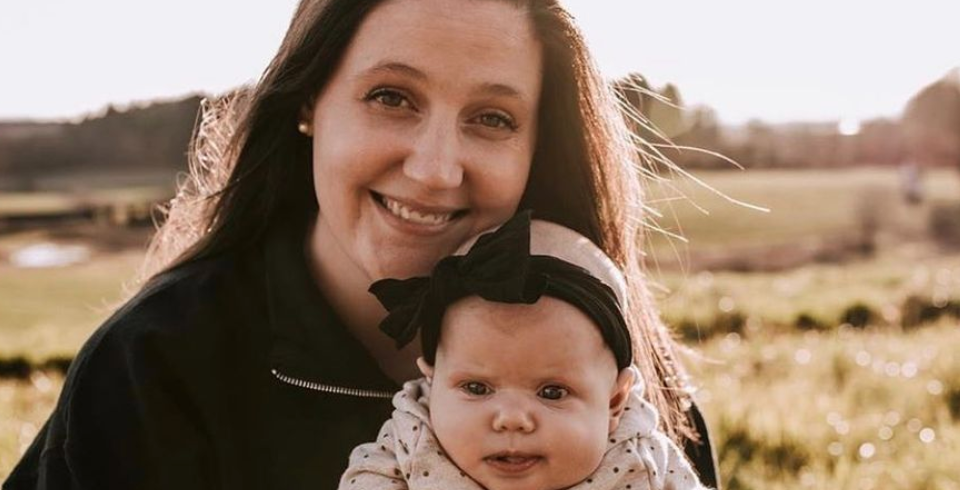 Tori Roloff won’t be sharing very many pictures of her son Jackson now. She talked about this in an Instagram story Wednesday, giving fans an update about her family. Find out what the mom has to say.

Many of Tori’s Instagram posts are of her two young kids with her husband Zach Roloff. Jackson is three, while Lilah is 1. Fans adore the kids and are always happy to see how they are growing, especially when there aren’t any new episodes of Little People, Big World airing.

On social media, Tori shares frequent updates about the kids. She documented Jackson’s first day of school, as well as Lilah’s birthday party. Plus, she isn’t afraid to share the more mundane, everyday moments. Plenty of photos of herself and Zach appear on her Instagram page too. Whenever she shares on social media, she gets lots of comments and likes from her over one million Instagram followers.

On Instagram Wednesday, Tori posted a few snaps on her Instagram stories. They include Jackson and Lilah. In one photo, the sibling pair is sitting on a blanket outside while they enjoy a snack.

Then, she shares a couple of photos of Lilah. She calls Lilah her “sweet bubble love,” as the little girl pops bubbles whole in the grass. She’s wearing a white top with a white sun hat.

In the caption of one of her Instagram stories, she writes, “Ps, Jackson officially won’t let me take photos of him anymore!” She adds a crying emoji. In another post, she promises more Lilah spam for the time being. It’s not likely that too many fans will complain about all of the pictures of Lilah, but they may miss the pictures of Jackson. Of course, he may change his mind very soon or go back and forth each day.

Though Tori doesn’t explicitly state there will be no more photos of Jackson altogether, it’s likely they will be limited until he grows out of this phase. The mom seems to respect her son’s feelings and doesn’t want to do anything he’s uncomfortable with. In the meantime, fans can enjoy seeing lots of cute photos of Lilah as she grows.

So, are you sad that Tori Roloff may be sharing fewer photos of Jackson soon? Are you glad you still get to see pictures of Lilah though? Let us know your thoughts in the comments below.

For the latest news about the Roloff family, check back with TV Shows Ace.