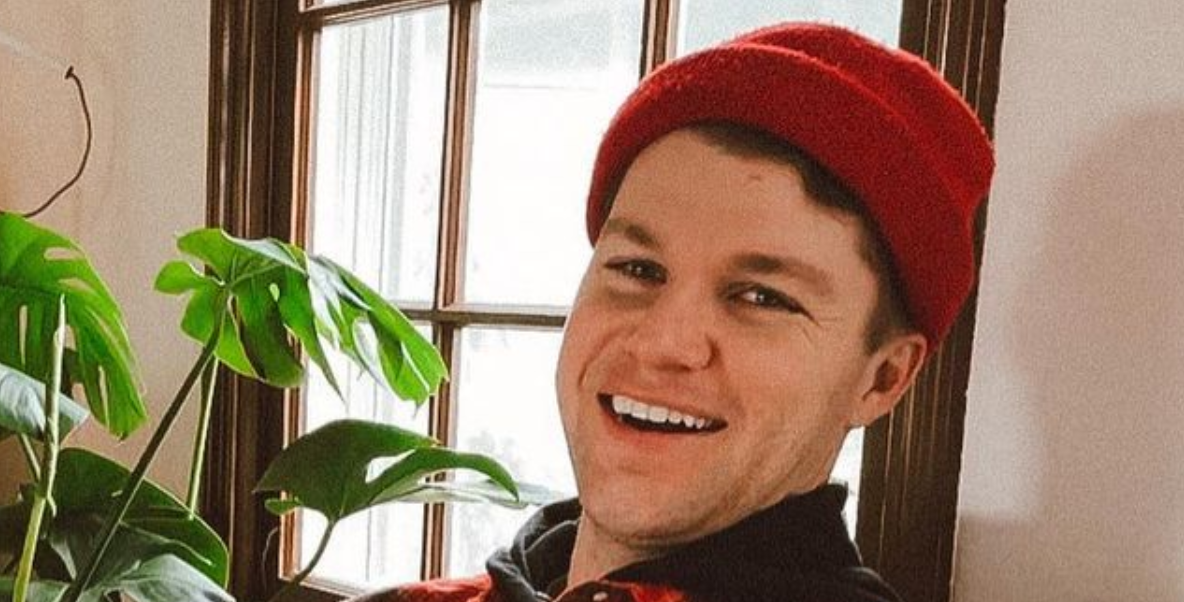 On social media, Jeremy Roloff documented his recent outing. The former Little People, Big World star went hunting. He shared several photos from his trip and talked about what he did. He also asked for a bit of advice. But he wasn’t met with the response he thought he’d receive.

On Instagram, Jeremy shared a series of photos of himself and his friends outdoors. The friends appear to be hiking and hunting. About the photos, Jeremy writes, “Spent the last few days talking about Jesus and getting to know some amazing men while pheasant hunting in central Oregon. Wow, what a blast. I was thinking I make a big batch of pheasant noodle soup, does anyone have a suggestion for cooking pheasant?”

Fans aren’t happy about Jeremy going hunting. In the comments section of his post, many of his fans are calling him out over it. One hopes that he doesn’t teach his kids to hunt and writes, “leave your gun down – u can talk about Jesus with lovely people without having to shatter the lives of gods creatures for your pleasure – I’m a huge fan of your family, but definitely not this!! Please don’t teach your beautiful children to kill – there’s no beauty in it – especially for the creatures who’s lives u take…”

In addition to some of his followers hating on him for going hunting, others are defending him. They think he should be able to do what he wants. One of his followers points out that he should have known this would cause an uproar. They write, “He had to know that posting this would be controversial. Anything for posts I guess.”

Since the pandemic began about a year ago, Audrey and Jeremy have constantly been under fire for their lack of regard for the Covid-19 guidelines. The couple is often spotted out and about with friends without a mask in sight. Fans are concerned, as the couple shares two young children. But the couple still continues to go out mask-less. Audrey also opened up about not wanting to take the Covid-19 vaccine.

So, while fans are upset that Jeremy traveled during the pandemic, they aren’t necessarily surprised. He and his friends don’t appear to be wearing masks while out. Of course, there’s always the argument that they may not need them since they’re outdoors. Nonetheless, fans aren’t too happy with Jeremy not wearing a mask and killing pheasants.

So, do you think that Jeremy Roloff should face so much backlash for going hunting? Let us know in the comments below.

For the latest on the Roloff family, check back with TV Shows Ace.