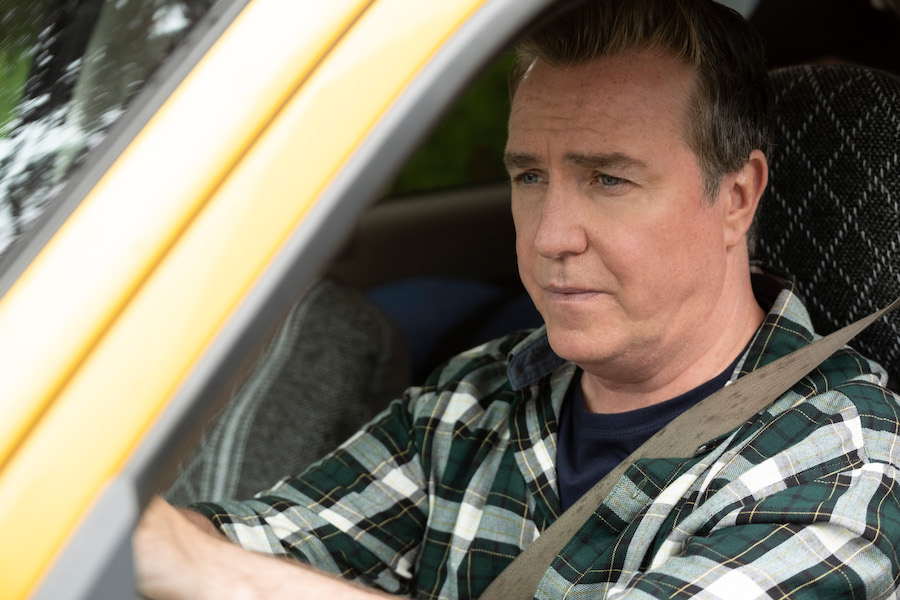 Lifetime is back, featuring another Ripped From The Headlines movie. This time, it is Circle of Deception. It stars Paul McGillion (Stargate Atlantis),  Jill Morrison (A Sugar & Spice Holiday), Viv Leacock (When Calls The Heart), Diane Neal (NCIS: New Orleans), April Telek (Christmas She Wrote) and Tamara Tunie (Flight).

Moreover, this is actress Ashley Williams’ directorial debut. What is this all about?

What Is Lifetime’s Circle Of Deception About?

According to the Lifetime press release, this is a movie Ripped From The Headlines. This story takes place in a small island community. However, some chilling news has the town on edge. Right after Christmas Day, they find Russel Douglas (McGillion) dead. Residents are shocked, as this is a tight-knit community.

Moreover, through an investigation that twists and winds its way, Russel’s murderer is finally revealed.

Ashley Williams directs Lifetime’s new movie, Circle of Deception. Hallmark fans know Ashley from fan-favorite movies like Never Kiss A Man In A Christmas Sweater. In addition, How I Met Your Mother fans loved her as Victoria. Many believed her baker character was perfect for Ted Mosby. They had crazy chemistry! But, now Ashley is a first-time director. Moreover, there is a HIMYM twist!

According to Nicki Swift, Ashley Williams had a sort of mentor at HIMYM. Director Pamela Fryman, who was behind nearly all of the episodes of that long-running series, was responsible for inspiring and mentoring her to this new venture. Moreover, Williams calls this opportunity
a  gift.”

On Instagram, Ashley wrote “Here begins the week of me not shutting up about my directorial debut airing this Saturday night on @lifetimetv! Check out this photo from set. I first met @msttunie when I was fifteen years old on #astheworldturns. Getting to cast and direct her in this movie was absolutely the thrill of a lifetime. If you love #murdershows, check out #circleofdeception airing this Saturday night! @dianeneal  @jilly_morrison  @apriltelekofficial  @peniketttahmoh  @paulymcgillion  @vivleacock”

Circle Of Deception Based On Ann Rule Book

Did you know that Lifetime’s Circle Of Deception is based on a book by bestselling author Ann Rule? This movie is based on the true-crime book Practice to Deceive. This book focuses on a shattering case of a murder on Christmas day.

Be sure to catch Lifetime’s Circle Of Deception on Saturday, March 6 at 8 p.m. Eastern.