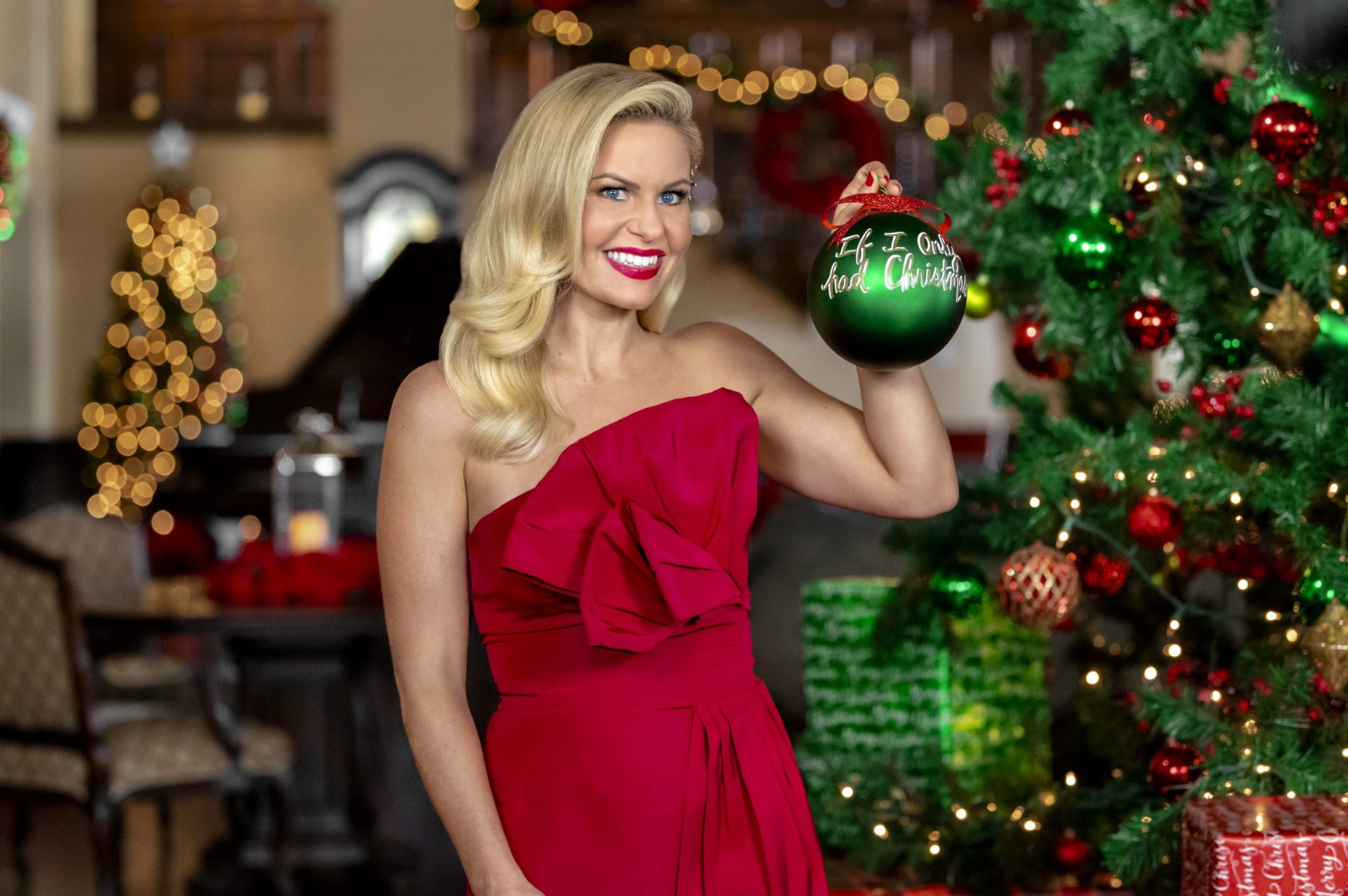 This summer, Hallmark announced that they would have a LGBTQ lead couple in a Christmas movie. This movie will be The Christmas House. It will air on the Hallmark Channel on Sunday, November 22.

But, on social media, some Christmas movie fans are calling out the network. That is because the same sex couple is not the lead storyline. What are they saying?

Hallmark Accused Of Not Having LGBTQ Lead For Christmas Movie

On social media, some posters have accused Hallmark of not including LGBTQ leads. In July, one infamous Twitter post by Jarett Says sums it up, “40 new Hallmark Christmas movies, not a single queer lead.”

But, that was posted before Hallmark announced their first LGBTQ Christmas movie. This movie, with a same-gender couple, is The Christmas House. But, some may say that this is not enough. There may be some stars, like Candace Cameron Bure, who have reportedly told their fans that their movies won’t include LGBTQ representation. They could possibly say that this is too much.

On Twitter, SleepyKittyPaw, who shares all things Christmas wrote, “THE CHRISTMAS HOUSE, set to air Nov. 22 on Hallmark Channel, gets its key art. Happy to see Jonathan Bennett and Brad Harder make the poster, but definitely worth noting Robert Buckley and Ana Ayora, who have the movie’s falling-in-love story, are center stage.”

Perhaps some could even say that this storyline is not second, but third, with the story of the Christmas house itself as a key focus.

Hallmark’s The Christmas House Is A Family Story

Hallmark has clearly chosen to go the family route with this groundbreaking movie. The focus of The Christmas House is not on the fact that this is a same gender couple and discussions around that.

Instead, Hallmark is showing, through this movie, this is any family. And family dynamics can include same-gender couples, adoptions, families with Christmas traditions and high school sweethearts reuniting. In fact, those are some of the storylines of this upcoming movie.

The story is about Mike Mitchell (Robert Buckley), an actor, coming home to his folk’s house for Christmas. This because his parents Phyllis (Sharon Lawrence, Dynasty) and Mike (Treat Williams, Christmas On The Square) have “summoned” him, and his brother, Brandon (Jonathan Bennett) home for the holidays.

Is this enough LGBTQ representation? Instead of going to Twitter, how about asking one of the openly gay stars of the movie?

Johnathan Bennett was quite happy about the role. When he asked his agent, “what girl was gonna play my love interest – who was it gonna be. They responded, ‘Jake.'” This made him laugh, admitting, “And my jaw hit the floor.”

He told Cinema Blend, “If I saw a movie that had a storyline like this – with a gay couple who are adopting a child and starting their own family with unconditional love – I think I would’ve felt a little less scared at Christmas.”

THE CHRISTMAS HOUSE, set to air Nov. 22 on Hallmark Channel, gets its key art.

Happy to see Jonathan Bennett and Brad Harder make the poster, but definitely worth noting Robert Buckley and Ana Ayora, who have the movie’s falling-in-love story, are center stage. pic.twitter.com/kVhq9pP0kd

Meanwhile, Lifetime has a different approach to their LGBTQ movie. They are focusing on the same gender love story and infusing it with humor. That is evident with the casting of Fran Drescher as the mom in The Christmas Setup.  They also are using real-life married couple, Ben Lewis (Arrow) and Blake Lee (Parks and Recreation). This story is the LGBTQ romance front and center.

Hugo (Lewis) is headed home to Milwaukee. His mom, Kate (Drescher), is doing some matchmaking. Hugo’s past secret crush, Patrick (Lee), is back in town. This movie focuses on the two falling in love. Of course, it also promises a lot of laughs with the delightful Fran Drescher.

And be sure to comment with your opinion on which one focused on the LGBTQ couple more.

Could Hallmark, Lifetime Christmas Movies Be Canceled Due To Hollywood Strike?
‘DWTS’ Cheryl Burke Nervous To Dance Sober Ahead Of Premiere
‘General Hospital’ Does Peter August Have An Evil Twin?
‘BIP’ Brendan Morais Responds To Alleged NordicTrack Firing
Courtney Waldrop’s SPECIAL Sign From God, Life Has Never Been The Same