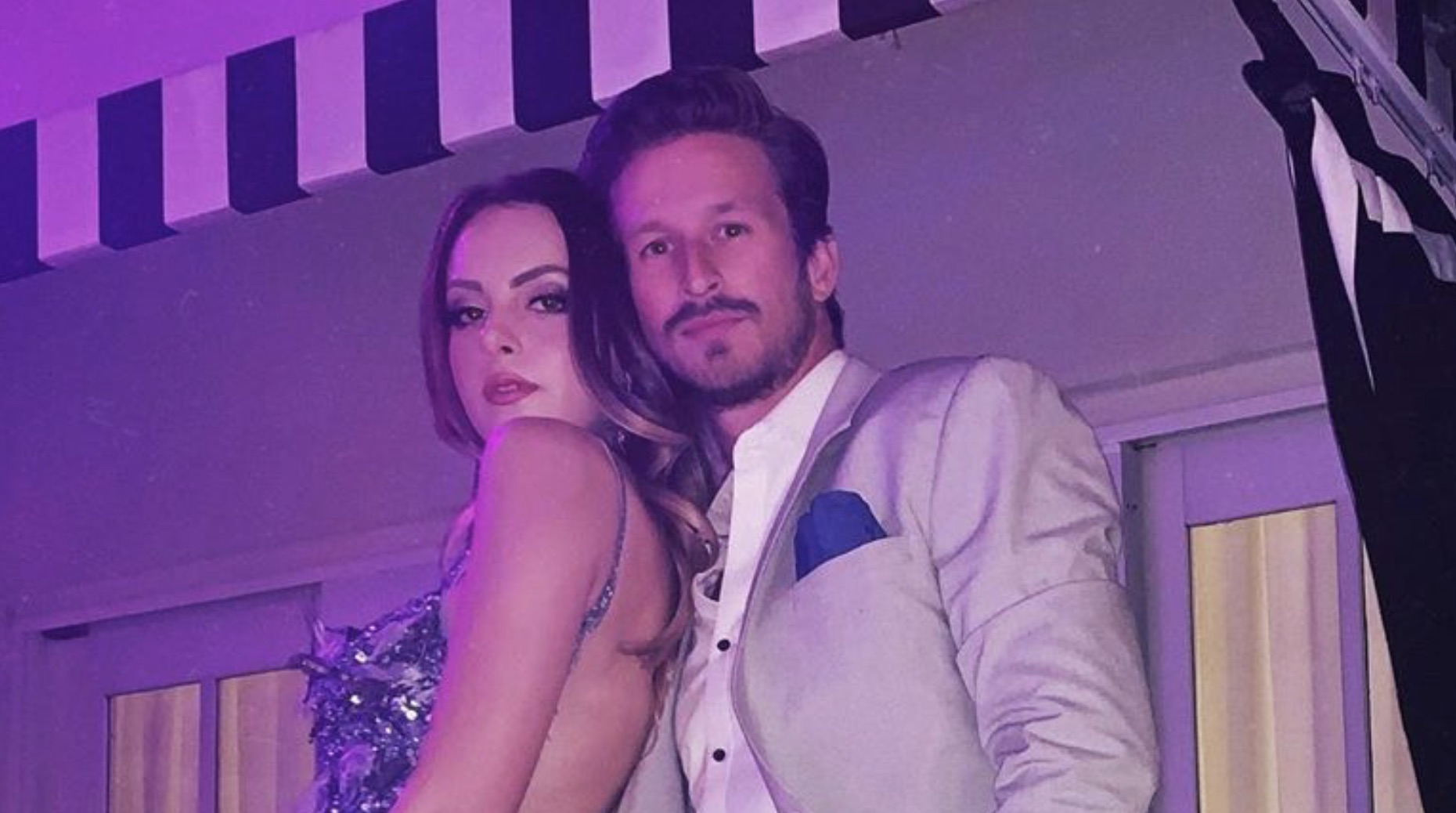 Is Dynasty renewed for Season 4? ! The CW did renew the 80s reboot starring Elizabeth Gillies. What do we know about the fourth season and when will it premiere?

The CW renewed Dynasty months ago. But, due to the coronavirus, their new schedule has all been delayed. Right now, new CW seasons will start in January. But, Dynasty will start mid-season. Normally, mid-season means March. Yet, that is when the normal season starts in September.

So, this could mean that mid-season could mean five or six months later. That would mean that Dynasty Season 4 could premiere around May 2021. International fans will need to wait even longer. They need to wait until after all of the episodes have aired in the United States before they become available on Netflix.

Although we don’t know how many Season 4 episodes they will film, we can only guess that Dynasty Season 4 will air on Netflix sometime in the late summer/early fall 2021.

Still resting while we wait for GA to get it’s act together.

Dynasty Season 4 Has Not Started Filming Yet

When will Dynasty begin filming? Right now, that is yet another thing we don’t know. Although Hallmark has already started production in Vancouver on When Calls The Heart and 2020 Christmas movies, Dynasty is still waiting to to schedule production.

According to Michael Michele’s Instagram, they are waiting for the coronavirus to calm down in Atlanta. That is where they film The CW show. Right now, the actress that portrays Dominique Devereaux stetted that they are “Still resting while we wait for GA to get it’s act together.

Although there is so much uncertainly surrounding Dynasty Season 4, this may be the first season where there is no uncertainty on who is portraying some key roles.

Cheerio! It’s been a while. #asylumlife. I’m reaching out with a favour… Today, June 20, is World Refugee Day, and the Asylum Seeker Resource Centre in Melbourne is doing a #telethon to raise funds for all the incredible work they do in support of refugees and asylum seekers. If you can spare one dollar, or three, or five, or even twenty, please consider helping them help the most vulnerable among us. The telethon is underway until 10pm AEST tonight, so go to asrc.org.au NOW for all the action, and to donate there. There’s also an auction with a bunch of great stuff, including an online q&a with yours truly! If you can help, please do, because the #ASRC do amazing work to give refugees and asylum seekers a chance at a new life. Please join in their cause! Stay safe and be kind ❤️ #asrctelethon #asrctelethon2020

Since Season 1, Dynasty has had a lot of cast changes. One change is that James Mackay left the show, for what he described as reasons that were not his. Currently, Steven Carrington is left in a Paris hospital, a victim of Adam Carrington (Sam Underwood). A fan favorite, fans continue to hope that Mackay will soon return,

No one knows why he was taken off of the show. The number one rumor is that they planned on having Steven get into a heterosexual relationship, like the Steven in the OG. Mackay did not agree with that and now, he is gone. But, there has been no official word. Mackay has virtually disappeared. The Aussie actor who just turned 35 on July 20, recently posted on his Instagram for World Refugee Day.

Although he was masked, we can see he has changed tremendously, having grown out his hair. Like the character of Steven, his focus is always on others.

There is also the question of Alexis Carrington. Joan Collins was the original Alexis Carrington Colby. Elaine Hendrix, the third Alexis, is clearly Liz Gillies’ choice. The two were on Sex & Drugs & Rock & Roll together. They clearly love to work together. Originally, it was Nicollette Sheridan who played the role, then the talented Elizabeth Gillies.

Who Will Be Cristal In Dynasty Season 4?

The number one change has been with the Cristal character.  In each of the first three seasons, there have been three Cristals. The very first Cristal was Cristal Florres, portrayed by Nathalie Kelley. The Aussie actress left after one season.

In April, The Baker And The Beauty star explained that she didn’t “dig as deep as I could have.” At the time, she was not happy about being let go from the show. But, she explained that in the long run, she realized this was not the role for her. When she joined ABC for the now canceled Latinx show, she understood what sorts of roles were best for her.

When the second Cristal appeared on the screen, she was labeled as the “real” Cristal. She was Cristal Jennings, or Cristal 2.0 by social media. Telenovela star Ana Brenda Contreras  portrayed this Cristal, and she gave it her dramatic best. But, after one season, she left the show. She shared that this was due to health reasons and her international commitments. It became too stressful for her.

Daniella Alfonso now plays Cristal 3.0. In the storyline, they never explained the actress change. Alonso continued to portray Cristal Jennings without any explanation why the new actress was a totally different person. But, Alonso seems to fit in just fine.

Now that there are no changes in the current cast, the big question is when they will start filming Dynasty Season 4. That is a question that no one has an answer to now.