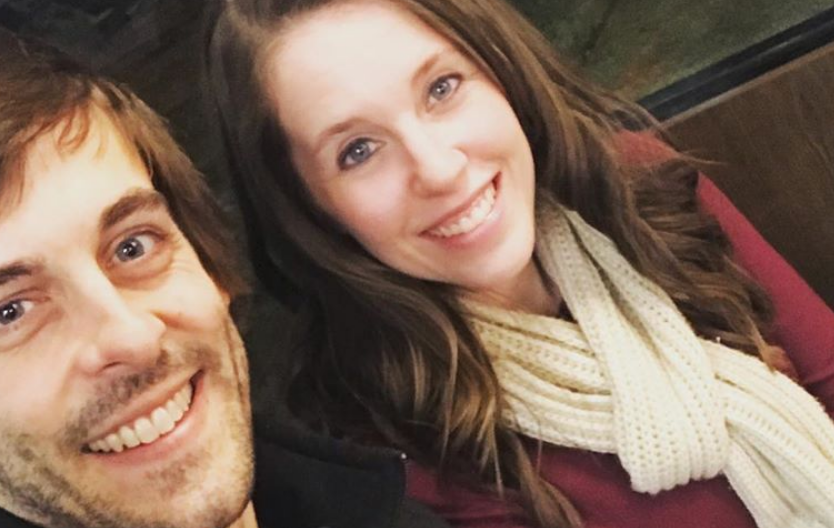 Duggar fans may recall that Derick Dillard and Jill Duggar are no longer on TLC’s Counting On. Derick claims that he and Jill decided to quit on their own. This comes along with claims about Jill’s dad, Jim Bob Duggar, not paying the kids properly for their time on the show. Plus, Jill and Derick weren’t allowed to announce their own family news, including pregnancies and births. It was all connected to TLC. Because of all of this, they didn’t want to continue to be a part of the show.

Now, there is also some family drama between Derick and Jim Bob. Derick is even writing a tell-all book about his wife’s family. While Derick is in law school, Jim Bob is getting lawyers ready. So, it’s possible that this will only progress.

Because of all of this, Duggar fans assumed that the tension was continuing to rise. From what fans are able to see about Jim Bob and Derick, it didn’t appear that the two had worked out their issues. Michelle Duggar possibly threw shade at Derick while speaking at a conference too. But, now a recent tweet from Derick seems to say things aren’t so bad.

Derick Dillard responds to question about Counting On

In a recent tweet, Derick mentioned that he is a part of the PTO at his son Israel’s school. Israel started kindergarten recently, and he’s attending public school, which is a big deal for the Duggar family. All of Jill’s siblings were homeschooled, and her siblings are homeschooling their kids as well.

In response to the tweet, a follower asked where Jill and Derick have been. Derick joked, saying that they have been in Arkansas. The fan then said that they “would love to see you all on Counting On!!!”

So, Derick responded, saying, “Thanks, maybe we will be someday.”

Thanks, maybe we will be someday.

Previously, Derick explained that he and Jill wouldn’t be returning to the family’s show unless some major changes happened. He said, “No chance of that [returning to the show] unless something changes. The conditions we were filming under took us to the brink of sanity and could have easily destroyed our lives if we had continued that trajectory. We are now trying to pick up the pieces.”

So, it sounds like Jill and Derick would only be back on the show if the conditions improved. It certainly seems like many Duggar fans would like to see them on the show again. Only time will tell how this all unfolds.

So, would you like to see Jill and Derick on TLC’s Counting On again? Share your thoughts below.

New episodes of Counting On air Tuesdays at 9/8c.