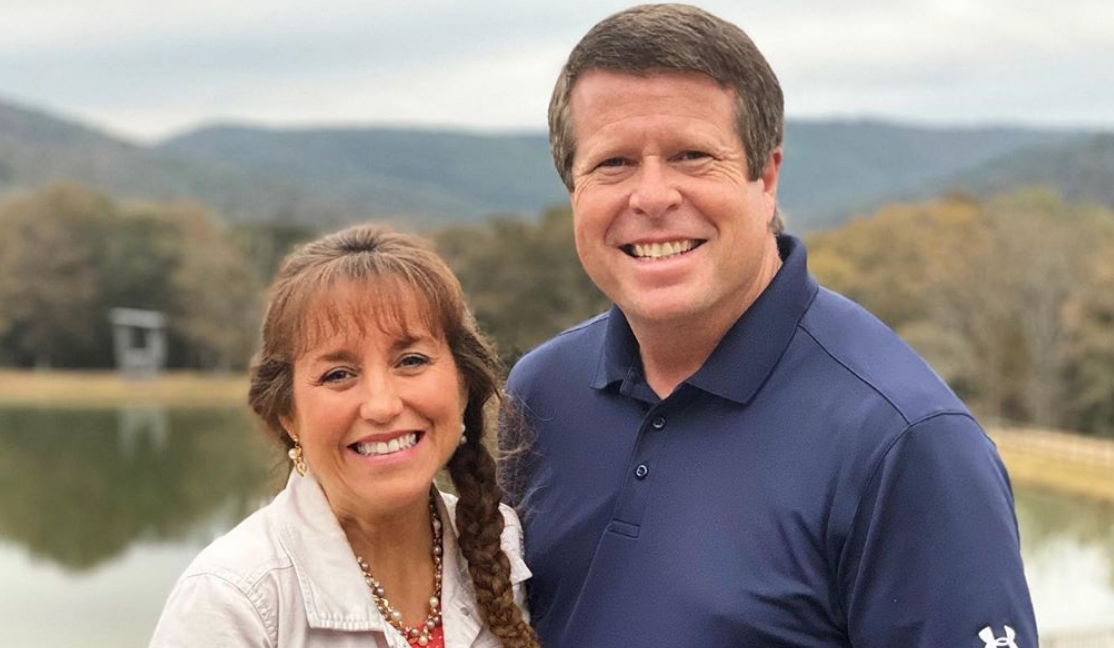 Derick Dillard, husband of Jill Duggar, has promised to write a tell-all book. In his book, he plans to expose the Duggar family. He’s mentioned the book a few times now. But, it’s unclear when he’s going to write it. Derick is currently in law school, which takes up a lot of his time. Plus, he’s a father to two young boys. And, as TV Shows Ace reports he’s delivering for Grubhub right now. So, it sounds like it might be a while before Derick gets the ball rolling on the book.

Nonetheless, Duggar fans and critics alike are ready to read it. They hope for an update soon. In an interview with Katie Joy of Without a Crystal Ball on YouTube, Derick shared about his wife’s family. He talked about his beliefs and the way his family chooses to live their lives. He also talked about TLC. Fans assume that Derick’s in law school so he can fight against TLC.

A source recently spoke with The Hollywood Gossip. The source previously worked for the Duggar family. The source tells THG that Jim Bob Duggar is hiring lawyers. It sounds like Jim Bob is concerned about the contents of Derick’s upcoming book. So, he’s getting ready early.

The source talks about Derick‘s plans to write the book, saying, “He’s definitely gonna do his book, and when he does his book, Jim Bob is done. He is done.”

About Jim Bob’s legal involvement, the source says, “He’s already got four or five big lawyers — I mean big lawyers — who have done a lot of research as far as the contracts from TLC go.”

The source adds that Jim Bob is keeping the money from TLC away from his kids. The source thinks this is one way for Jim Bob to maintain control over his kids, even as adults. Then, the source says, “It’s supposed to be when the kids come of age, they get their pay. Needless to say, Jim Bob keeps all the money, and he doles it out as he sees fit.”

It will be interesting to see what goes down between Jim Bob and Derick. With Derick being in law school, he might be ready to fight whatever comes his way. But, Jim Bob has a lot of money and is already hiring lawyers.

So, what do you think of Jim Bob hiring lawyers? Will you be reading Derick’s book? Share your thoughts in the comments below.