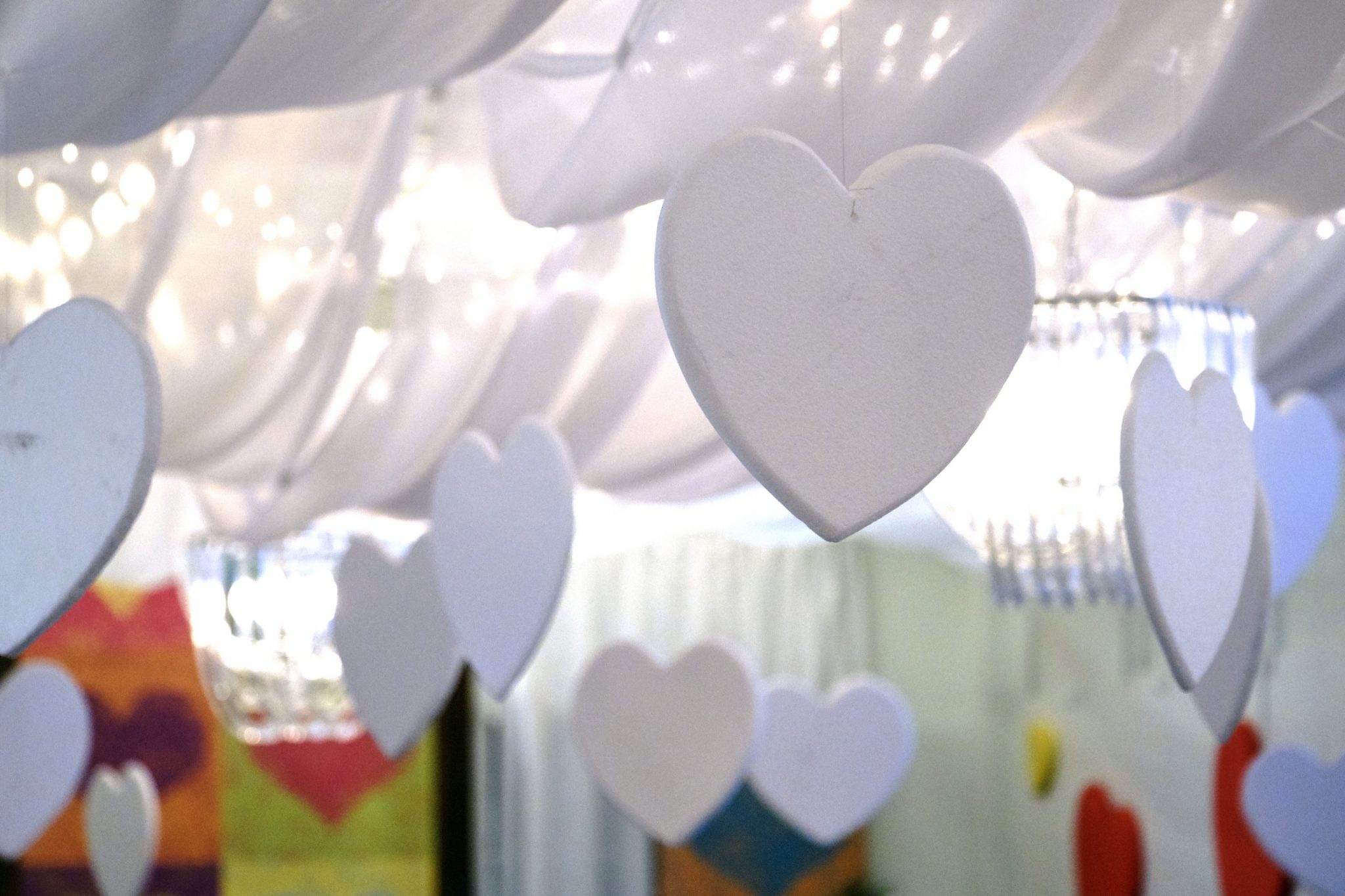 One Million Moms has now called on a boycott of Hallmark. The division of the Christian-right American Family Association is responding to Hallmark’s announcement that they are considering LGBTQ storylines for some of their 2020 Countdown to Christmas movies.

The One Million Moms group has threatened to boycott Hallmark again. According to their online petition, they are objecting to Hallmark’s intention to consider LGBTQ storylines in their upcoming 2020 Countdown To Christmas movies.

In the petition, the Christian-right group accuses the network of “caving in” to LGBTQ pressure. They now accuse them of “catering to the left.” The petition points out that for years, this was the place where people could get “wholesome content.”

This petition asks that the network return to Conservative “values.”

They also ask signers to not watch the Hallmark Chanel, nor purchase any Hallmark products. They advise this “as long as Hallmark pushes the LGBTQ agenda.” So far, only 39,999 people have signed this online petition.

But one thing is for sure, they are threatening to boycott Hallmark based on no official information. They are only in the “considering stage.”

Hallmark's plans for Christmas aren't what One Million Moms had in mind.https://t.co/ZasZBg1iFn

What Is A Hallmark LGBTQ Storyline?

Hallmark is in active negotiations to be more inclusive and diverse in their 2020 Countdown to Christmas selections. This year, there will again be a total of 40 holiday movies that will air on the Hallmark Channel and Hallmark Movies & Mysteries. Some of these movies may have LGBTQ storylines.

According to NBC, vice president of network program publicity, George Zaralidis, shared this news. “We are committed to creating a Hallmark experience where everyone feels welcome.”

Zaralidis did not share any details, as they are in negotiations. Instead, he shared that there will be a future announcement. Again, they are still in negotiations, so there is no information as to what a Hallmark LGBTQ storyline will entail.

During the midst of the Christmas holiday season, One Million Moms petitioned against Hallmark due to a Zola ad for wedding planning. There was a series of commercials and one of them included two women kissing.

Firstly, the Christian-right group petitioned the Hallmark Channel to remove the commercial. The network did that, thinking this was the end of the story. But, it wound up becoming a bigger story. They continued to air the other Zola ads. They were of heterosexual couples. Now, the real backlash began. Viewers objected to the censorship.

Next, instead of families settling down to one of the 40 Countdown to Christmas 2019 movies, viewers were on social media telling others to #BoycottHallmark. Subsequently, in a major turnaround, Crown Media, the parent company, apologized. They reversed their decision.

In addition to this, they promised to work with GLAAD. They also promised to create more inclusive and diverse storylines in the future.  Hallmark stars and crew shared their support for this decision. For example, all of the When Calls The Heart stars each shared photos of them making finger hearts. They included the caption “love for all.”

After all the hoopla settled and the Christmas viewing season was over, CEO Bill Abbott stepped down. This was in mid-January 2020.

On July 23, Hallmark announced that Wonya Lucas was the new President and Chief Executive Officer. Lucas is the former TV One CEO. She was recently the CEO of Pubic Broadcasting in Atlanta.

Subsequently, this branding expert is replacing former CEO Bill Abbott. Clearly, Wonya Lucas is aware of what transpired in December. She likely got this prestigious position because she had a game plan that Crown Media liked.

Lucas loves the Hallmark product and is excited about taking on this position. Most importantly, her skills have prepared her to lead into some new territory for this network.