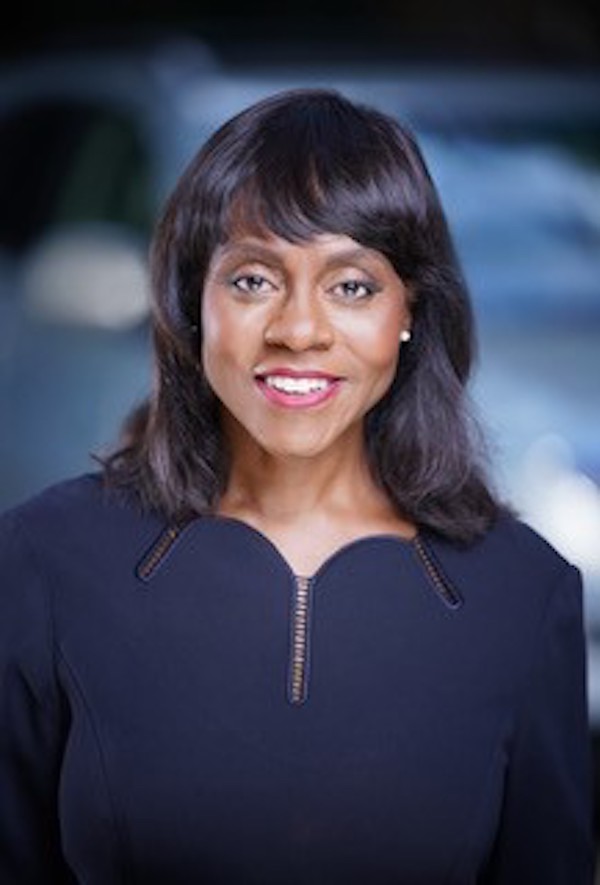 The Hallmark Channel has named former TV One CEO Wonya Lucas as President and Chief Executive Officer of parent company Crown Media. She is replacing Bill Abbott, who stepped down at the beginning of the year due to the backlash over a scandal over a same-sex commercial that aired during the Christmas holiday season.

She was formerly the TV One CEO, and most recently the President and CEO of Public Broadcasting Atlanta. There, she oversaw that city’s NPR and PBS stations. Most of all, she is an expert at branding. most importantly, she understands the significance of the Hallmark brand. Wonya Lucas is keen on good storytelling and has the immense experience needed to lead.

According to CEO Mike Perry, “Wonya is a brand builder at her core who shares Hallmark’s beliefs and values. She has a deep understanding of the role our brand plays in fulfilling a bigger purpose in people’s lives.”

In turn, Wonya Lucas shared her own love of Hallmark. “Hallmark has been central to my life since I can remember, starting with those Hallmark Hall of Fame movies that were as enriching as they were entertaining. ”

She then shared how this job was meant to be. “In some ways, my entire career has led me to this incredible opportunity to use the breadth of my experience and skills to evolve an iconic and beloved brand, a culture and a business. I am honored to link arms with the multi-talented leaders and their teams at Crown to build toward an exciting future.”

Former CEO Bill Abbott stepped down from his position in mid-January. Why did he leave the network after 11 successful years? In December, Hallmark dealt with a headline-worthy controversy that dominated social media. It was based around a Zola ad for wedding planning. One of the commercials had two women kissing.

The One Million Moms group petitioned the Hallmark Channel to remove the commercial. They did. The network aired other Zola ads, but they were of heterosexual couples. Then, the network got even more backlash. Viewers were upset at the censorship.

Of course, this was in the midst of during Hallmark’s busiest time of year. So, instead of fans enjoying hot cocoa and singing Christmas carols, people were on social media asking viewers to #BoycottHallmark. Then, Hallmark apologized and reversed their decision again. It was then that they promised to air more diverse and inclusive stories.

Weeks later, Bill Abbott left his position. Although his decisions brought a lot of success to the network, in the end, he will be remembered for this situation. After his departure, Crown Media promised to bring in someone who will help guide them into more diverse and inclusive programming.

Countdown To Christmas Already More Diverse, May Include LGBTQ Romance

Hallmark is busy filming movies for Countdown to Christmas 2020. They have already announced a lot of new and diverse talent for the upcoming productions. They have also stated that they are working on including some LGBTQ storylines in some of the upcoming holiday movies.

Lastly, Hallmark fans should continue to expect movies and programming with heartwarming stories and positivity.