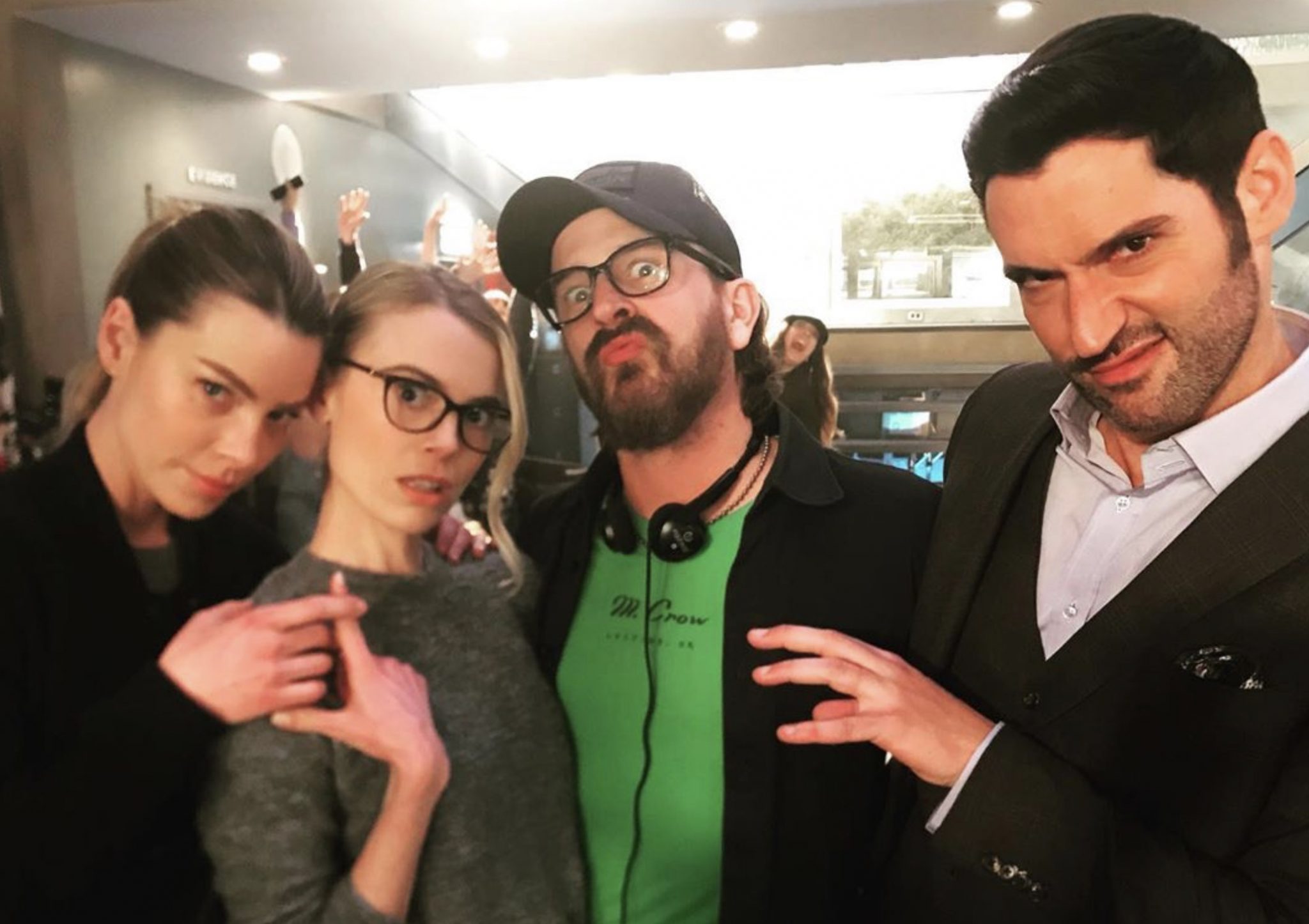 On Tuesday, Netflix made it official: They have renewed Lucifer for a sixth and “FINAL, final” season. Yes, Lucifans, you heard that right. The impossible happened. Lucifer Season 6 is officially confirmed. What do we know now?

On Tuesday, Netflix went to Twitter and posted a video, with the caption, “the Devil made us do it. #Lucifer will return for a sixth and final season. like, FINAL, final.”

Lucifans may recall that in May 2019, Netflix announced that Season 5 was the final season. Showrunners Ildy Modrovich and Joe Henderson shared that no amount of social media frenzy was going to change Netflix’s mind.

Fans saved Lucifer once with the #saveLucifer campaign. But, although the pair have always been very open with fans, sharing their enthusiasm for their show, they shared that any effort would be futile. But, they were also honest that there was never going to be a sixth season.

the devil made us do it. 😈 #lucifer will return for a sixth and final season. like, FINAL final. pic.twitter.com/o27z6ToMaV

How Many Episodes Will Be In Lucifer Season 6?

Netflix has not shared any information on the amount of Season 6 episodes. More importantly, we cannot make an educated guess based on previous seasons. In Season 4, the season that Netflix saved, it was 10 episodes. Netflix dropped all 10 episodes in May, 2019.

Then, they renewed Season 5, informing Lucifans that this was the final season. That started at 10 episodes. Then, they upgraded the season to 16 episodes. Later, while Lucifer Superfan Kelly Clarkson came to visit the set, they announced that Season 5 would be divided into two equal parts. Each part would have eight episodes. Eventually, they supersized the episodes. This means 16 50 to 60-minute episodes.

Will Season 6 have 10 final, “final” episodes? We may not know until they start filming. The Lucifer team has always been very communicative with their audience. The Lucifer Writer’s Room shares the episode titles, including director and episode writer. Eventually, they will let fans know.

What Does This Mean For Lucifer Season 5?

Lucifans who want to see a happily ever after Deckerstar may need to wait until later in 2021. This has long been the scenario at the very end of the show. Now, that would not be at the end of Season 5, but instead, the end of Season 6.

This also means that the Lucifer Writer’s Room has been very busy making changes to the Season 5 scripts. The first wind of a sixth season was right around Valentine’s Day. They were still filming the final few episodes. We may not know until Season 6 whether they switched the Season 5 final episodes, to move to Season 6. Or, they could have only changed the Season 5, Episode 16 to end on some sort of cliffhanger, instead of a resolution.

What we do know is that they had just begun to film the final episode when everything was shut down due to the coronavirus quarantine.

On Monday, Netflix announced that Lucifer Season 5, Part 1, is dropping on Friday, August 21, 2020. This means the first eight episodes of the season!

Savannah Chrisley Puts Sun-Kissed Legs On Display In Sizzling Snap
‘Y&R’ Spoilers: GAME OVER! Phyllis Blows Tara And Sally Up?
Isabel Roloff Gets Real With Fans, Opens Up About Forgiveness
See Jinger Vuolo’s SHOCKING Before & After Transformation Photos
Katie Thurston Shares Intimate Details About How She Got Chest Scar