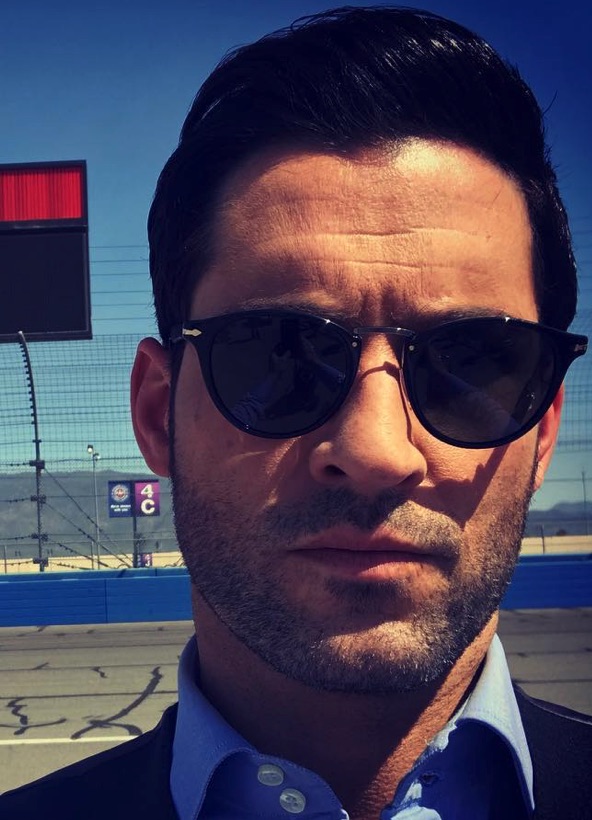 On Friday, Netflix announced that Lucifer Season 6 will now be six hours longer from the original 10 final episodes. This means Lucifans around the world will get 16 episodes for the final season. What do we know now?

#Lucifer Season 5 just got a HELL of a lot better — and bigger! We've added six more hours, for a grand total of 16 episodes! pic.twitter.com/HILzaacpsb

Lucifans who were campaigning for Lucifer Season 6 can now celebrate their efforts: There will now be six more episodes added to the original 10 final episodes. Netflix made the announcement on Friday morning, thrilling fans around the world.

Posting on their @seewhatsnext Twitter channel, Netflix announced #Lucifer Season 5 just got a HELL of a lot better–and bigger! We’ve added six more hours, for a grand total of 16 episodes!”

How much did Lucifans influence this 60 percent increase in Lucifer episodes? Showrunner Joe Henderson confirmed that it was Netflix that canceled the show after Season 5. Lucifer’s other showrunner Ildy Modrovich had posted “a message of love” to Lucifans. It graciously explained that there would be no chance of getting a Season 6. But, Chloe Decker herself, Lauren German, urged fans to “fight” for Season 6.

Thus, Lucifans persisted. Clearly, Netflix could not ignore fans around the world.

A recent Change.Org asking Netflix for a Season 6 garnered 90,000 names. The Binge Report announced that the show got the record for the most binged show. Lucifer beat out Game of Thrones. This is based on the worldwide data from bingers who use TV Time to track viewing habits. In addition, Lucifer was at the top eight weeks in a row! Lucifer was trending on the Netflix site, worldwide.

Lucifans didn’t get their Season 6, but six more hours is certainly something to celebrate!

What Can Six Extra Hours Of Lucifer Mean?

Now that Lucifer Season 5 has been extended six more hours, what could Lucifans expect? This extra six episodes definitely means more time for individual story arcs to be fully realized.

This could also mean more guest stars. Could Inbar Lavi return? Eve wanted to find herself. Could Season 5 include a relationship with Maze (Lesley-Ann-Brandt)? In addition, could Timothy Omundson reprise his role as God Johnson? Similarly, Lucifans have been begging for Mark Sheppard to guest star. Could the extra six hours of Season 5 mean he could finally bring his talents to this final season? On the other hand, the writers may want to bring in some other angels and perhaps even Maze’s mom!

Six extra hours could mean a musical Lucifer episode. If the writers were concerned about dedicating one episode out of 10-episode season to a musical episode, they may now feel free to indulge in this sort of extravaganza. Above all, the “I’m Alright” dance sequence in Season 4, Episode 10 and Lesley-Ann Brand’s beautiful version of the Oasis song “Wonderwall” were two Season 4 highlights. Imagine what a full-on song and dance episode could mean to the final season?

Lucifans, are you excited about the latest Lucifer news? Share your jubilation in the comments field. Lucifer Season 5 will stream on Netflix sometime in Spring 2020.