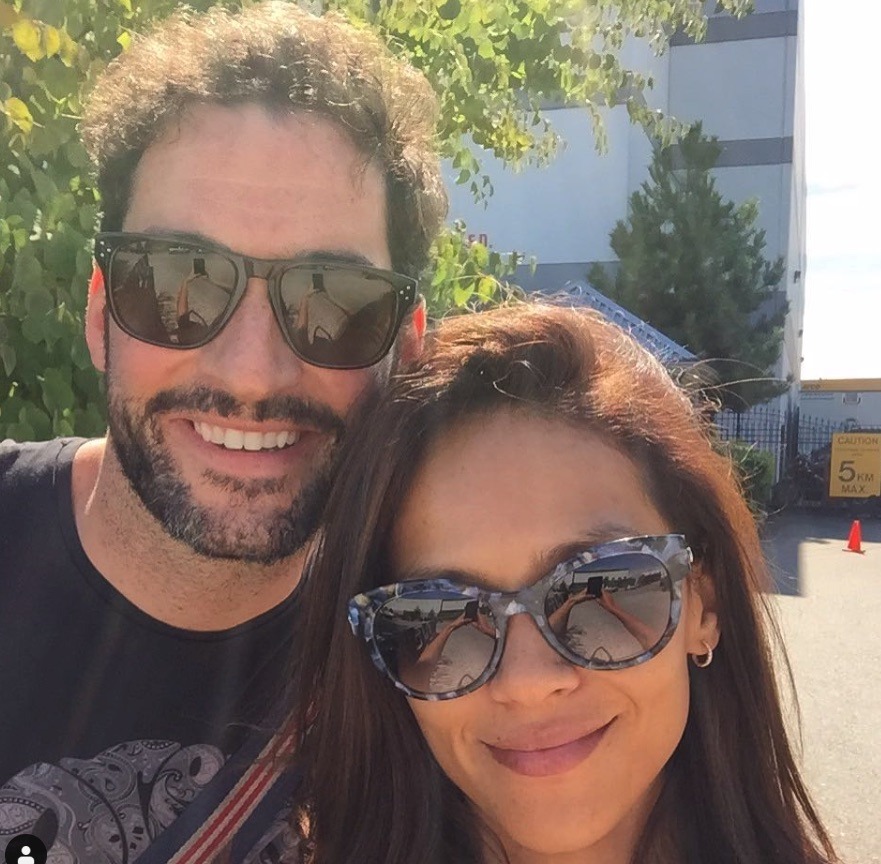 The #SaveLucifer campaign is officially over. The showrunners have issued an official statement warning Lucifans that there is no possibility of the show being saved again. Lucifans who dreamed of a Lucifer Season 6 have around nine months to get used to the fact that the last ten episodes will be dropping in the spring of 2020.

The Decision to End Lucifer Made With ‘Tremendous Care And Consideration’

The dream of Lucifer Season 6, with a triple six entitled episode, will never happen. The showrunners for the Netflix show went to Twitter to let Lucifans know that unlike last year, nothing that they can do will #SaveLucifer. Ildy Modrovich penned the statement on behalf of her, her co-showrunner Joe Henderson, and the entire Lucifer cast.

She emphasized that there was “tremendous care and consideration” when they tried to work out a solution with their “partners” at Netflix and WarnerBros. Although she did not give the details of what the obstacles were, Lucifans may remember that last year, there were some pretty big obstacles as to who could possibly save Lucifer. Only a streaming service like Netflix or Amazon were viable options. Thankfully, Netflix saved the show but it does not appear that the situation is the same for a season beyond the fifth.

Instead, the showrunners have decided to make a really great Season 5. This gives them control to complete the series with “the ending it deserves,” and what devoted fans deserve. Most of all, they wanted to be upfront with fans and allow them enough time to process that the show would end with Season 5.

Ildy Modrovich tweeted a statement about the future of Lucifer. She, along with co-showrunner Joe Henderson have promised that Lucifer Season 5 is a “love letter” to fans. Fans could consider this emotional missive as a prelude to that love letter.

“Hello beloved Lucifam! We know there’s been a lot of confusion over the recent announcement that this is our last season. May are wondering if they should fight for more?? And while we feel just as sad as many of you do that this marvelous ride is coming to an end, a fight won’t change things right now. But we spoke to our partners at Netflix and WarnerBros, and you should all know TREMENDOUS care and consideration was put into making this decision.

In fact, the whole reason they decided to announce that it was our fifth and final season simultaneously is because they know how devoted and passionate our fans (and we!) are and wanted to give y’all (and us!) as much time as they could to accept and process the news. And for that we’re incredibly grateful. But mostly, we’re all beyond grateful that they gave us this new life in the first place. AND a chance to give this story the ending it deserves. And, of course…none of that would have ever happened if it weren’t for YOU! This has been and will continue to be an incredibly beautiful and unique experience. So, on behalf of the cast and Joe and I…we look forward to spending this final season basking in the Luci-love with you!!”

Lucifer About To Beat Game Of Thrones Record

What makes ending Lucifer at Season 5 more painful is that Season 4 has been such a success. The fourth season was the first on Netflix. In early 2019, Netflix added the first three seasons for new and old fans to stream. This seemed like a successful formula as the show has been trending on the streaming service since it dropped on May 8. It is even on the verge of breaking a record.

Lucifer has now tied the record with Game of Thrones for most-binged show. According to The Binge Report, Lucifer is headed for the record for the most binge-watched show. The criteria used is what TV Time users record. This is not an overall count of who has been binging the show. Netflix historically does not share that information, which has caused a lot of friction with traditional networks and critics alike.

Lucifans, have you read Ildy Modrovich’s statement? Please share your thoughts and comments about the ending of Lucifer. Lucifer Season 5 will air on Netflix in spring 2020.