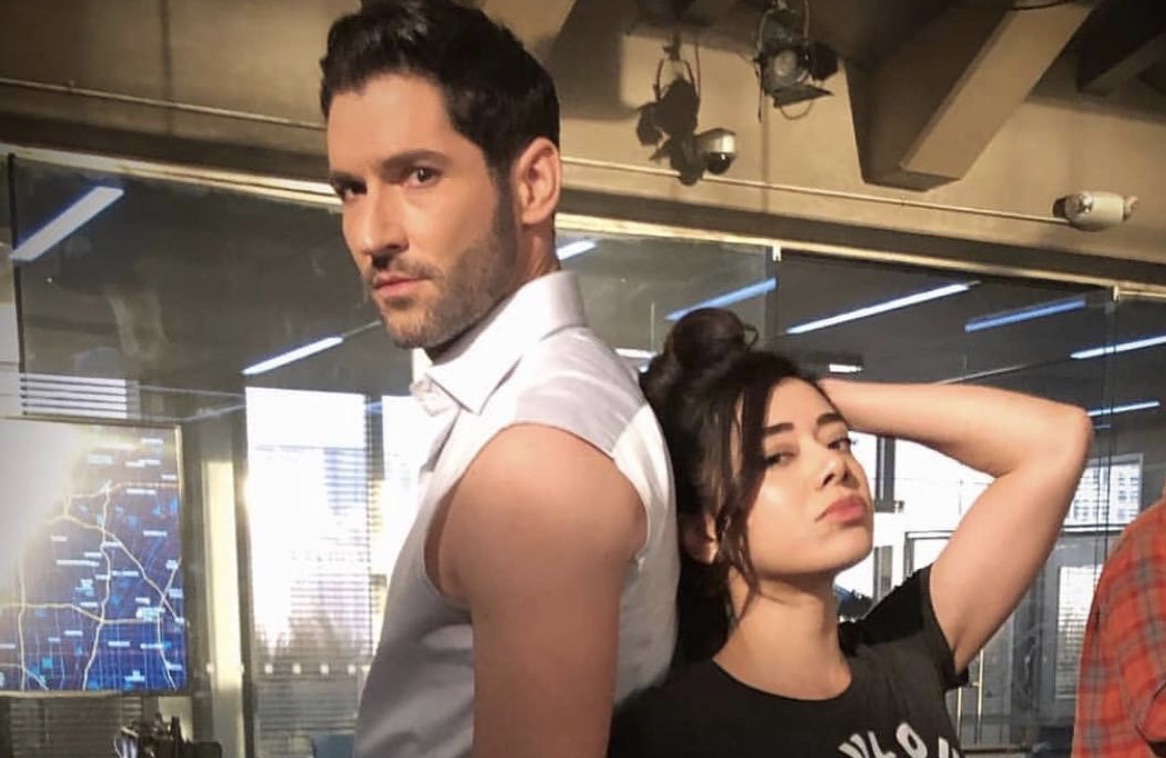 Did Netflix accidentally announce the Lucifer Season 5, Part 1, August 21 drop date? An astute Lucifan took note and posted to social media. What do we know about this release date?

This superfan wisely took a photo from the Netflix screen, along with a “Happy Birthday to me #LuciferNetflix #LuciferSeason5” post. Good thing too, as many other fans did not see this Netflix post.

It looks like it was a Netflix mistake. This would not be the first time the streaming network made a mistake like this.

Not The First Time Netflix Goofed

If Lucifer is indeed dropping on August 21, and the announcement was removed, this would not the first time that Netflix has goofed.

Nearly 100 days before The Witcher dropped, Netflix Netherlands had posted on their Facebook page that the drop date would be December 17, 2019. Fans caught that post and made a screenshot, but it was immediately deleted.

Turns out, December 17 was a Tuesday. Generally, Netflix premieres original series on Fridays. And, in the end, The Witcher, Season 1 dropped on Friday, December 20, 2019. Could this wind up happening with Lucifer?

Right now, no one knows what the official drop date is, but August 21, 2020 is on a Friday. That has to give Lucifans a good reason to pencil in that date. The day of the week is right. August seems like a realistic time to drop Lucifer, as the high summer months of June and July are traditionally not prime television viewing months.

In late May, showrunner Ildy Modrovich had shared that the Lucifer Season 5 release date would be “soon soon.” This got fans all excited about a imminent announcement. But, Netflix said nothing.

By June 9, a fan tweeted to the showrunner when “soon” would be. Ildy shared that tweet and replied, “I know! Feel free to be annoyed. I thought it’d be sooner than it’s been. Oof.”

Perhaps Netflix has said nothing because they would not announce an August drop date until mid-July?

Lucifer Season 5 is divided into two eight-episode parts. Each episode will be about 50 to 60 minutes each. Although this is the first season where Lucifer is divided into two parts, Netflix has done this many times before. And traditionally, they drop the second part six months later.

When will Netflix drop the second set of Lucifer episodes? If the August 21 drop date stays firm, then Netflix will likely drop Lucifer Season 5, Part 2 in late February, such as February 19, 2021.

But, no one can get too excited about a possible drop date. That is because Lucifer postponed filming just as they began to shoot the final Season 5 episode, due to safety issues surrounding the coronavirus. We do not know if they will be able to complete filming. There could be more delays.

Then, there is production. That is what delayed the Season 5, Part 1 drop. So, assuming August 21, 2020 is the official Netflix drop date, February 19, 2021 is a strong possibility. But, there are a lot of buts to overcome!

How Will Coronavirus Impact Ending?

Right now, it appears that Hollywood should be back in action in July. But, there are restrictions. Safety measures are implemented. Actors needs to stand eight feet apart. Crowd scenes are not allowed. The Daily Mail reveals that some shows, like Bold and the Beautiful, are using real-life partners for love scene doubles. Or they will go OG and use a candle burning shot when things get super hot.

So, what does this mean for a Deckerstar happily ever after? Chloe and Lucifer can’t exactly declare their love from different rooms. Then again, there are rumors that there will be a Lucifer Season 6. This social distancing may happily play right into the new restrictions.

But for now, all Lucifans want is Lucifer Season 5, Part 1.