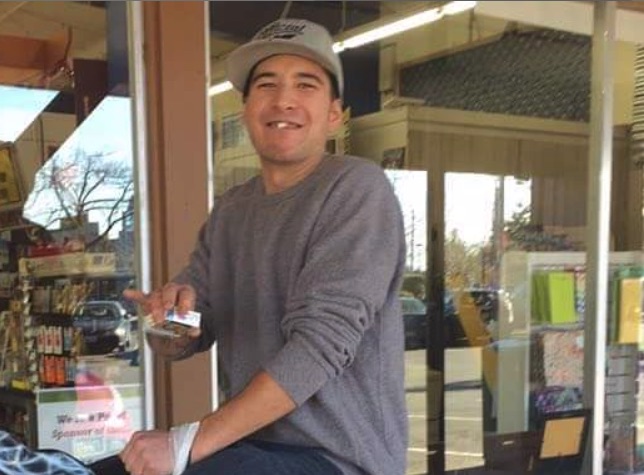 On Tuesday, Deadliest Catch fans found out the fate of former star Jake Harris. The 33-year-old son of the late Captain Phil Harris has been sentenced to 18 months of jail. What is the latest information on Jake Harris?

On August 13, TMZ reported that former Cornelia Marie deckhand, Jake Harris, was sentenced to 18 months of jail in Skagit County, Washington. This stems from a January arrest. He was placed in Skagit Country Corrections since that arrest, and will not be leaving until his 18-month sentence is completed.

When he is released in 2020, he will be required to stay clean. He will be evaluated for drug dependency and will not be able to drink alcohol. He will also have an ignition interlock device in his vehicle. This requires the driver to pass a breathalyzer test before the engine is allowed to start.

As TV Shows Ace previously reported, Jake was arrested back in January at Bayview State Park in Washington for two felonies. He was stopped by officers and was asked three times for his name. The police had some questions. Jake went into the park prior to opening, and did not pay the fees. He memorably tried to evade law enforcement in a high-speed RV chase. When the officers did catch up to Harris, they noticed he had signs of probable drug use, including rapid speech, “pinpoint pupils, bloodshot eyes and pale face.” They sent in the K9s and they quickly uncovered heroin in the recreational vehicle.

He was charged with two felonies, including DUI and heroin possession, with intent to deliver or manufacture. In his possession was a Benelli shotgun that had been reported stolen. According to Oxygen, the shotgun was part of an $11,000 gun collection that was stolen in a “string of burglaries” in Skagit County last year. One of the robbers sold the gun to Jake Harris. Jake was not involved with the burglaries, so charges were dismissed.

As of now, neither Discovery nor Cornelia Marie captain and Jake’s big brother Josh Harris, have published anything regarding Jake’s situation. But, the skipper posted a video of his young daughter being “arrested” by a police officer. Deadliest Catch fans can only imagine what sort of conversation could have transpired between father and daughter. Perhaps Captain Josh wanted to give his young daughter a cautionary lesson and explanation as to why Uncle Jake isn’t around right now?

Of course, several crew members have been arrested since the show started 15 seasons ago. This includes Jason “Tennessee” King, a Cornelia Marie crew member.

Captain Phil fans, do you have any thoughts and concerns about the latest Jake Harris news? Please share your comments below and check back with TV Shows Ace for the latest on the Deadliest Catch. Deadliest Catch is on Discovery Tuesday nights.