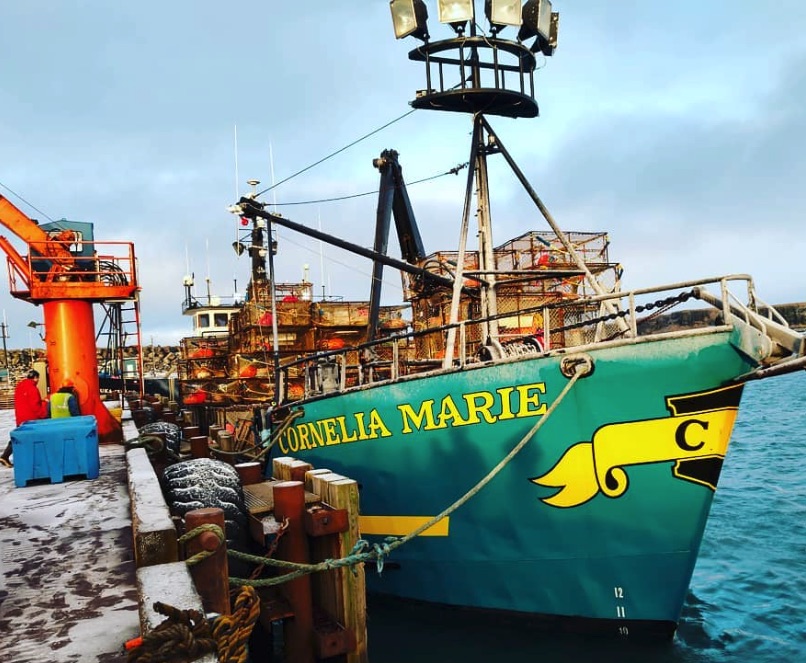 “Deadliest Catch” Cast Member Sentenced to 51 Months Imprisonment for Being a Felon in Possession of a Firearm https://t.co/vowYvGwJh9 pic.twitter.com/Wuvt6WZzGw

The Cornelia Marie deckhand got the maximum sentence allowed. According to the Memphis Flyer, Jason “Tennessee” King was sentence 51 months in jail for possession of narcotics and possession of a gun by a felon. After his release from jail, he will have an additional three years of supervised release. District Court Chief Judge Thomas Anderson gave him the maximum penalty as he was a repeat offender, and had an “extensive” criminal history.

“Convicted felons who possess firearms in connection with illegal drugs are inherently dangerous individuals Our outstanding federal, state, and local law enforcement partners were able to catch this outlaw, and his prior criminal record finally caught up with him. This conviction and sentence will remove a repeat offender from the community, and will protect public safety in West Tennessee.”

How was Jason King arrested in the first place? According to Upper Cumberland Now, King was first arrested in April 2017. This was a traffic stop that was far from routine. It appears that someone had alerted the authorities that Jason was transporting a boatload of drugs and cash. Turns out, they were right. Inside of the vehicle was about one and a half pounds of marijuana, and 21 grams of methamphetamines. The officers also found and seized $26,000 of cash, inside of the vehicle.

Then the officers got a search warrant and checked out his Couce, Tennessee residence. Officers with the Hardin County Sheriff’s Office, the 24th Judicial District Drug Task Force, the 15th Judicial District Drug Task Force and the Bureau of Alcohol, Tobacco and Explosives (ATF) found multiple bags of marijuana that totaled 14 pounds, and a fully loaded Smith & Wesson .38 caliber revolver in a kitchen drawer.

A former “Deadliest Catch” cast member was sentenced to 51 months recently on charges stemming from an arrest in West Tennessee.https://t.co/QeaO51kM7p

What We Know About Cornelia Marie Crew Member

Who is Jason King? We know that his nickname was “Tennessee.” We also know, per IMBD, that he was on the Deadliest Catch, working on the Cornelia Marie in 2015, during Season 11. This is the late Captain Phil Harris’ boat. Captains Josh Harris and Casey McManus now own and run the crab boat. We don’t know that much more about Jason.

Over the years, there have been many stories about Deadliest Catch reality stars facing addictions and off-boat arrests. Over the years there have been a lot of interesting characters on the Deadliest Catch, some with cautionary tales. These real stories are part of the extra drama of the real-life of those do work the most dangerous job in the world.

What are your thoughts about the sentencing of Jason “Tennessee” King and the other off boat issues that many of the Deadliest Catch stars have faced? Please share your opinions in the comments field. Deadliest Catch Season 15 airs on Discovery Tuesdays.