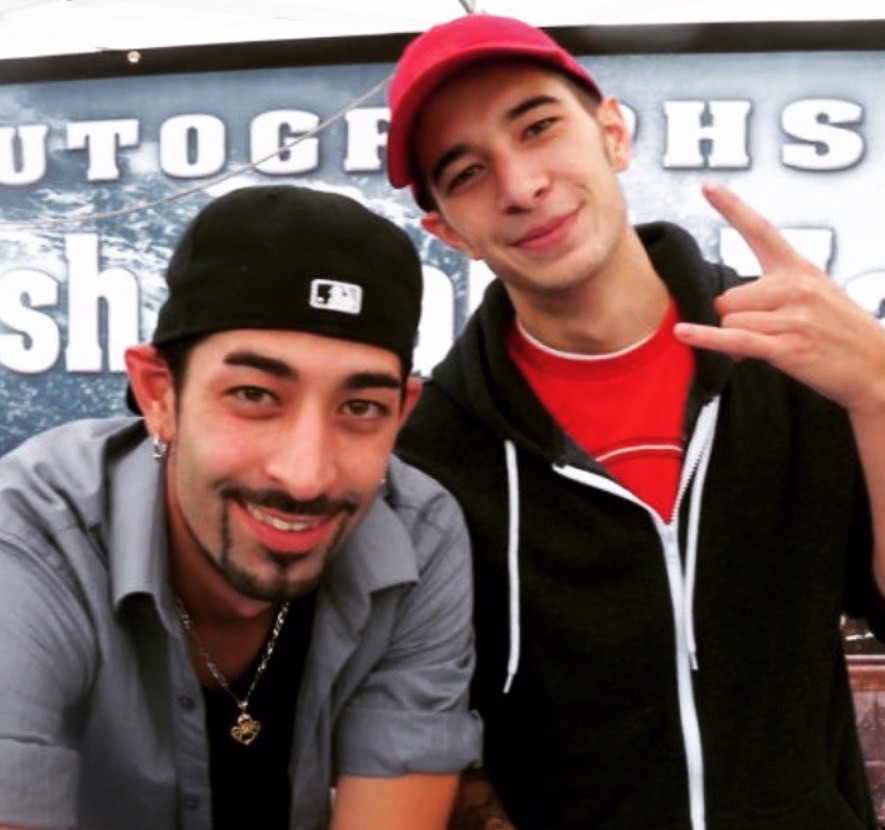 Former Deadliest Catch star Jake Harris is back in jail again. This time, the late Captain Phil’s youngest son has gotten himself into a heap of legal trouble that is going to be very difficult to get out of without jail time. What happened to Jake Harris?

Jake Harris Tries To Outrun Cops In A RV!

Jake Harris’ troubles began on January 23 when he tried to out run the police in a RV. According to TMZ, Jacob Charles Harris, better known as Jake Harris, was in Skagit County, Washington when park rangers tried to pull him over. Harris refused to “identify himself.” Instead, he decided to take off, and make the state troopers chase him down.

It is no surprise that law enforcement was able to catch up with the RV and stop Jake. You would think that this would be the worst problem that Jake had to deal with, but it turns out that this was just the beginning of his legal problems.

Police Find Drugs On Jake Harris, And Signs He Was Using Drugs

When the officers did manage to see Jake up close, they immediately saw telltale signs of drug use. He had “pinpoint pupils, bloodshot eyes and pale face.” He was also talking very rapidly, and his body was shaking uncontrollably. So, it was no surprise when the K9 officer alerted the police officers that there were drugs in the recreational vehicle.

Inside the RV, the police found the illegal substances. This included about 14 grams of heroin and drug selling paraphernalia. There were no details as to what those items were, but it could be assumed they discovered some sort of scale, vials, miniature spoons or other assorted items that identified Jake as someone who was dealing drugs.

Jake pretty much confirmed this occupation, as the police also found a shotgun in the vehicle. Jake claimed that he purchased the weapon for $150 and a “ball of heroin.” Turns out, the gun was stolen and Harris was immediately arrested.

Jake was charged with four felonies, with bail set at $200,000. This included possession of a stolen firearm, DUI, maintaining a vehicle for drug trafficking and possession of a controlled substance. Adding to the four felonies is the charge that Jake was driving on a suspended driver’s license.

Based on TMZ, it appears that the brother of Cornelia Marie captain Josh Harris is still in jail. According to their social media, the Cornelia Marie just returned home from Opie season. The Deadliest Catch captain has not said anything publicly about his 33-year-old brother’s legal issues. Then again, he didn’t say anything the last time Jake ran into some legal issues.

Not The First Arrest

In the spring of 2017, Jake Harris was arrested for stealing a vehicle in Phoenix. He had taken a road trip with a female friend, and the next day, took off with her vehicle. She called the cops, and they found Jake at a Circle K gas station nearby. The police asked the former Deadliest Catch star to empty his pockets, and out came some meth and Xanax. Jake had accused the woman of putting the meth in his pocket, and said that the Xanax was from a prescription, but he threw out the bottle.

Later, his story changed, and he said he bought both on the street. He was arrested, made bail, but it was later reported that he didn’t show up for court. Soon, there was a warrant out for his arrest. It could be believed that he lost his driver’s license due to this incident, but at this time, there is no way to confirm this.

What is next for Jake?

Deadliest Catch fans have long wanted to see the reunion of Captain Phil’s two sons on the Cornelia Marie. Josh Harris has repeated said that Jake is working on his addiction issues. Devoted fans have been holding out hope that this was past him. TV Shows Ace even reported in November that there were rumors that Jake would return to the Discovery show, if he wanted to. Yet, after this recent development, this possibility now seems far away. His father, Captain Phil, really believed that Jake had what it took to be a great crab fisherman, and even envisioned his son being captain one day. But it appears that Jake’s addiction, that Phil Harris learned of during his last days on the Cornelia Marie, is still as serious as it was when Captain Phil found his son taking his pain pills on the show.

Jake is not the only crab fisherman dealing with addiction issues. Fans may recall that in 2017, Summer Bay deckhand Nick McGlashan also dealt with his own addiction issues. He is now clean, but the road to sobriety was not an easy one.

What could possibly be next for Jake Harris? Could he be facing jail time or more treatment? Please share your opinions or thoughts about Jake’s arrest in the comment field below. The Deadliest Catch will return to Discovery sometime in April.