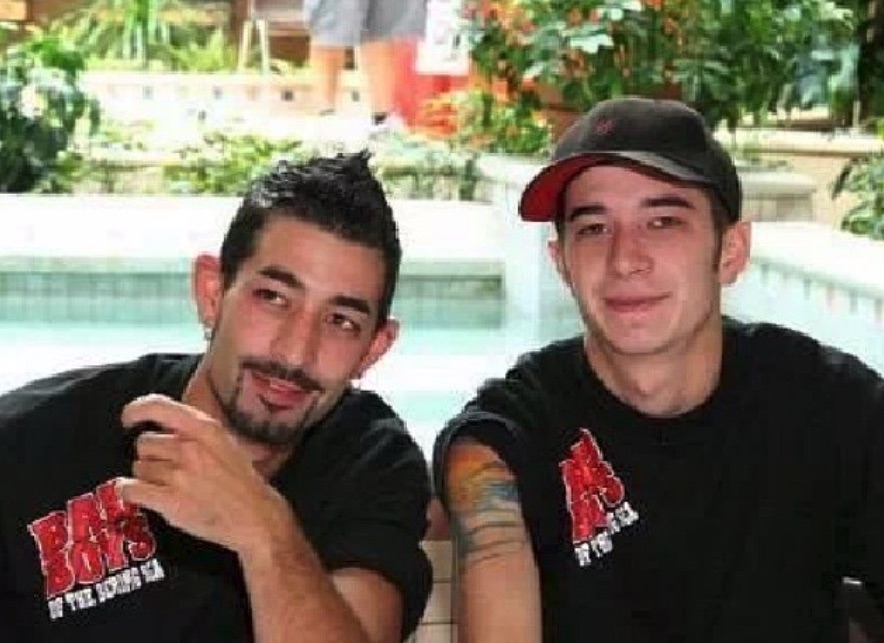 On February 9, Deadliest Catch fans recently remembered the ninth anniversary of the death of the Cornelia Marie captain,  Phil Harris. Why has the latest news about the boat give a hint about their 2018/2019 fishing season, and do Captain Phil’s sons, Josh and Jake Harris, still own the boat?

Captains Josh Harris and Casey McManus actually own the Cornelia Marie, along with two other investors, Roger Thomas and Kari Toivola. Josh purchased the boat three years after his father passed away from complications from a stroke. Although Captain Josh is a partial owner of the boat, Captain Casey explained to Yahoo that Josh is actually the “biggest individual shareholder still.”

The boat was  named after Cornelia Marie Collins, boat owner Ralph Collins’ wife. When the couple divorced, she got the fishing boat and eventually sold a small share to Captain Phil Harris. When Captain Phil died, the boat was part of Captain Phil’s estate.

On February 18, the Cornelia Marie Facebook page shared that the boat is going through an overhaul. They shared a video of the co-captain/owners doing some work inside. In the background, Captain Josh works on pulling out wood. In front of the camera, Captain Casey explains that they are “doing a little gutting action.” Next, he lists the new features they are adding.

Casey explained that they completed their quotas early this year. There is now enough time to give the Cornelia Marie some TLC. The captains are investing some money into the upgrade of the boat. He promises “things are going to be sweet. Since having taken ownership six years ago, these new owners have put a lot of money and effort into upgrading the boat. There is obviously a lot of love and care being put into this boat. Deadliest Catch fans will be excited to see how they do when Season 15 airs sometime this spring.

A little work in the wheelhouse this morning…

Although Josh Harris is firmly part of the Cornelia Marie, he is sadly the last Harris fishing right now. His younger brother Jake continues to have issues. As TV Shows Ace recently reported, Jake Harris was recently charged with a felony DUI, drug possession and trying to outrun law enforcement in an RV.

Although his father Captain Phil had always said that Jake was the great fisherman in the Harris family, he now has no part of the boat, including ownership of the Cornelia Marie. The personal problems that plagued him in the last days of his father’s life continue to be an issue now. Because of this fans are a bit worried about him.

What do you think of the Cornelia Marie overhaul? What are your thoughts about the crew completing their fishing quota early? Do you think that the captains were really on the crab? Please share your thoughts and predictions in the comment field below. The Deadliest Catch will return to Discovery sometime in April.