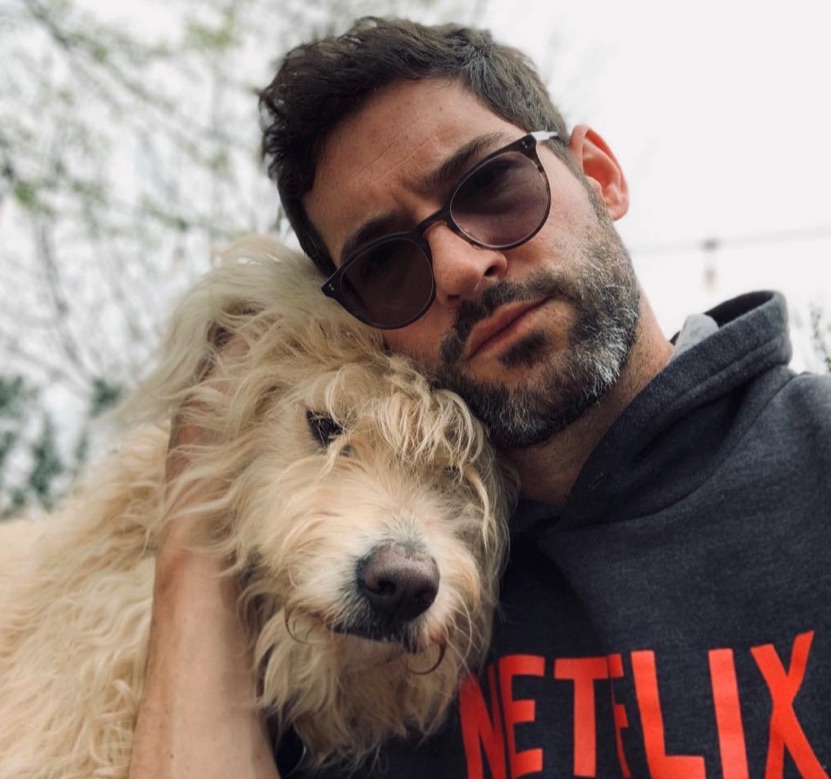 Who canceled Lucifer? Lucifer co-showrunner Joe Henderson finally revealed that Netflix pulled the plug in a July 13 interview.  Did Joe share anything more about the cancelation of the former Fox show?

It was just confirmed today that the show was extended for the final season and will be 16 episodes long.

On June 7, Lucifans were given some bittersweet news: Lucifer was renewed for Season 5, but this would be the final season of the beloved show. In the June 13 interview with Assignment X, Henderson revealed that it was indeed Netflix who pulled the plug. When asked, he said: “Netflix said, ‘This is the final season.’ Although he admitted “it was not our choice,” they knew the show would go “five or six” seasons, so this was not totally unexpected.

Despite being incredibly disappointed, he was just so “grateful” that Netflix let them know when the show would end. He shared that other showrunners have approached him and admitted that they were “jealous of actually knowing the show’s going to end.” Most cannot “actually end the show on your own terms. You don’t get a chance to actually know that you’re telling the end, and wrap those stories to satisfying conclusion. So that I’m thrilled about. It’s obviously bittersweet, but a golden opportunity.”

Did Netflix End Lucifer For Same Reason As Fox?

One big question is why did Netflix save Lucifer only to cancel it a year later? Although Henderson did not share the reasons why, a June 2019 interview on the Word Balloon podcast may give insight into why the show was canceled.

Henderson revealed to host John Siuntres that he never pitched a season to a “warmer” room. The Fox execs were excited by the Season 4 storyline. Henderson felt so confident by this meeting, he assured the team that Season 4 was a go. It was a huge shock when Fox canceled the show.

Henderson did not know the reasoning behind the surprise Fox cancelation. Henderson admitted it could have been because Fox did not own the show. Siuntres did offer his own take on this. He pointed out that a great show that you do not own does not pay as well as a mediocre show that you do own.

Could this be why Netflix had to end Lucifer at Season 5? While Joe has often stated that some of these details are “above my pay grade,” money is generally the reason to keep or cancel a show.

Despite “the message of love” posted by co-showrunner Ildy Modrovich telling fans “that a fight won’t change things,” there is still an online petition. Right now, 90,000 people have signed a Change.org petition to “Give Lucifer a Season 6.” Fans are still hashtagging Lucifer Season 6 and including both showrunners and even cast in their posts.

As Ildy Modrovich posted on Twitter, and Joe Henderson stated in the Assignment X interview, there is no way that there will be a Season 6. Right now, they are focused on working on plots in order to give fans the best possible Lucifer ending. They want to give back to the fans who resurrected the show.

Henderson said it best when he stated: “And because we know where we’re ending, the fans are going to get the ending they deserve, and I could not be more thrilled about that.”

Lucifans, are you excited for Lucifer Season 5? How do you want the show to end? Share your comments below. Lucifer is currently airing on Netflix. Lucifer Season 5 should drop in the spring 202o.