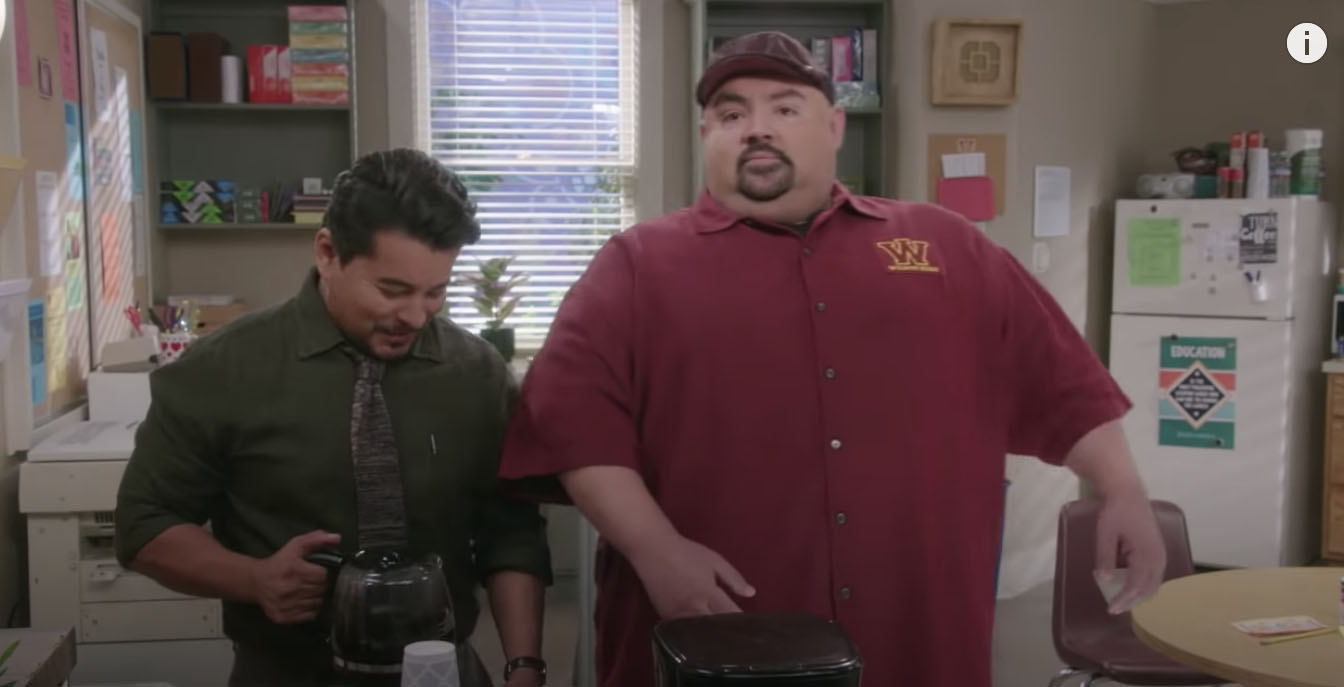 Fans of the comedian, Gabriel Iglesias may wonder if Season 3 of his Netflix series, Mr. Iglesias is returning to Netflix. According to the streaming service, the concept of the show is that it follows a “hilarious high school teacher [that] tries to make a difference in the lives of some smart but underperforming students at his alma matter.” Keep reading to find out of Netflix renews or cancels a Season 3 (or Part 4) of Mr. Iglesias.

Notably, Mr. Iglesias stars none other than Gabriel Iglesias. Iglesias is recognized for his stand-up comedy performances about being “fluffy.” The series also stars Sherri Shepherd from 30 Rock and Oscar Nuñez from The Office. Netflix uses the adjectives “goofy, feel-good” to describe the series. Additionally, the streaming service says that the series falls into the following genres: sitcoms, teen TV shows, TV comedies.

In June 2019, the first 10 episodes comprising Season 1 hit Netflix. Then, Season 2 drops in two parts. Part 1 is 6 episodes, while Part 2 is five. Now, there are a couple of assumable indicators as to what the fate of Mr. Iglesias is with the streaming service.

While What’s On Netflix reports that “The show is one of the best-ranked Netflix Original sitcoms on Netflix with it carrying a 7.1/10 on IMDb,” apparently that’s not good enough for the streaming service to keep Mr. Iglesias as part of their catalog. Also, doing significantly better than dark-comedy Bonding, this series actually makes it to Netflix’s top 10 feature in the US for 10 days. However, the outlet also reports that many involved parties with the series thought that there was going to be a fourth part/Season 3.

Mr. Iglesias Season 3 isn’t the only show not returning

Lastly, this isn’t the only cancellation announcement from Netflix. News that three other shows are canceled is mind-blowing to some. These shows are Bonding, Country Comfort, and The Crew. However, it’s not too much of a surprise that Mr. Iglesias is canceled. Furthermore, Gabriel Iglesias doesn’t seem to have any hard feelings towards the situation. What’s on Netflix says that “despite his cancelation” he’ll continue “working on a brand new stand-up special.” This will give Gabriel Iglesias three Netflix Original standups.

What do you think about Netflix canceling Mr. Iglesias after two seasons? Did you watch the comedy show? Let us know your thoughts in the comment section below. Make sure to come back to TV Shows Ace for more Netflix news.