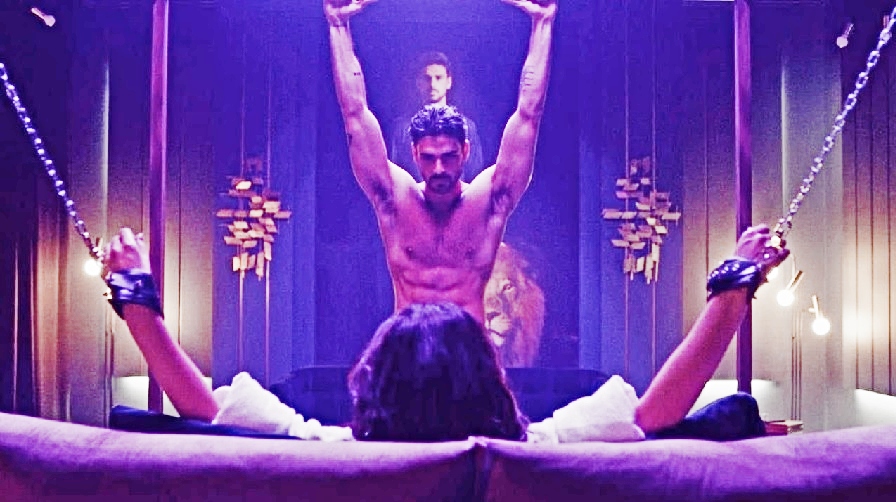 365 Days was the dirty little secret a lot of Netflix subscribers enjoyed during the pandemic lockdown of 2020. It quickly became coined as the Polish version of 50 Shades Of Grey. Interestingly enough, the film really didn’t have great reviews.

What’s On Netflix describes the movie as a “sexy car wreck.” Most agree it’s the steamy and graphic adult scenes throughout the duration of the film that resulted in its popularity. There was actually a trend on TikTok that involved people watching the movie for the first time and recording themselves reacting to it. Music from the film quickly became thirst trap trends on TikTok.

That being said, the movie did end on a pretty big cliffhanger. With one simple question really. Is she dead?! Fortunately, Netflix did renew 365 Days for a sequel. And, we can confirm filming officially began a few days ago.

365 Days sequel filming begins: Is there a Netflix release date?

Unfortunately, things are still a little too far out for Netflix to have a release date locked down. According to What’s On Netflix, the streaming giant has confirmed the movie will be ready to release sometime next year. So, it will have a 2022 release date. There just isn’t more concrete information at this point in time. 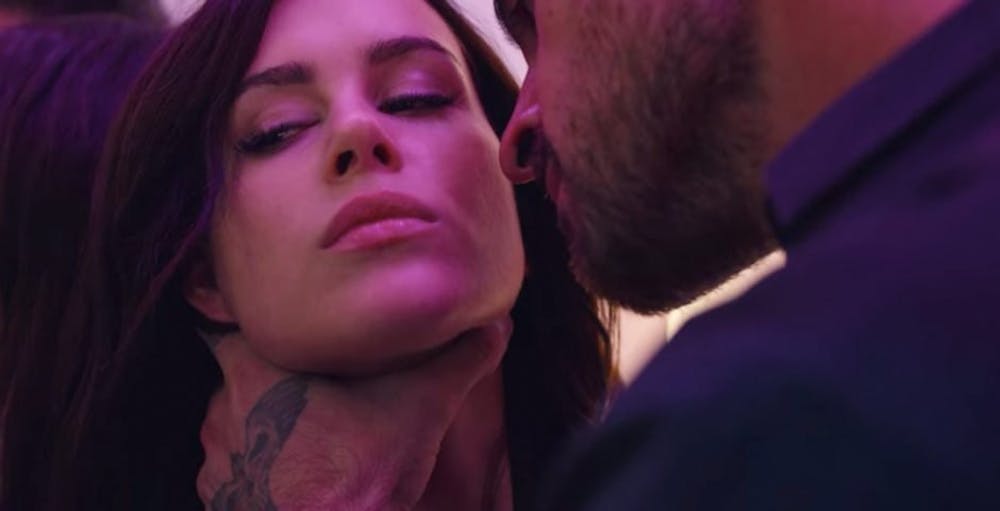 What about the cast?

Presently, there are three cast members from the first installment of 365 Days returning for the sequel. Anna Maria Sieklucka and Michele Morrone returning to the roles of Laura Biel and Don Massimo isn’t too surprising. After all, it wouldn’t be much of a sequel without these lovebirds coming back for more steamy and graphic adult scenes.

Magdalena Lamparska has also been confirmed returning to the cast for the sequel. She plays the role of Laura’s best friend Olga.

Presently, there is just one new cast member confirmed named Simone Susinna stepping into the role of a character named Nacho.

As we mentioned earlier, 365 Days took us on a wild and sexy ride before ending on a MASSIVE cliffhanger. Laura had just found out she was pregnant. She hadn’t had a chance to tell Don. The movie ends with Laura’s car going into a tunnel and not coming out after Massimo learns of the mafia’s intent to end her life.

Considering the actress is returning to bring Laura back for the second installment in the film. It seems unlikely that they would kill her off. She may be placed in a dangerous situation and need Don to save her though.

Are you looking forward to the 365 Days sequel? Are you bummed the release date isn’t until sometime next year? Share your thoughts with us in the comments down below.