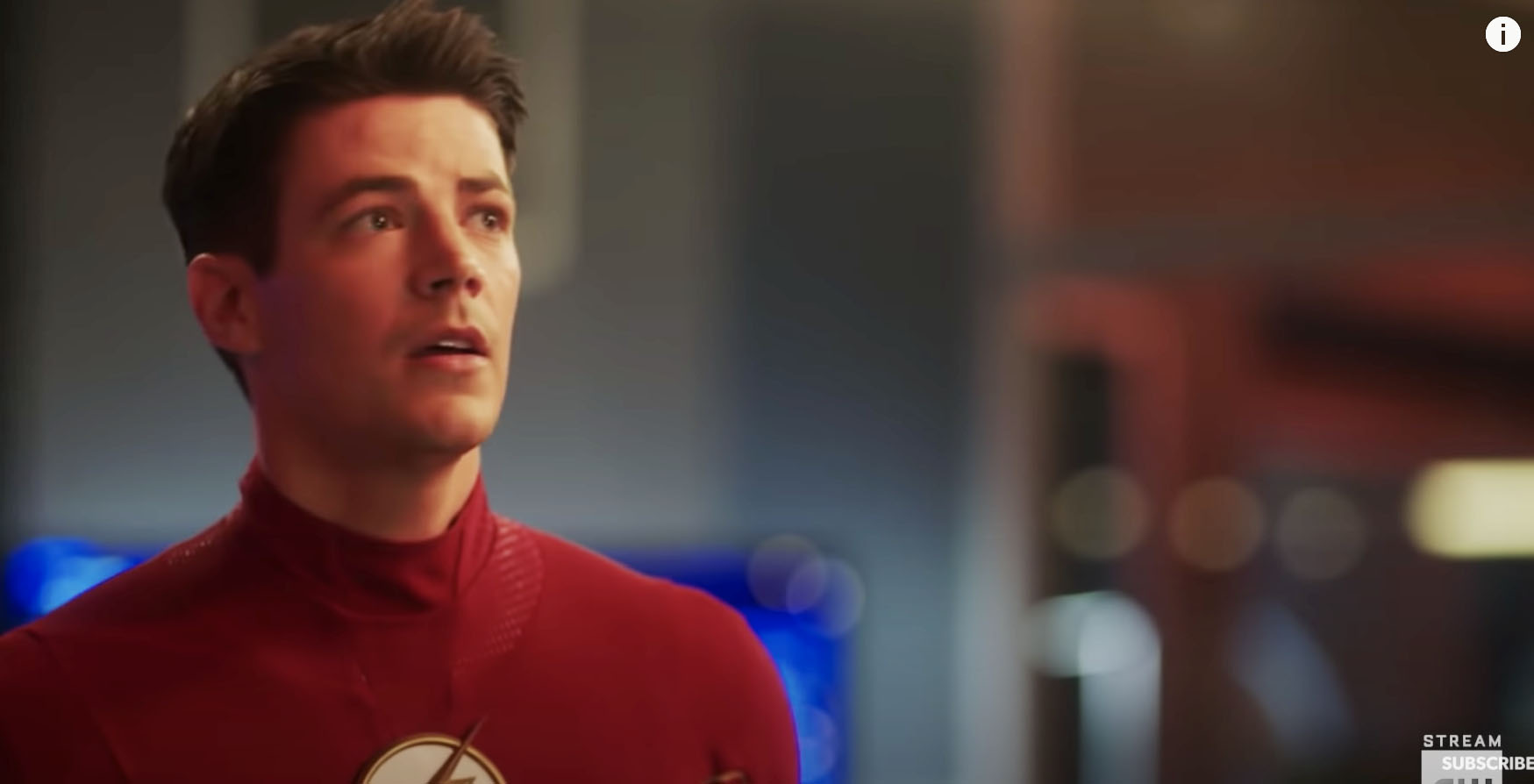 What can fans expect from Season 7 of The Flash?

From the looks of the Season 7 trailer, surviving the Crisis on Infinite Earths isn’t enough. Now, Barry Allen (The Flash) must go on try and defeat two villains. Viewers can anticipate that Barry and his friends will go up against Mirror Master and fellow speedster, Godspeed. Notably, fans of The Flash comic books will recognize the super-villain, Godspeed.  Surely going up against a fellow speedster will present a bounty of unique challenges.

Other challenges in the upcoming season to hit Netflix are one that is definitely multifaceted. What’s On Netflix reports that while trying to defeat Mirror Master something worse will happen. The outlet reports, “But in doing so, he’ll also unleash an even more powerful and devastating threat on Central City: one that threatens to tear his team, and his marriage, apart.”

When does Season 7 hit Netflix?

Luckily, now that Season 7 is over, fans can expect the latest season to hit Netflix. However, like with many television productions, COVID-19 put some delays on production. Ultimately, this causes delays in the series’ release to Netflix. Normally, Netflix adds new seasons in May. Now, What’s On Netflix reports that The Flash fans can start binging Season 7 on July 28th, 2021.

Not only can The Flash fans expect to see Season 7 on Netflix before the end of July, but the series should be on the streaming service for a very long time after that. What’s On Netflix writes, “So even if season 7 was to be the final season of The Flash, Netflix would still be streaming the series until the end of 2026.”

Are you excited to know that that Season 7  is coming to Netflix at the end of July? What do you think about the returning characters? Let us know your thoughts in the comment section below. Make sure to check back with TV Shows Ace for more Netflix news.