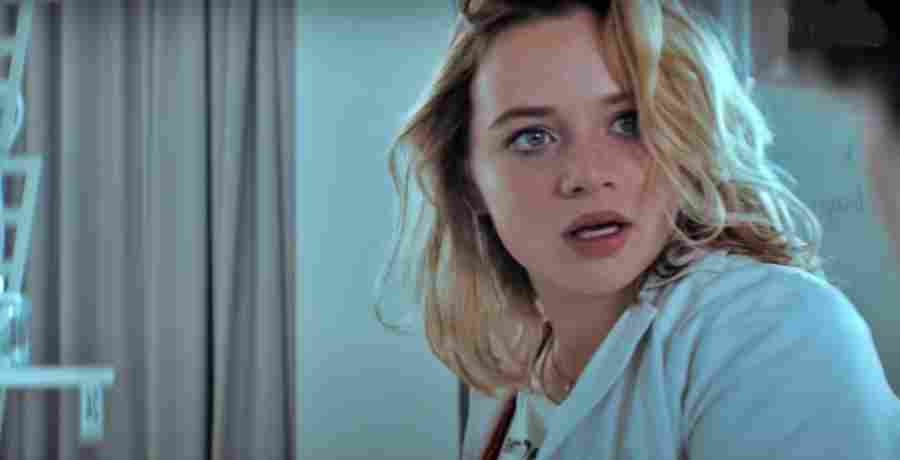 When Biohackers first dropped on Netflix in 2020, it became one of the better series of the year. With its complex characters and thrilling storyline, fans are longing to know what happens next. Well, they are in luck, as Season 2 of the German sci-fi show is coming soon, continuing the story of a medical student, Mia.

Season 1 of Biohackers ended on a shocking note, leading to fans longing to know what will happen next on the German sci-fi series. The Netflix series tells the story of Mia (Luna Wedler), a medical student at the University of Freiburg. Mia is very interested in biohacking technology and soon gets involved in the world of illegal genetic experimentation. Besides her interest in the subject, she also wants to find out what happened to her brother and how he died.

As is always the case when it comes to fascinating technology, things get tricky when some of the breakthrough biohacking research falls into the wrong hands. This leads to Mia mysteriously disappearing and finally regaining consciousness after several months. Meanwhile, she has no knowledge or recollection of what happened to her during that time.

Season 2 on Netflix – when is it coming?

As Season 1 of Biohackers was successful on the streaming platform, Netflix has renewed the series for a second season. Read on to find out what we know about Season 2 of Biohackers. As noted by the Futon Critic, Fans don’t have long to wait for their next fix, as Season 2 drops exclusively on Netflix on Friday, July 9 at 3 am ET.

According to Netflix’s official synopsis of Season 2 of the sci-fi series, after Mia is abducted, she finds herself with no recollection of what happened. However, she does discover a message she has written to her future self. From that message, Mia finds out that her life is in imminent danger if she doesn’t solve the mystery of her disappearance.

To do so, Mia must team up with the woman that she least trusts, Professor Lorenz. It seems her former opponent knows more and is the only one that can help her learn the truth. However, can the two women trust each other after everything that has happened?

All the original cast members are returning for Season 2. Luna Wedler is back in her role as Mia, while Jessa Schwarz will play Professor Tanja Lorenz. However, in the new season, popular actor Thomas Kretschmann will make an appearance. The actor is known for movies such as King Kong, Blade II, The Pianist, Valkyrie and more.

Readers can watch the trailer for Season 2 of Biohackers below.

As a reminder, Season 2 of Biohackers premieres on Netflix on Friday, July 9 at 3 am ET.