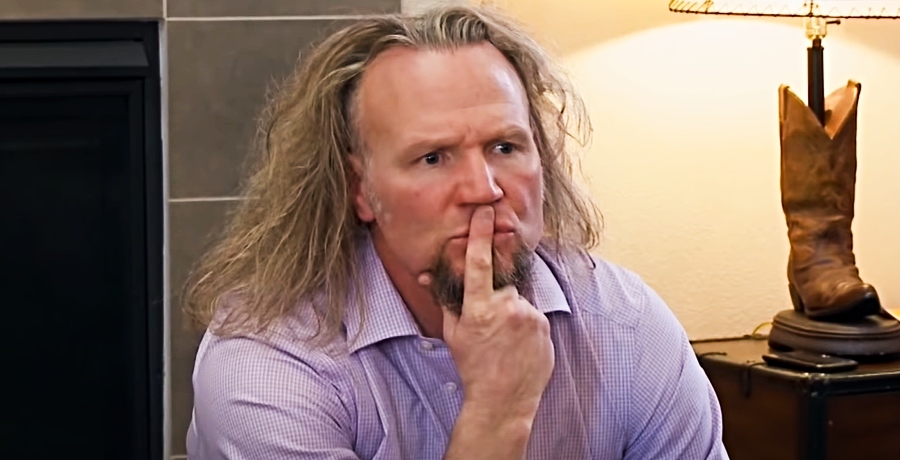 According to Celebrity Net Worth, Meri Brown currently has a net worth of $400,000. Other media outlets speculate the number might be a little low as of 2021. Meri is a relatively successful member of the Sister Wives family. She has her own bed and breakfast. And, she does very well for herself selling LuLaRoe.

For a while now, fans have assumed the relationship between Meri and Kody was completely over. But, they speculated he kept her around because of her money and success. Some argued Meri was a bit of a sugar mama for Kody at this point. After all, he made it crystal clear he wasn’t great at managing money.

The real question is: how does his net worth compare to hers?

According to Celebrity Net Worth, Kody Brown actually has twice the net worth of Meri. The outlet speculates he is worth $800,000 as of 2021. Considering Kody has four wives who all make money to help support him and his children… This number is probably fairly accurate. Fans, however, don’t believe Kody actually has $800,000 as he purchased the land on Coyote Pass and never actually built anything on it because he ran out of money.

Moreover, he’s been rumored to be having money troubles ever since. And, his money troubles are reportedly so bad that he has even avoided paying a tax bill that is just over $1,000. 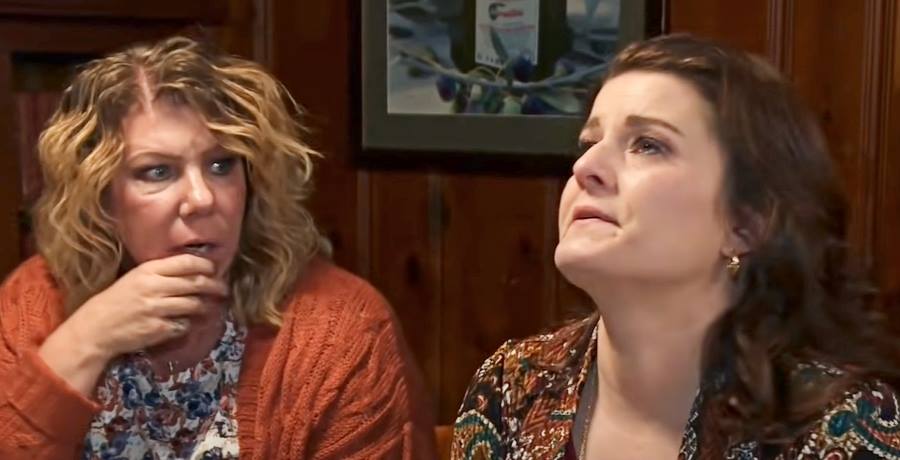 So, is he jealous of his first wife?

Kody Brown goes pretty much off-grid in between seasons of the series. So, fans are not really sure where he is or what he is doing. Though, they speculate he is probably happily under the roof of his favorite wife — Robyn. That being said, fans also believe he’s seething with jealousy of his first wife Meri. She has multiple successful businesses and she’s doing pretty well for herself.

During the most recent season of the series, fans learn the duo haven’t been intimate in years. They also don’t see much of each other. In fact, he and his four wives really do not spend much time together in the same room. Sister Wives fans can’t help but wonder if he’s jealous of Meri. Is that why he doesn’t want to be close to her anymore?

Furthermore, fans know Kody Brown had no support for Meri when she revealed her desire to start a Bed and Breakfast. So, she pursued it alone. And, now? Now, it is doing really well. Fans assume Kody can’t be too happy at Meri being successful in something he never wanted to happen.

So, do you think Kody Brown is jealous of Meri? Share your thoughts with us in the comments.